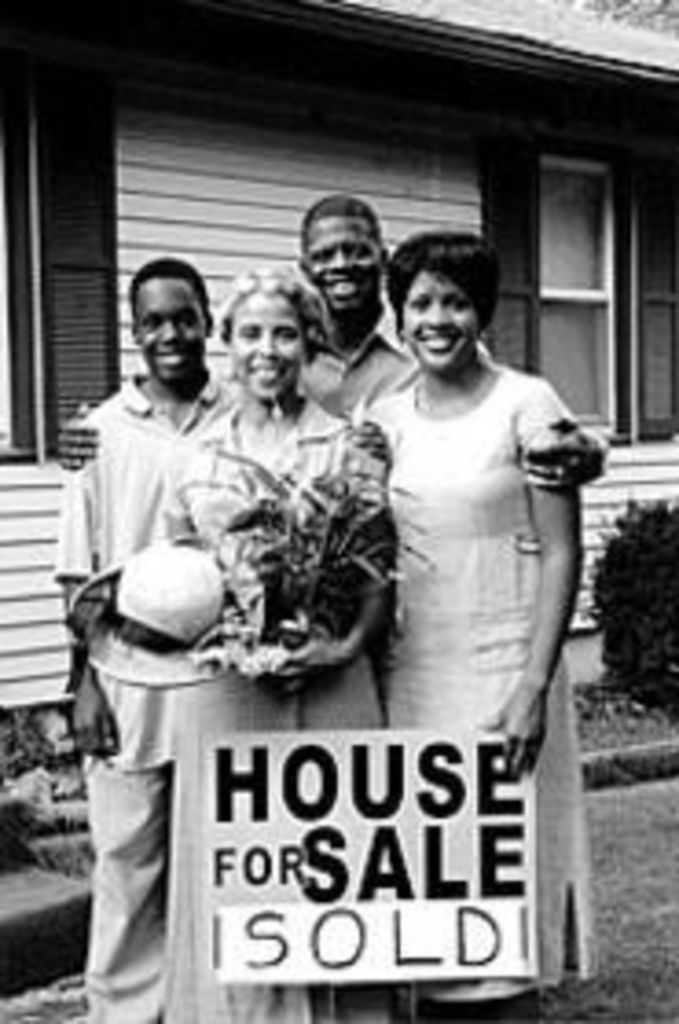 ONGOING
One of the biggest hits of last year’s Broadway season was the revival of the Lorraine Hansberry classic, A Raisin in the Sun. Sean Combs’ performance notwithstanding, the show performed as well or better with African-American audiences as any Broadway show in years. The local theater troupe InPlay, the closest thing KC has to a consistent African-American theater company, begins performances of the play this weekend. Directed by Vernice Wesley and the esteemed local playwright Jacqee Gafford, the domestic drama centers around an inner-city Chicago family forced to debate the opportunity before them: Stay loyal to their familiar environs or move to an all-white suburb where they’re not likely to be embraced.

InPlay alternates A Raisin in the Sun with another show, Fallout, about a young Arab man emotionally and socially affected by 9/11. A Raisin in the Sun runs again September 30 through October 3, while Fallout hits September 23-26 and October 7-9, both at Just Off Broadway (3051 Central). Call 816-235-6222. — Steve Walker

FRI 9/17
September 15 marks the anniversary of independence for Costa Rica, El Salvador, Guatemala, Honduras, and Nicaragua; Mexico achieved autonomy on September 16, and Chile on September 18. When the University of Missouri-Kansas City booked ERV (KC’s Latin fusion band known for its blend of salsa, cumbia and merengue rhythms) for Primer Festival de Culturas, it was to “select a band that gave the widest musical representation of all these cultures,” says Mauricio Fernandez, coordinator of Hispanic Heritage Month’s kickoff party. The fiesta takes place from 5 to 10 p.m. Friday on the university’s quadrangle (711 East 51st Street). Call 816-235-1592. — Annie Fischer

FRI 9/17
Eastern Europe kicks ass — just ask the poor guys on the U.S. men’s Olympic basketball team. And yet another American icon is in danger of falling victim to Eastern European awesomeness. Electric guitar, meet your nemesis: the tamburitza. Granted, the mandolinlike tamburitza looks more natural in the hands of a puffy-shirt-sporting Croatian peasant than swinging around the neck of a punk rocker. But if we really care for the safety of our Strats and Les Pauls, we’d better go size up the threat posed by the Zagreb Radio and Television Orchestra of Croatia, which performs at the Rose Theatre at Rockhurst High School (9301 State Line), at 7:30 p.m. Friday Judging by the photo, the orchestra is made up of a dozen or so tuxedo-clad dudes with enough stringed-instrument firepower to make Andrés Segovia look like Tiny Tim. Call the Croatian Consulate office at 913-371-2525 for more information. — Jason Harper