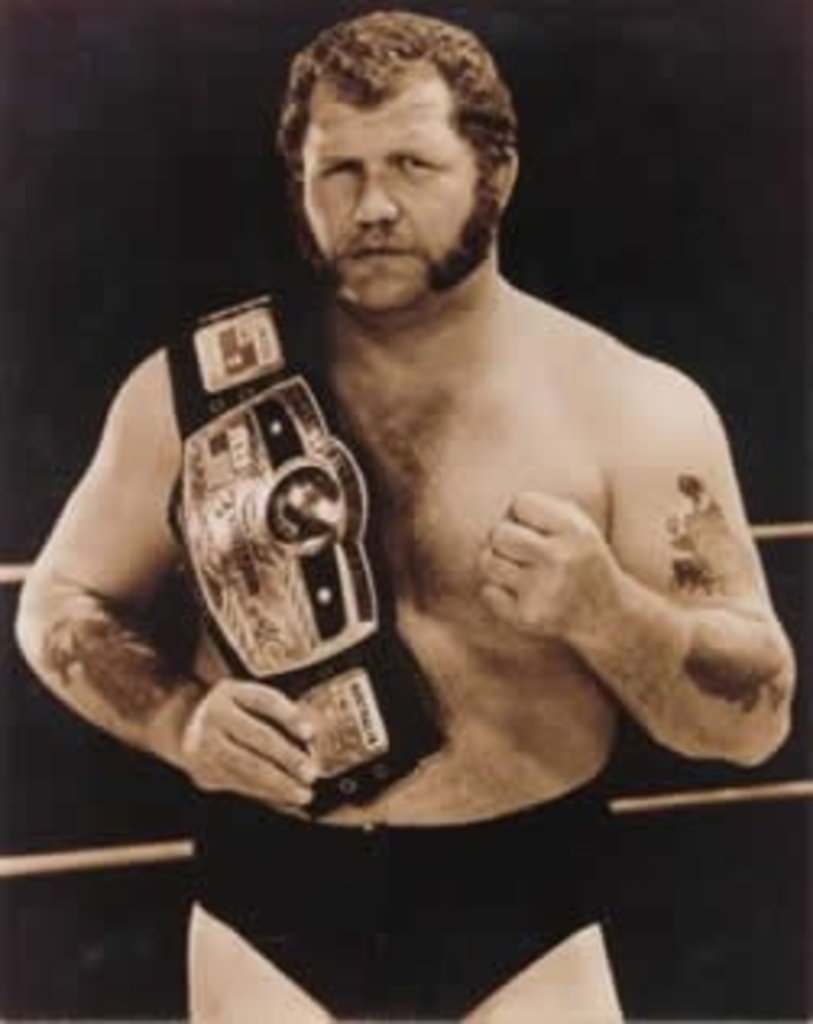 The Kansas City FilmFest starts today at AMC’s new Mainstreet Theatre but the film I want to see isn’t showing at the festival. It’ll debut Thursday night (April 23) at 7 at Memorial Hall in Kansas City, Kansas. Metro Sports’ Chris Gough will unveil his pro wrestling documentary, K.C. On The Mat: The History of Professional Wrestling in Kansas City.

Kansas City inside Memorial Hall,” Gough tells The Pitch, “so this will be a

happy about it, which made me feel good because if I wanted to impress

anybody, it was them,” Gough says. “I wanted to make sure that I didn’t

offend them because wrestling is such a business about respect.”

A week later, on April 28, the documentary will air on Metro Sports at 7 p.m. Here’s a sneak peek. 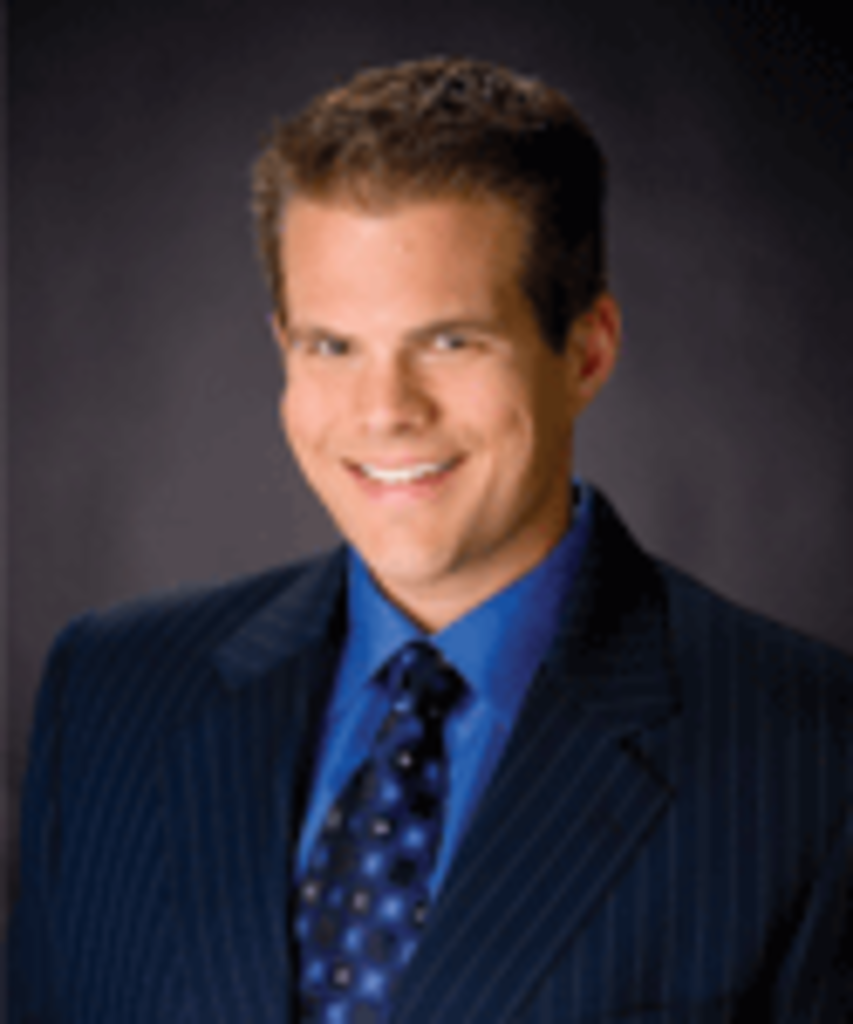 “We’d be in and out of limos to like arenas back to like some five-star hotel, and then go to the next town,” Gough says.

“I was never home. I had no life. I had a girlfriend, but I never saw

her. … I never saw my family. It was one of those jobs that it was so

cool and so hot at the time that you never wanted to quit.”

Gough witnessed some of the biggest

moments in professional wrestling — the rise of “Stone Cold” Steve

Austin, DX and The Rock, the fall of WCW and ECW —

and he helped write some of wrestling’s most bizarre story lines (Triple H as a necrophiliac, hot lesbian action,

the Billy and Chuck wedding).

“When we were writing story lines for WWE, after a while, I

couldn’t read the Internet, because everything I did was horseshit,”

WWE runs through writers. Freddie Prinze Jr. didn’t last. Neither could the guy who wrote Liar Liar, which starred Jim Carrey. Gough was no different. A falling out with Stephanie McMahon in 2003 led to a choice: resign or be fired. Gough didn’t elaborate on his departure other than saying, “Stephanie McMahon is a horrible boss.” 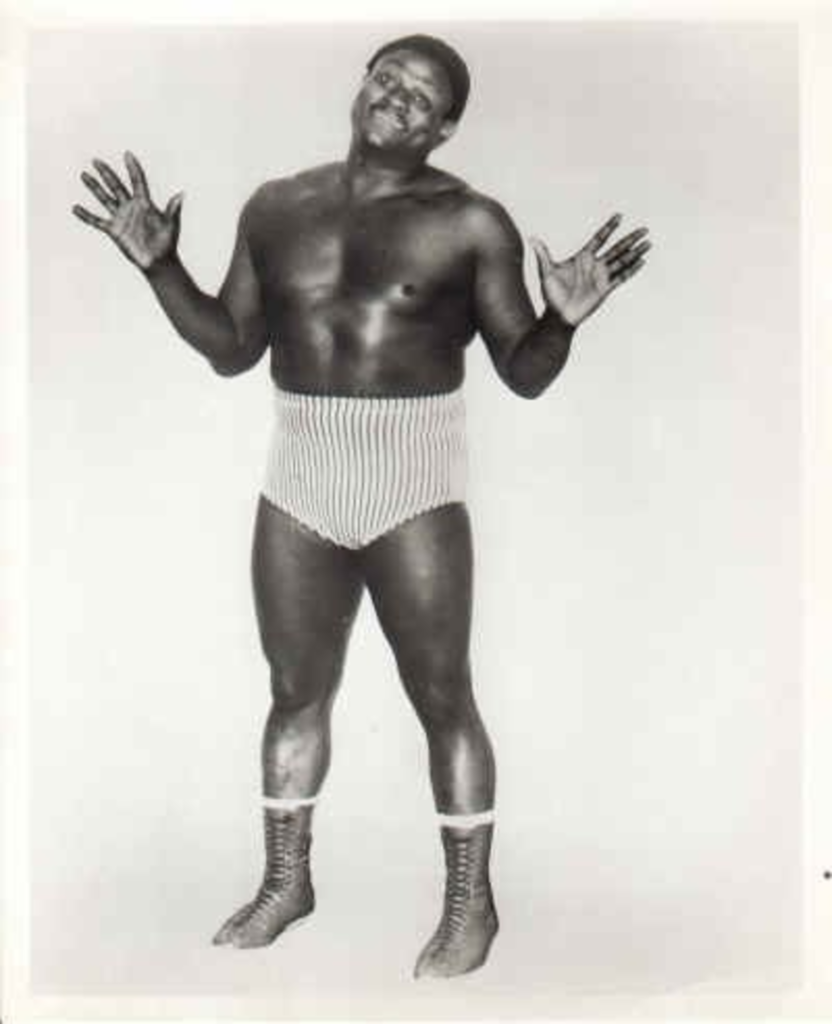 high school sports. Not quite the pageantry WrestleMania. The monolithic WWE that Gough worked for is also the same company

that crushed local territorial wrestling, which Gough documents in K.C.

On The Mat. The documentary starts in the 1930s with Kansas-born Orville Brown, the first NWA Champion, and runs through 1988 when the territory folded.

Gough started working on the documentary in 2007. It was

a side project but a passion project. Gough used old tapes of Central States Wrestling and still photos to put the documentary together, a tough feat because the WWE owns nearly every major tape collection.

“This is pretty much in my blood,” Gough says. “I have a big passion for it.”

When people found out that Gough had worked for WWE, people would tell

“It was amazing to

me that everybody had these nostalgia trips about Kansas City wrestling

when it was just a territory,” Gough said. “I wanted to sort of

it and have a nostalgia feeling about it.

“You get to see he side of the people who Vince basically crushed and left homeless,” Gough says.