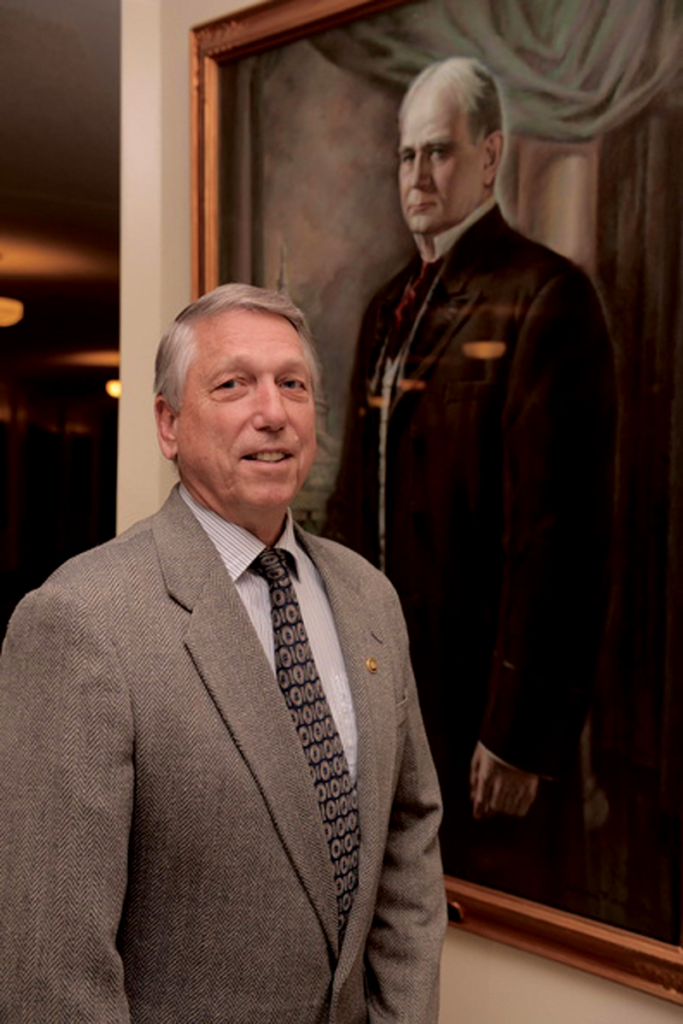 Missouri has paid Kimberlee Thompson, a former Kansas City parole officer who sued the Missouri Department of Corrections for employee discrimination, $165,625, according to a settlement agreement.

Thompson received $80,000, and her attorneys — including David Lunceford of Lee’s Summit and Martin Meyers of Kansas City — received $85,625 as part of the agreement with the Missouri Attorney General’s Office this past November.

Chris Koster was still attorney general when the agreement was signed; he has refused to comment.

Responding to The Pitch’s request to review state records, the Attorney General’s Office initially refused to disclose terms of the settlement, citing a confidentiality clause within it.

The settlement agreement prohibits Thompson and her attorneys from discussing the case; it specifically restricts Thompson from discussing the settlement with anyone but her spouse, except when disclosure is required by law. In addition, Thompson and her attorneys “shall not communicate with anyone associated with any media concerning the specific or general terms of this Release Agreement,” the document reads.

However, the confidentiality clause pertains only to Thompson and her attorneys. Under the Missouri Sunshine Act, settlement agreements are open records, and governments are required by law to make that information available to the public.

In November, The Pitch published a story detailing cases of discrimination, sexual harassment and retaliation in prisons throughout the state. Often the violators were not punished; some kept their jobs despite documentation describing actions that were lewd, debasing and vulgar.

In 2016 alone, with two jury awards and other settlements, these lawsuits’ cost to taxpayers was $4 million. Many more cases are wending through Missouri courts.

Last week, Missouri House Speaker Todd Richardson announced that he and another representative had formed a special committee to investigate allegations of harassment of prison employees by their co-workers and supervisors. On January 25, Richardson issued a statement saying that he and Rep. Paul Fitzwater, a Potosi Republican who is chairman of the Corrections and Public Institutions Committee, had formed the House Subcommittee on Corrections Workforce Environment and Conduct.

“The harassment that has been uncovered within the department is completely unacceptable and cannot be tolerated,” Richardson said. “With a new governor and a new department director, I am confident we will see positive changes within the department, but the people of Missouri still deserve answers as to how this kind of environment was allowed to exist.”

Richardson appointed Rep. Jim Hansen, a Republican from Frankford, south of Hannibal, to head the panel. “His committee will work to obtain the answers we need, and to ensure the department does not allow a pervasive culture of harassment to exist in the future,” Richardson said in a statement.

Hansen said in the statement, “We have all been shocked and concerned by the stories and the lawsuits that have resulted from the environment that was allowed to exist within the department. It’s clear significant changes need to be made to put an end to this culture, and give our underpaid corrections employees a safe, professional work environment.”

Gov. Eric Greitens hired Precythe, who worked for the North Carolina prison system, after the longtime head of the corrections department, George Lombardi, announced in December that he would resign.

Hansen said he hopes to have a report ready for Rep. Richardson and Gov. Greitens before the legislative session wraps up in May.

Hansen said the Pitch article caught him by surprise.

“I said, ‘Oh, my gosh.’ I couldn’t believe it. There is no way we can have state employees working in such a hostile workplace. If you worked in a major company it wouldn’t be this way.”

Hansen said he had spoken with Precythe and believes she has a “zero-tolerance policy” for this type of behavior.

There are three other members on the committee: Kathie Conway, a St. Charles Republican; John McCaherty, a High Ridge Republican (High Ridge is near St. Louis); and Tim Remole, an Excello Republican (Excello is near Macon).

According to the Thompson lawsuit, filed in 2014, the corrections department followed an established pattern of discrimination and retaliation in its treatment of employees.

Thompson, who had worked for the department since 1998, had to have foot surgery in 2013, and afterward, when she continued to have problems, her doctor ordered a second surgery.

After filling out FMLA forms for time off in June 2013, Thompson received two letters from Jackie Dunn, the Kansas City regional administrator, indicating that Thompson had voluntarily resigned.

“At no time did Plaintiff resign, nor did she wish to resign,” the lawsuit petition said. Thompson could drive, do computer work, sit at her desk and meet with people on probation and parole, the petition said.

Thompson was told she could reapply with the state for work. Even though there were multiple vacancies, and at least two other men had been rehired, Thompson was passed over.

The lawsuit said the department had discriminated against Thompson on the basis of gender and age and that the discrimination had created a hostile work environment, in violation of the Missouri Human Rights Act.