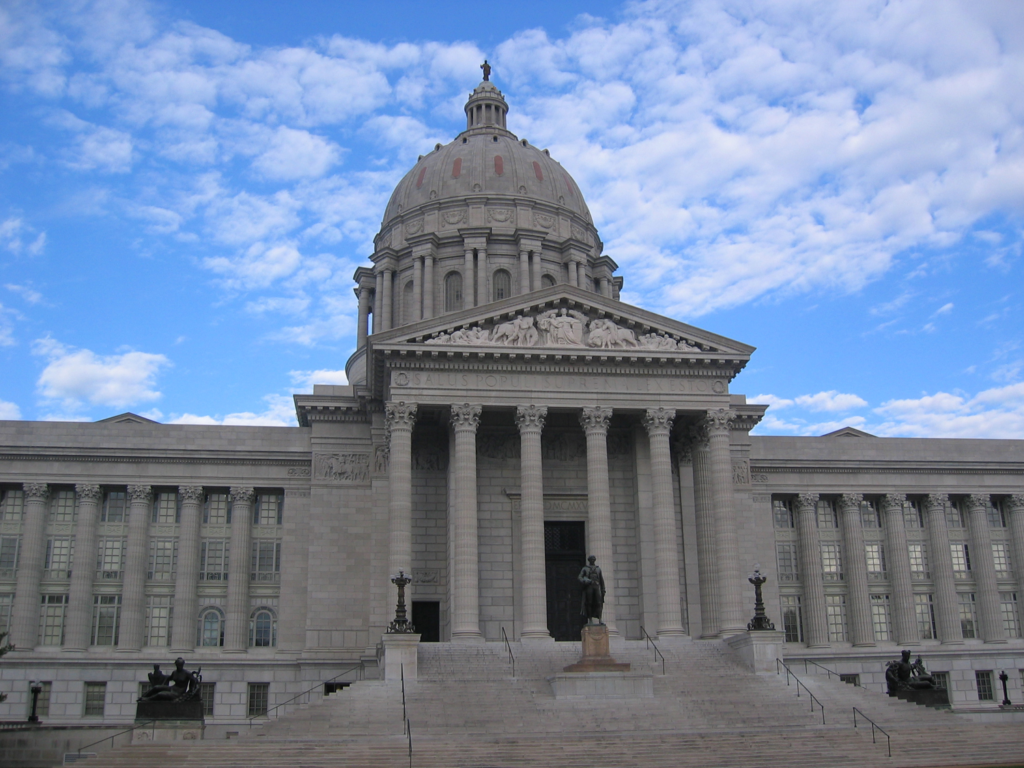 A Missouri House of Representatives committee investigating the state’s Department of Corrections issued a report today, the result of a legislative inquiry into allegations of horrific discrimination detailed last November in The Pitch.

The report recommends that the corrections department implement several changes regarding its treatment of women, minorities and disabled employees.

The Pitch story revealed that employees had filed dozens of lawsuits over several years because of the discrimination; the state spent more than $10 million in five years in jury awards and settlements. More than 30 cases are pending today.

Thursday’s report already faces criticism because many of its recommendations are already DOC policy. The report’s first recommendation calls for a implementing a zero-tolerance policy against harassment, but the department already has such a policy. As numerous lawsuits have pointed out, the problem is that the policy has not been adequately enforced.

“Virtually everything in that report is in policy,” says Gary Gross, the executive director of the Missouri Corrections Officers Association. “There is really nothing new. If they enforced policies as they should have, a lot of these lawsuits would never have occurred. If they had properly addressed the grievances. there would have been no basis for a lawsuit.”

The report consists of just eight pages, including a title page and a table of contents. Among its 30-plus recommendations:

Jon Griggs, a corrections officer who was fired and has a lawsuit against the department pending in St. Louis County Circuit Court, says he believes that 80 percent “of all their recommendations already exist as policy.”

“Since when has the department not conducted random drug screens?” he says. “They sure gave me my fair share of them. And yearly sexual harassment training has always been policy. This was all smoke and mirrors.”

Griggs also wonders why former DOC director George Lombardi, who left the DOC in January of this year, didn’t testify.

“He was the chief and had supreme knowledge of all this,” says Griggs, who is now a criminal justice instructor for McAfee Institute, a private company that provides training in cyber investigations and deception detection.

After The Pitch story was published, then-Gov.-elect Eric Greitens said Missouri’s prison system was broken, putting public safety at risk. “Our corrections officers struggle in a culture of harassment and neglect, in a department with low morale and shockingly high turnover,” he said earlier this year.

Greitens forced out Lombardi and hired Anne L. Precythe, who was the pardons and parole director for the North Carolina prison system.

Rep. Jim Hansen, the subcommittee chairman, said in the report that he found it “incomprehensible that these problems were never reported to the General Assembly by the former attorney general and the former director of corrections and that we had to be informed by the news media.”

Hansen is asking that the subcommittee be a standing committee to follow up on the work, the report says.

“My goal, as a result of the subcommittee’s work, is to help institute new policies and procedures that will eliminate the hostile work environment to which our corrections employees have been subjected,” Hansen says. “These changes must be made. The Missouri taxpayers deserve better.”

This past January, Rep. Todd Richardson, House speaker and a Poplar Bluffs Republican, ordered the formation of a subcommittee to investigate the allegations raised in The Pitch story. Richardson appointed Hansen, a Frankford Republican, to lead the Subcommittee on Corrections Workforce Environment and Conduct and its four other members.

Between February and April, the subcommittee held nine hearings and heard testimony from employees and former employees from around the state regarding the overall operation of the DOC.

The report says that, as a result of the testimony, “the subcommittee has uncovered some very disturbing facts concerning the Department of Corrections.”

The report adds: “It truly was a hostile work environment that no employee of the state should have to experience.”

In addition, “there were complaints of supervisor intimidation and bullying of employees when formal complaints were filed,” according to the report, which made several recommendations to fix that behavior.

The report contains several quotes from the subcommittee members, expressing shock at the details of the abuse and at the ignorance displayed by prison officials.

“I was astonished that the department could not answer simple questions about their own chain of command, reporting procedures, along with the general lack of knowledge of high level department officials,” says Rep. John McCaherty, a subcommittee member, in the report.

“When interviewing him [the department’s then second in command, Dave Dormire], I asked if he would accept his daughter being treated the way two women employees were treated, he said NO, but the fact he couldn’t answer the question as to why he never addressed it after being directed to was disturbing,” Rep. Bruce Franks Jr. says in the report.

David Owen, the DOC’s communications director, provided a written response to The Pitch‘s questions late Thursday. “The department appreciates the work the subcommittee did during the session,” he writes. “Throughout this process, the director has had several conversations with subcommittee members and the chair, and has already put in place some of the recommendations made in the report. We look forward to reviewing the remaining recommendations and will work toward putting many of them into effect.”