Prince dead at 57; singer found dead at Paisley Park estate, according to TMZ 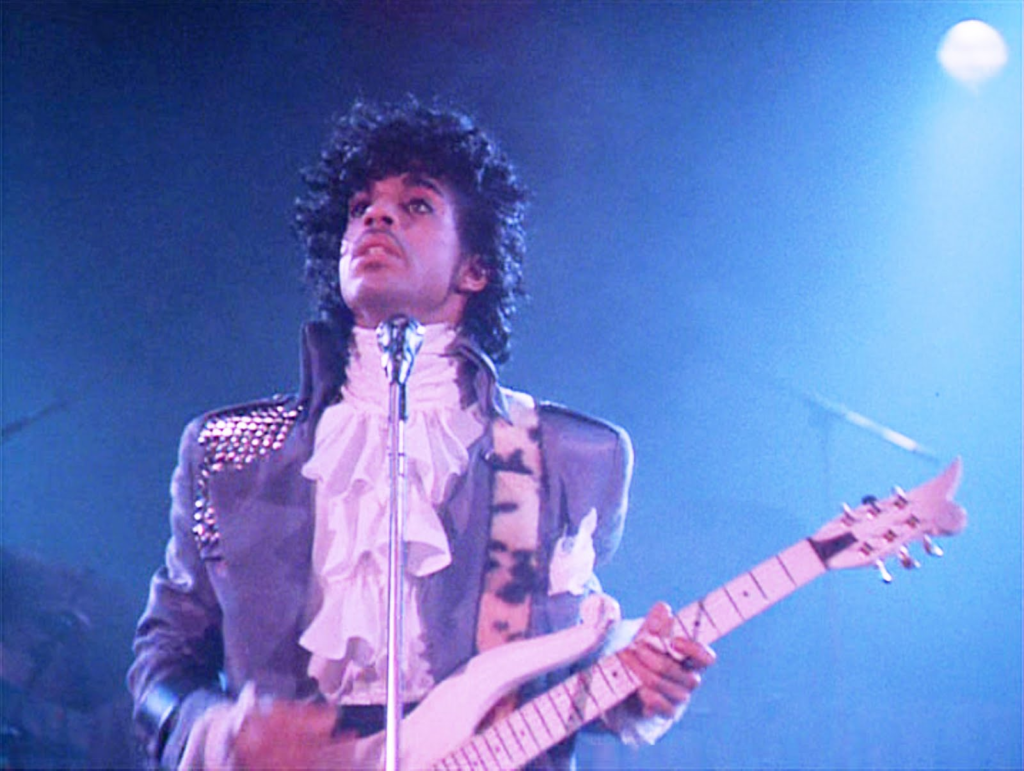 Prince is dead. TMZ reports that the legendary pop singer’s body was found at his Paisley Park estate in Minnesota this morning.

From what I can tell, his last appearance in Kansas City was on the Musicology Live 2004ever tour on May 4, 2004, at Kemper Arena. On that show, he played a 33-song set, closing the show with “Purple Rain.”

Prince’s death comes less than a week after the singer suffered a medical incident that forced his private jet to make an emergency landing, according to TMZ. Word was that Prince was dealing with the flu. That didn’t stop the singer from performing for fans the next day at Paisley Park.

No official word yet on the cause of death.