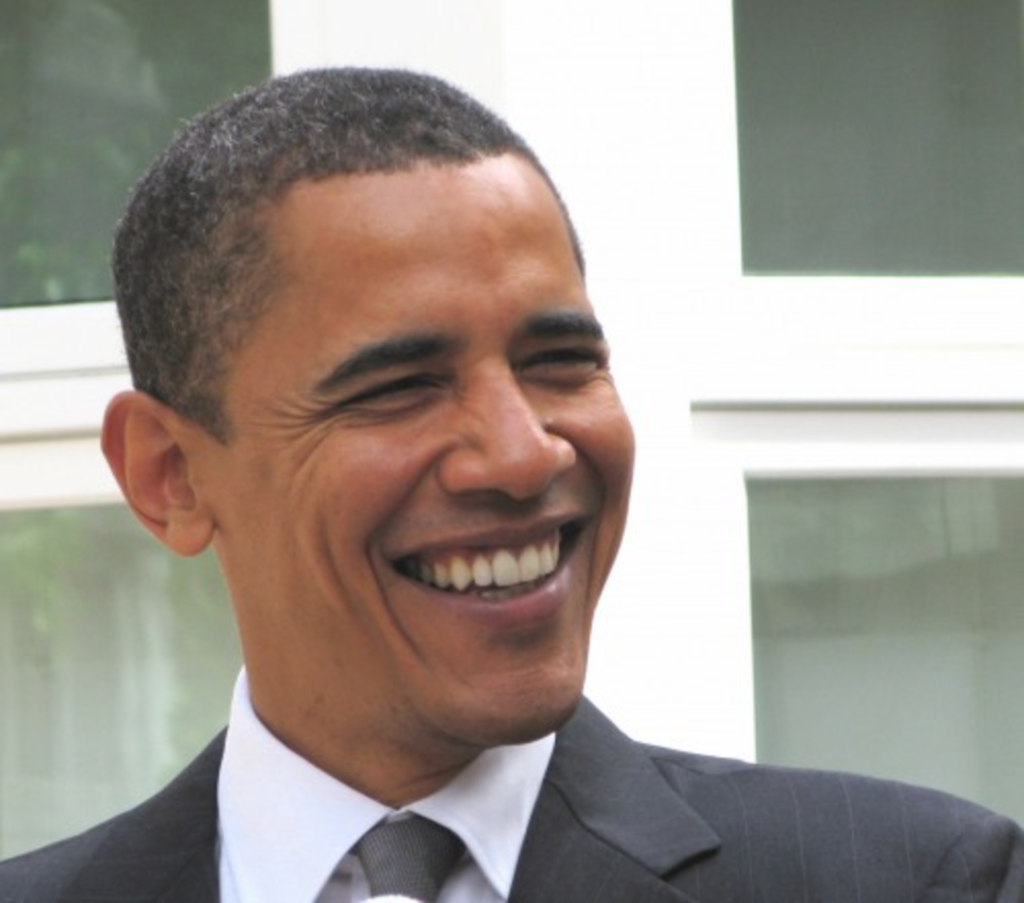 After campaigning on the lofty promise of bipartisanship in Washington, D.C., President Obama hasn’t yet won over many Republicans, especially when it comes to his massive federal stimulus package. But the spirit of bipartisan dialogue hasn’t wavered at the University of Kansas’ Robert J. Dole Institute of Politics. Continuing a nine-week series tonight, Jackson County Legislator Scott Burnett and Dole Institute Director Bill Lacy head up a discussion group called “Obama’s First 100 Days.” Having each worked under a U.S. president, Burnett and Lacy have personal insights into the happenings at 1600 Pennsylvania Avenue, though from opposite ends of the political spectrum. On the right: Lacy served in Ronald Reagan’s White House. On the left: Burnett worked in the Jimmy Carter administration. Get in the middle of a lively conversation about the first days of the 44th president when this study group meets from 4 to 5:30 p.m. at the Dole Institute (2350 Petefish Drive, Lawrence, 785-864-4900).