Premiere: ‘Up North,’ by Hembree side project Pala Zolo 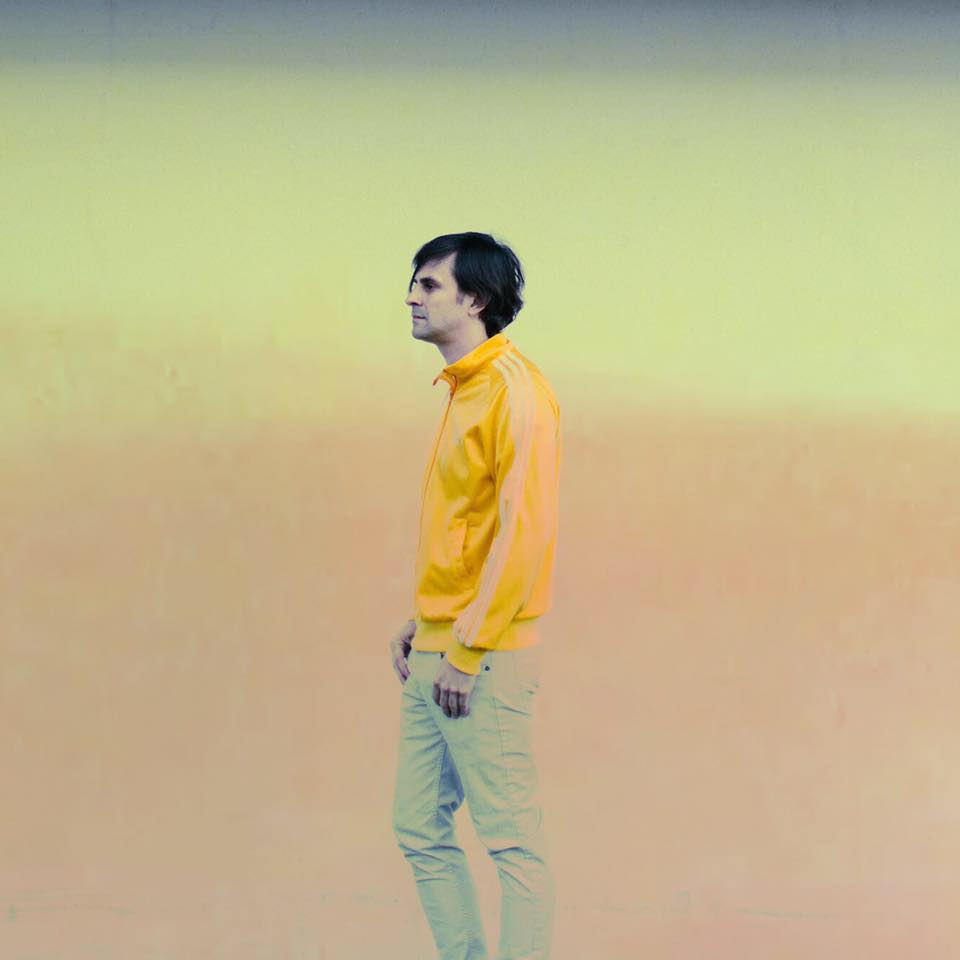 Pala Zolo, the electronic project from Hembree’s Eric Davis, has been releasing tracks and videos here and there since early 2018. This Friday, September 20, Pala Zolo’s self-titled debut EP comes out via local label The Record Machine.

Ahead of that, we’re happy to debut the video for “Up North,” the EP’s second track and debut single. Coming from Jon Ulasien of Ulasien Media—the same gentleman behind Pala Zolo’s video for “House Plant“—the short starts off creepy, then turns beautiful, before landing in a psychedelically wonderful place. The outdoor shots on the shores of Clinton Lake, combined with drone shots from Brady Groothuis, really turn “Up North” into something special.

Davis explains the song and video as follows: “The song was written about the external pressure and claustrophobia I was feeling in the van while touring with Hembree. (I wrote the first version of this song on Garageband on my iPhone.) Jon refined that inspiration and turned it into a way cooler story with this video.”

You can catch Pala Zolo, along with Jaenki, Flaural, Triptides, and Monta At Odds at Sound Machine KC’s 3Deep, this Friday, September 20, at RecordBar. Details on that show here.