Premiere: pure xtc’s “Ghost” is an escape when you don’t have the words 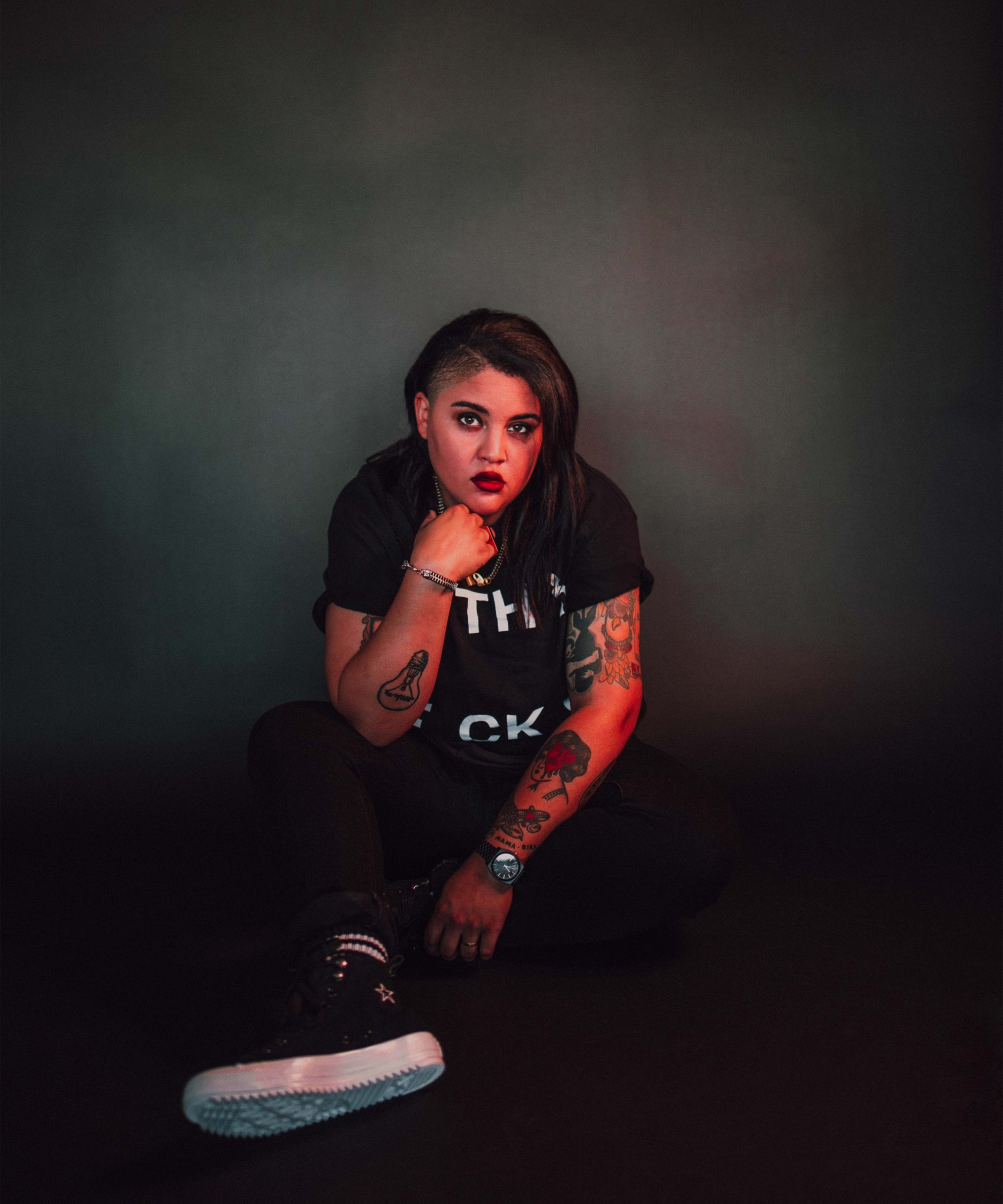 Musician Taylor Hughes might not be from Kansas City, but it seems that the Baltimore native is happy to make the metro her home after two years in NYC.

“Honestly, I wasn’t creating very much there,” Hughes writes in an email, saying that it was weird timing for her. It had always been the musician’s goal to make it to NYC but, having spent the last decade working with various bands nonstop, by the time she got there, she desperately needed a breather and wanted to grow emotionally and appreciate her surroundings more.

“What better place to do that than NYC?” continues Hughes. “I would spend days hopping trains and ferries, seeing as much as I could while drinking crappy canned wine. I felt like I truly reconnected with myself and figured out who I was outside of music. I guess you could say NYC gave me the recharge I needed to start again.”

Hughes visited KC a few times in that time period because her fiancée is from here. While said fiancée moved to the East Coast literally a week before the COVID-19 lockdown, the two women tried to wait it out for several months but ended up feeling safer moving to Kansas City.

“She was super homesick and the space here is insane,” Hughes writes. “My home studio is half the size of our old apartment!”

While Hughes has played drums for bands like EXNATIONS and Car Party over the past decade, her new project, pure xtc, marks her first solo effort. As a musical project, pure xtc really leans into those lessons learned during her time in New York. Nobody’s Home is the debut EP from Hughes’ new endeavor, due out this fall, and the first single, “Ghost,” is representative of the album as a whole, Hughes writes.

“‘Ghost’ is about sitting in a lonely, unhealthy headspace,” Hughes explains. “The album is kind of realizing those unhealthy behaviors and trying to work through them… in my own little ‘I mean well’ but destructive way, haha.”

Hughes says she’s pretty bad at expressing how she feels in real-time and was almost blindsided when a few of the songs came out. It was, as she states, a very “Wow, I’ve suppressed so much for so long” moment. Case in point: the outro for “Ghost,” which is a spoken word description of a dream that is brilliantly forthright.

“I have really visual, sometimes terribly realistic dreams,” Hughes says. “The day before I wrote that outro I had another one of those dreams, I felt like I was watching myself not being able to wake up. It was so creepy and stuck with me the next day.”

The song, dealing with it as it does a sense of loneliness and isolation, seems to have helped Hughes get outside her own head, and after several listens, I can certainly attest to its powers of catharsis.

“Music has always been an escape or a form of communication when I don’t quite have the words,” offers Hughes. “Unfortunately, when I’m in that deep isolation and sadness my creative brain just shuts off. I have to be in more of a reflective state to get anything to come out. Hindsight writing has been my jam.”

Take a listen to “Ghost” below and keep an eye out for Nobody’s Home later this fall.