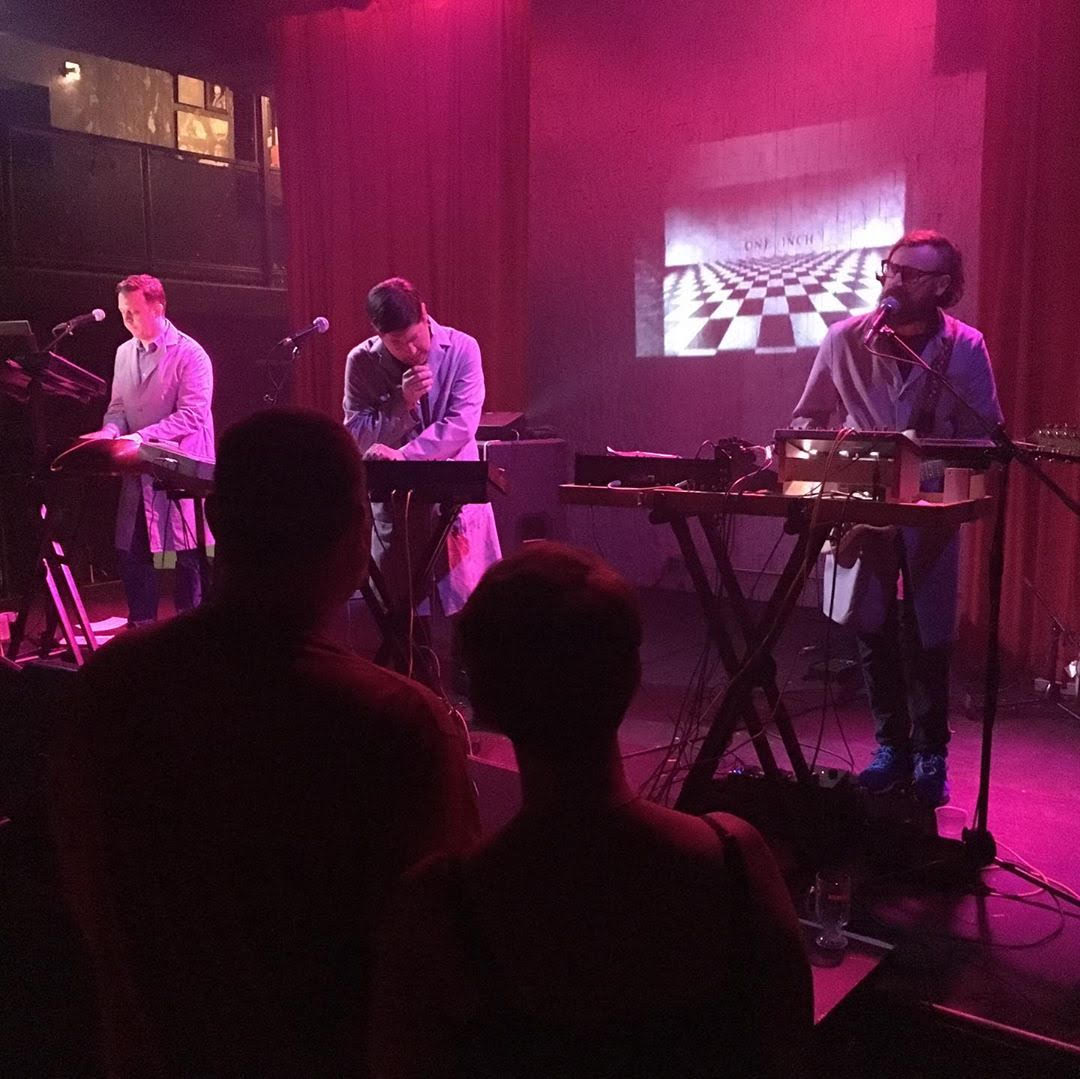 Long-running electronic indie project namelessnumberheadman will release their latest album, Plot the Points, September 24 and celebrating with an album release show at Record Bar Friday, October 1, opening for a reunited Elevator Division. Ahead of all that, we’re happy to premiere the video for “Mt Analogue St,” the album’s first single and second track. It’s a hallucinatory blend of vintage footage and psychedelic effects, but we’ll let the band explain it better than we can.

“Rene Daumal wrote a moving, amusing, and confusing book (and unfinished because he died before completing it) called Mount Analogue. In it, there is an expedition to locate and climb a mountain that’s so tall that the top can’t be seen. Why might someone want to take the journey up this mountain? Step after step plodding up the mountain, trusting that even though no one has seen the peak, it’s actually there,” says Jason Lews. “With this theme of journey toward a hidden destination, we used footage of each of us marching through a fantastic, surreal landscape made of found footage from old ephemeral films. It is a quest up the mountain and around the corner in search of something that may or may not be found.”

Check it out below.

namelessnumberheadman have another single, “From Up Above,” coming out in a couple of weeks. You can find more information about their upcoming show with Elevator Division here.