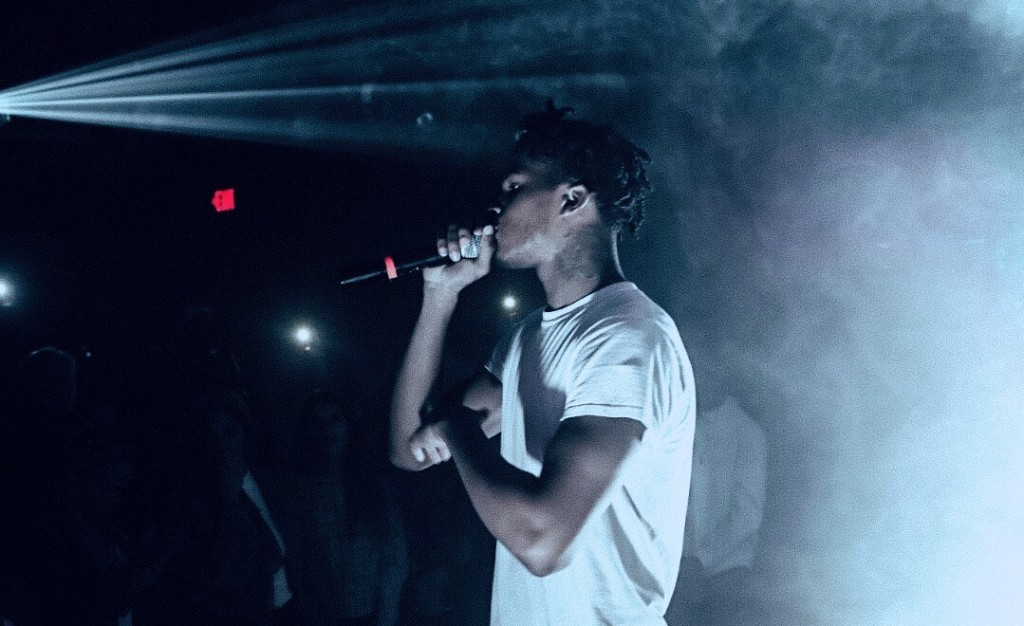 The show is a modern-day, dramatic re-interpretation of the ’90s comedy series, The Fresh Prince of Bel-Air, which transitioned Will Smith from rapper to the acting star he is today.

Created by Morgan Cooper, the show features quite a few nods to music from in and around the Kansas City area, with Ebony Tusks’ music featured as well. Notably, “Rocket” is from an upcoming Kye Colors’ project, Chroma, and we’re premiering the next single from the project, entitled “Phil Collins,” right now.

Take a listen below.

Kye says that “Rocket” came to be in Bel-Air when he was direct-messaged by the music supervisor for the show.

“My manager Jesse [Brown] informed me Morgan Cooper personally requested the supervisor to check my music out which led to Rocket being picked,” he explains in an email. “It meant the world. I look at it as a pivotal moment in my career that’ll lead to more sync licensing opportunities and awareness on my music.”

As to when can we expect Chroma, and how it differs from his last album, With Love. By Faith, Kye is cagey, replying only that “You can expect growth.”

That said, he’s more open when it comes to explaining where “Phil Collins” came from? It feels like a potential throwaway line—”Ask me how I feel/ Bitch, I feel like Collins/ I can feel it coming in the air tonight”—turns into the whole thing the song revolves around.

Kye says he allowed the lyrics and energy to come naturally after he made the beat.

“Phil Collins became one of my favorite musicians in the recent years,” concludes the rapper and producer. “I just recently got into listening to Genesis for inspiration on production. So why not pay homage in a way, you know?”