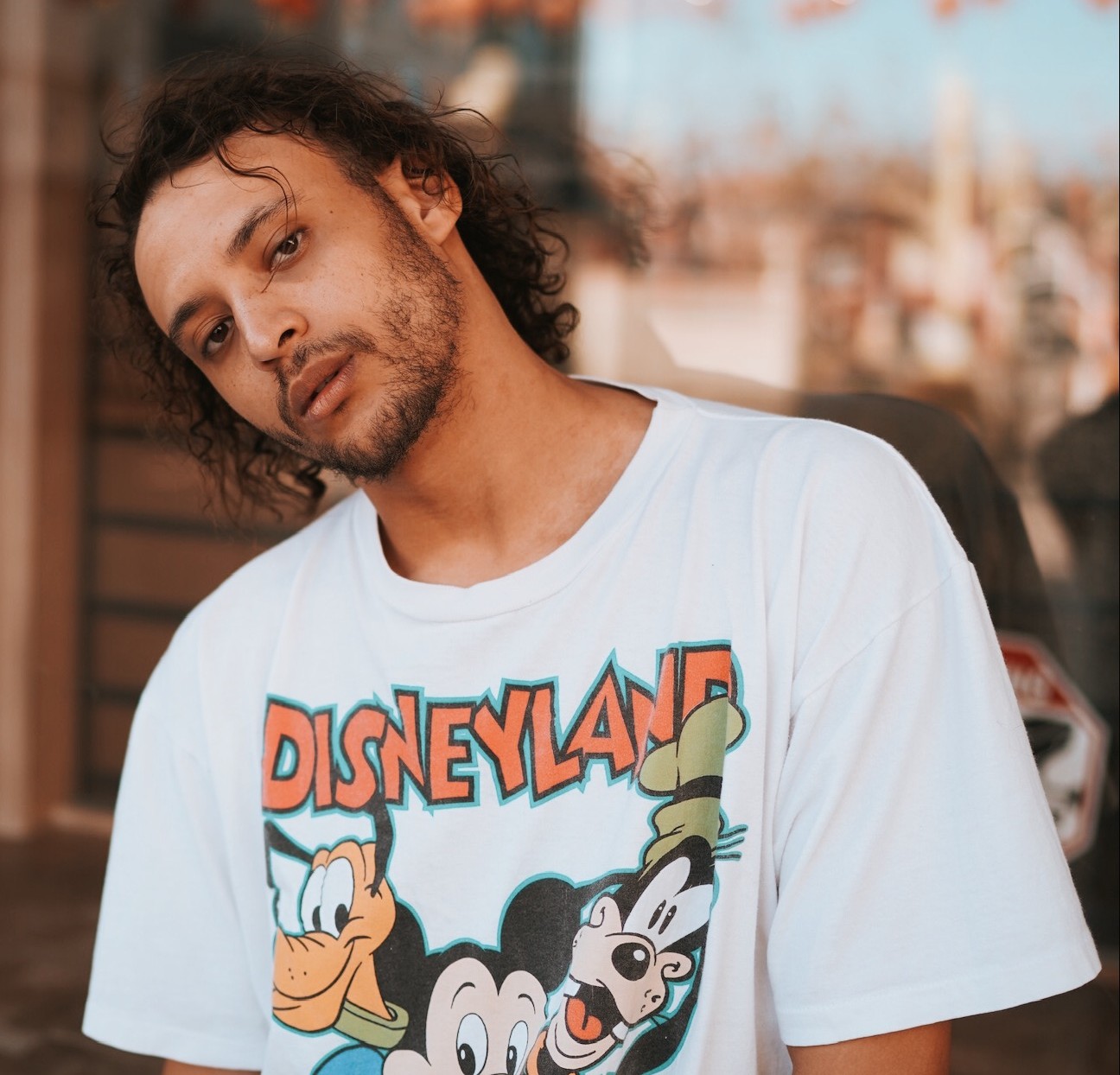 Rapper Kid Clever has been back in Kansas City for a little while after spending time in Los Angeles, and with his return has come a slew of new singles. Kid’s releasing new music every month, through the end of the year, and it’s been delightfully diverse in sounds and themes. Lyrically, his latest, “Change,” addresses the swiftly-moving times in which we find ourselves, but sonically, comes across as a sunny bop. We’re happy to premiere it below, and spoke with Kid Clever via email about what his current process is.

The Pitch: What led you to Los Angeles from Kansas City, and what brought you back?

Kid Clever: S,o I found myself in LA for the first time back in 2016. From the help of some really good friends of mine, I was able to move out there and start networking. Since then, I have been back and forth between KC and there doing my part on getting involved in the industry as much as possible. It’s kind of the place to be in the end.

Why release a track a month instead of one new album?

The music industry has evolved. An album to me now is the final piece of the puzzle. Content is what people want. Love him or hate him, the artist I actually am using as a guide is Russ. He is truly a great model of how the S2S (song-to-song) release can work smoothly and get your art seen/heard.

The subject matter of “Change” and its lyrical influences are immediately apparent as being influenced by current events, but how’d you come to make such a sunny song, musically, with these serious lyrics?

The topic of the song is something we obviously all are aware of, but only some can actually relate to what is said. Regardless of anyone’s level of awareness, it’s happening all over America. So what’s one way to make those who don’t want to listen, actually listen? Cloak it in something as beautiful as music and let the people digest it on their own time. I also made this song with feelings of uprise. No sadness or let down. This is an important time and I think positive energy is more reinforcing in moments like this.

Your other recent singles “Wut Iz U Doin,” “Bow Down,” “Common Interests,” and “The SZN” are all very disparate musically. When you work with different producers, is it because you want to explore different sounds?

My whole journey in music has been about breaking boundaries. No matter what great artists I’m working with, I will always continue to push the envelope. As I release more music throughout the last half of 2020, I think everyone will see what I mean. I like creating: no limitations!

What’s next on the horizon?

Well, I am officially moving back full-time to LA in October. Great things to come from that obviously! I also have gotten new management, and am going to be releasing crazy amounts of work over the next 6 months. People have BEGGED me to drop more music, so that time has officially come. I’m super excited about the next chapter. Even with this pandemic raining on everyone’s parade, I think we all will see something truly great come from this little bump in time.