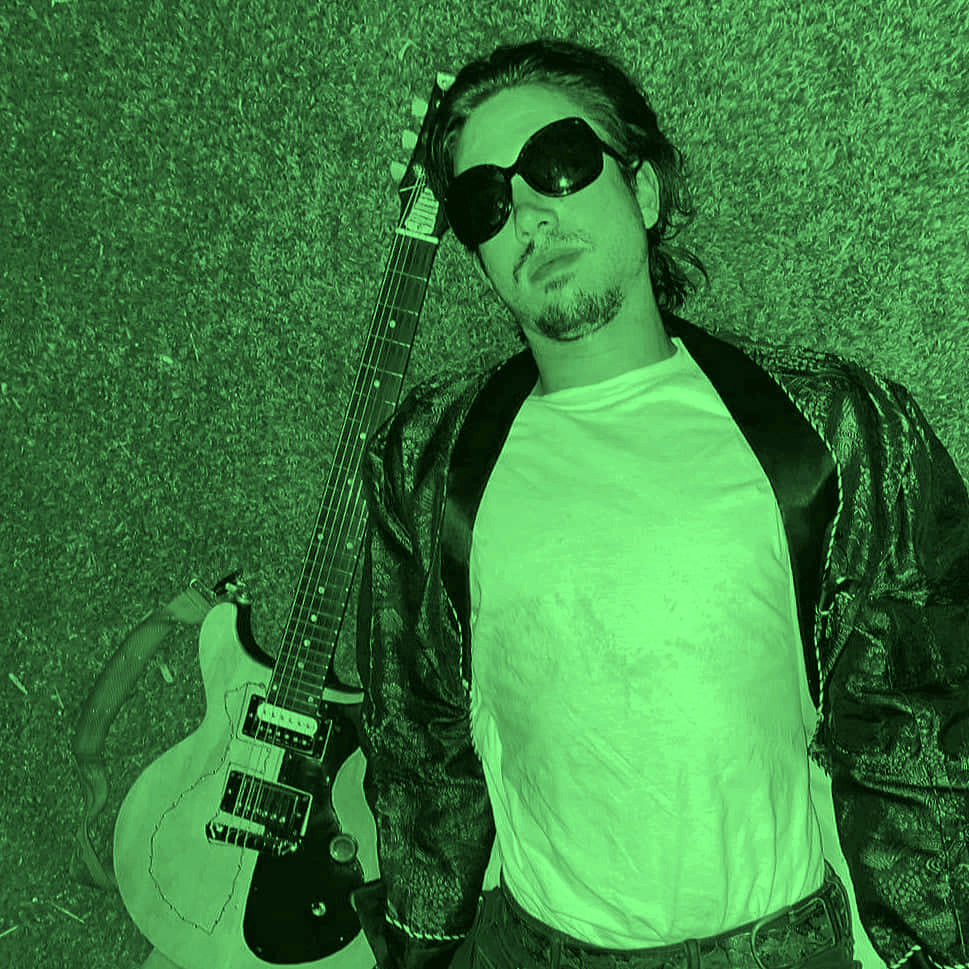 While musician Jacob E.chord might be fresh to the music scene, his sonic creativity has made him someone to watch. His new single, “Om, Yu! (or ‘Hologram of November Weather’),” is the second release in a series of singles he’ll be putting out over the next year or so, with the eventual goal of combining them into an album.

The artist describes the song as “kind of a Motown-influenced psychedelic garage rock blah blah blah hahaha,” and it’s as accurate as anything we could come up with. It’s beautiful and infectious, and we’re happy to premiere it below, along with an interview about his process.

The Pitch: As someone who rarely plays gigs, where do you find your fan base?

Jacob E.chord: I guess I’m still searching for a fanbase. I believe my music to be somewhat niche. Song length alone limits my audience, though I do have some shorter songs on deck.

Friends have been pretty supportive, and their excitement has even surprised me at times, though my expectations of people enjoying my art are somewhat low to begin with.

If there are any hardcore fans out there—people that feel like my music was made just for them like I’ve felt about certain albums and artists over the years—I think the internet might be the key to linking up. I’m still trying to figure out how to effectively harness its power.

Part of me also believes that I might have an audience in the future. Like, maybe these songs will have the biggest impact after I retire or die, which is fine. That’s the romantic optimist in me. 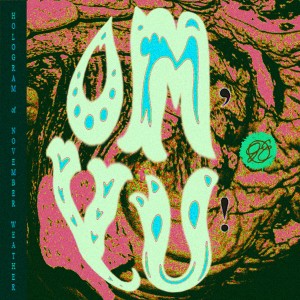 What’s the process for creating all these layers in your songs?

At the risk of revealing my secret recipe, you caught me in a giving mood! The density of my recordings comes pretty naturally. In other words, it’s harder for me to hold back than to k.i.s.s., though I try.

The process generally has humble beginnings—composing the song (chords, melody, words) on an acoustic or electric guitar (whichever is closer at the time), and basically chipping away fragments of the conceptual marble for (often) months to (sometimes) years until the song looks the closest to how it does in my soul.

Once I can play the whole song with just a guitar and my voice, I record the song one instrument at a time. I usually have a tonal theme in mind at the start but usually don’t have specific parts written for drums, bass, or keyboard until recording takes place. I do this to keep the song fresh and fun for me, because the original arrangement process can be such an emotionally arduous task, if not a chore.

As you write and record these songs, are you doing so with the final album in mind?

Yes! My plan is to put out a bunch of singles, and once I have the right amount, compile them into a singular entity. The process for this so far is to record, finish, and release a song at a time, but a lot of the songs are mostly written, so there are certain ideas and lyrics that zig-zag and relate or reference each other throughout the album.

It’s not a strict concept album, but you could maybe say the concept is just my thoughts and perspective of life. In that case, maybe every album is a concept album on some level, I don’t know.

Psychedelic song titles are always open to interpretation, but how does the title relate to this single?

“Om, You!” was the working title for years, so the original meaning is somewhat lost to time. Maybe I just liked the look and ring of it. I altered the spelling to make it more cryptic, as per my M.O.

I often sprinkle references into my lyrics and titles that have more loaded or symbolic meanings that give a general allusion to a vibe or concept as opposed to a literal interpretation.

I imagine my songs a bit like the art of Salvador Dali, Hieronymus Bosch, and Johfra Bosschart in the sense that the lyrics often paint more of an abstract visual where words are fluidly connected and create more of a washy modal landscape as opposed to a strict linear narrative.

Anyway, OM is a very meaningful word in certain spiritual practices. I co-opted it (hopefully respectfully), because it seemed like a fitting word that encapsulated a mood I wanted to convey at the time, and then I combined it with the folksy saying of “oh, you” to make it seem less serious or pretentious—not totally sure, but the name stuck!

I tacked on the more “songy” subtitle ‘Hologram of November Weather’ in an attempt to be more memorable, but I just can’t fully compromise my mystique! This title is simply a lyric from the song—one that kinda sums up the overall vibe.

The main person I’m alluding to in the song embodies the characteristics of November weather, and as such are a hologram of it. Also, we broke up in November, and it was rainy and cold that day, so it all kinda goes along with that chapter in my life.