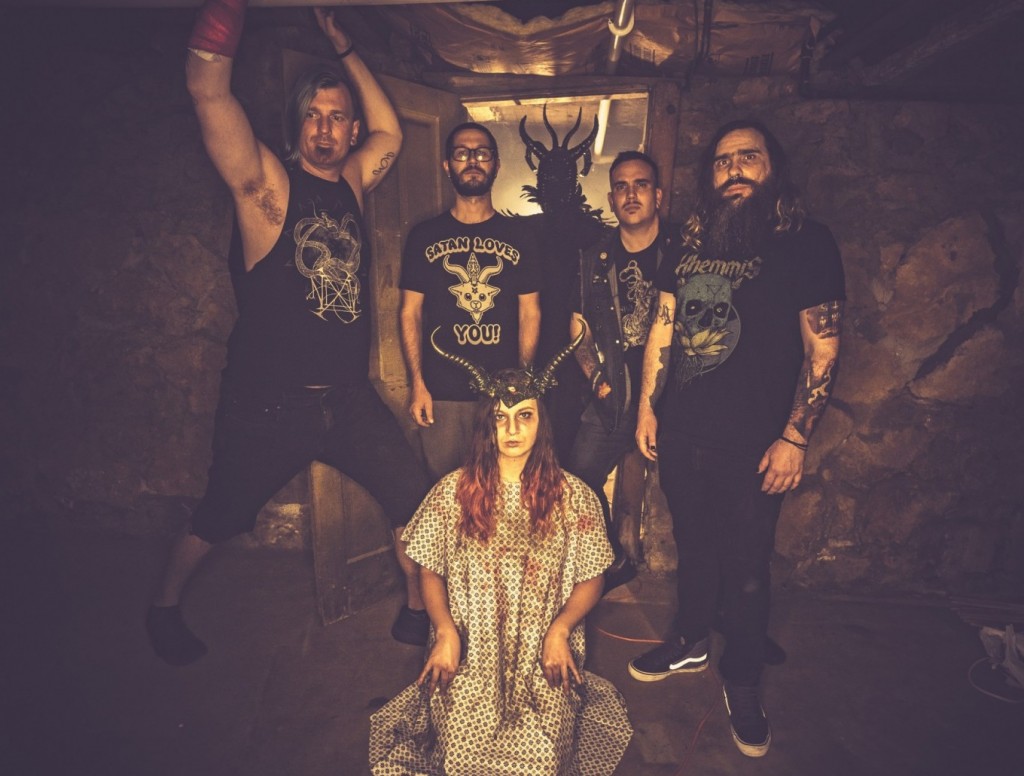 Lawrence doom metal act Horned Wolf has been around for a while, but due to Covid and lineup changes, they disappeared from the scene for a little while. That all changed over the summer, when the band dropped their first new single in ages, “Drag the Bayou,” an aptly-swampy exercise in riffage. However, it was in October when the band revealed the new lineup at a Replay show, and the revamped Horned Wolf proceeded to melt the collective faces of everyone in the room.

To kick off the new year, we’re premiering the band’s first-ever music video for their latest single, “Become Like They Are.” We also have an interview with the band’s guitarist Don, to tell the tale of how it came to be.

The Pitch: This is the first-ever official Horned Wolf video—who did you work with to make it happen, and what was the process like?

Don: The video was shot by Harrison Brent from Harrison Hale Photography. He was amazing to work with. We shot the entire video in one day at two locations. It was about a 12-hour shoot and we really cannot express how mind-numbing but also fun it was by the end of the day.

We also had a good friend come down from Iowa to do our makeup. You can see her in the video as the creature behind the door. Her name is Danica Leah. She is a super talented makeup and costume artist as well as a burlesque performer. 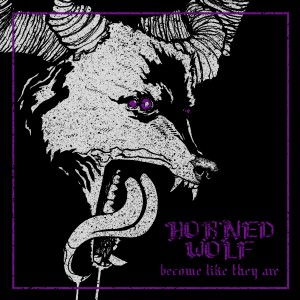 “Become Like They Are” is your second release featuring new vocalist Sav. What have they brought to the table in terms of changing Horned Wolf?

Sav has brought new life to the band. When our previous singer moved to Maine we considered continuing as an instrumental band. The dynamic of the band is we are all friends and adding a new person can change that. But I had worked with Sav to record their vocals for another band. And in doing so I got to know them pretty well.

As soon as a spot opened up, they were the first person I thought of. It was perfect timing. What they bring sound-wise is not something we could have imagined. I love it when you get your expectations blown away, and Sav does this pretty much every practice.

Horned Wolf has been a band for a minute. How have the changes in personnel and sound been for the band?

Horned Wolf formed in 2015, so we have been around for a while.

We didn’t play a show until we had been together for over a year because we wanted to sound good right from the start and grow together as musicians. Our sound tends to change naturally from song to song anyway. One thing we did that we think made the transition easier was let Sav do what they wanted. We had already released an EP and a stand-alone song with our previous singer, but we let Sav rewrite the lyrics instead of making them use someone else’s work. That helps make the old stuff more special.

Now that you’ve released two singles, is it possible we might hear a new album sometime this year?

Yes! We have an album in the works. We hope to release it in March or April 2022. The album is titled Become Like They Are and we cannot wait to share it with the world. That said, good things come with patience and we are a band on our own timeline. We do not rush anything.