Premiere: Daniel Gum has an expansive take on The Beatles’ ‘Julia’ 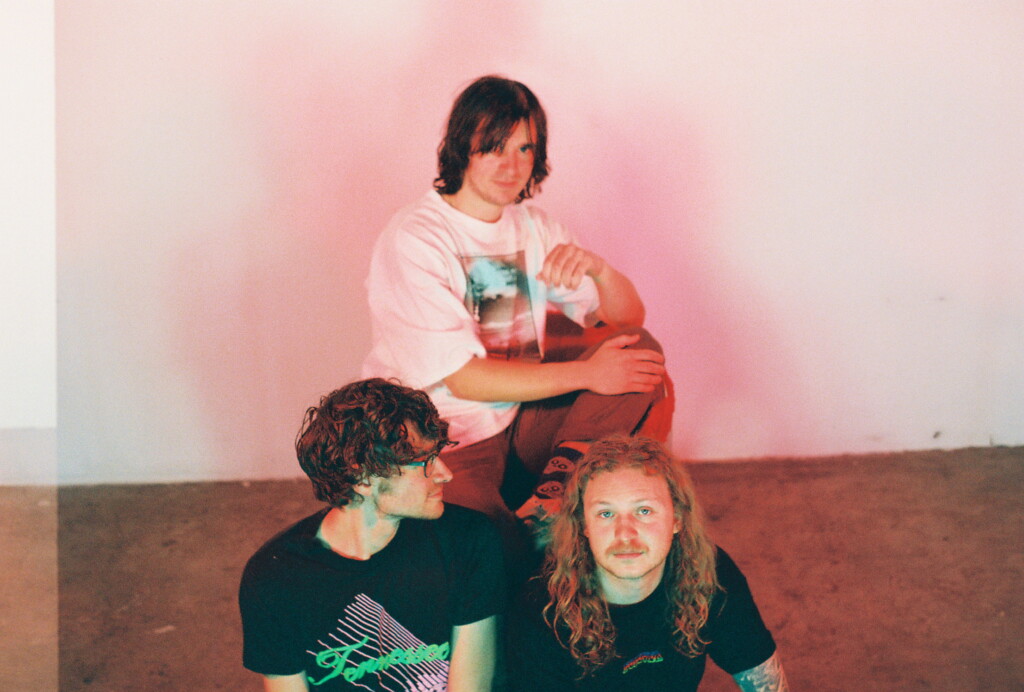 In the second of a two-song single series, Kansas City’s Daniel Gum follows up his cover of Big Star’s “Thirteen” with one of the Beatles’ “Julia.” The White Album cut sees the musician digging further into the introspective sounds he mined for his 2020 Manor Records long-player, Thirteen, and expanding the song from its acoustic-and-voice origins.

You can check out the exclusive premiere of Daniel Gum’s version of “Julia” below.

Here’s what Gum has to say about the process of covering the song:

“Though I love The Beatles and the White Album thoroughly, doing ‘Julia’ as a cover was not something I had planned out at all. I believe my dad bought me a Beatles chord book for Christmas in 2020, so for the rest of that Winter it was always somewhere in my room open to a different song to use for inspiration.

Then several months later, I was finally playing shows with my band at the time, Joel Stratton and Evan Herd, and at practice one night I started playing ‘Julia’ on the electric when Evan put this really soft kraut-y beat underneath it, and then Joel came up with one of the greatest bass parts I’ve ever heard. Unfortunately as it turns out, that song is hard to pull off in dive bars, so we didn’t play it all that much.

Then in late 2021 we decided to revive the cover to pair with ‘Thirteen,’ recording it with my producer Mike Crawford in Midtown. Part of the goal with both covers was to take these precious songs and do them justice without treating them too preciously. And this is especially apparent, as you’ll hear, on ‘Julia’—I may have gotten carried away filling it out, but it’s a unique cover I’m proud of and so thankful for everyone who made it happen.”