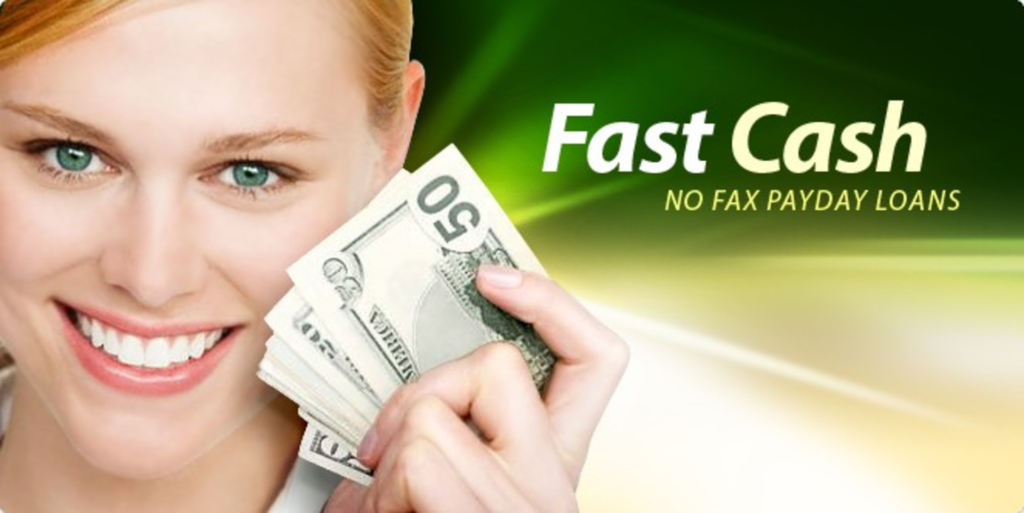 For years, Missouri has been a gold mine for predatory lenders. There are nearly twice as many payday loan stores (934) in Missouri than there are McDonald’s, Wal-Marts and Starbucks combined (512). The average interest rate on a payday loan in Missouri is 455 percent; in Arkansas, interest rates for consumer loans are capped at 17 percent. Just as ugly as these predatory business practices are the tactics these operations use to fight legislation that would curb exorbitant interest rates in Missouri, as noted by ProPublica in this article. Why, just today, $41,000 in out-of-state money flowed into Stand Up Missouri, a front group for high-interest installment lenders in the state.

Kansas City is also, as we have reported, a magnet for online-based predatory-lending businesses.

This Thursday, June 11, Mayor Sly James and several other community leaders and elected officials will gather at the Gem Theater (1616 E 18th St.) to talk about this problem, at an event hosted by Communities Creating Opportunity.

“Kansas Citians of all ages need to understand the importance of using money wisely to prepare for a financially stable future,” Mayor James said in a statement. “Triple-digit interest rates on small-dollar loans imposed on working families is not the kind of financial service we want in Kansas City.” The Mayor’s release also notes that “speakers will discuss the payday lending profile of Kansas City, including remarks by a Kansas Citian who has been a payday borrower; and an overview by a local attorney of Missouri payday lending laws that have enabled the industry to take root and thrive in this state.”

The discussion “will look at how these predatory products work, the history of payday lending and the fight for reform in Kansas City, and how each of us can be part of a movement to bring fair and affordable credit to all working families,” CCO says.

The event starts at 10 a.m. and goes until noon.