Prairie Village City Council torpedoes Mission Chateau, but fight may not be over yet 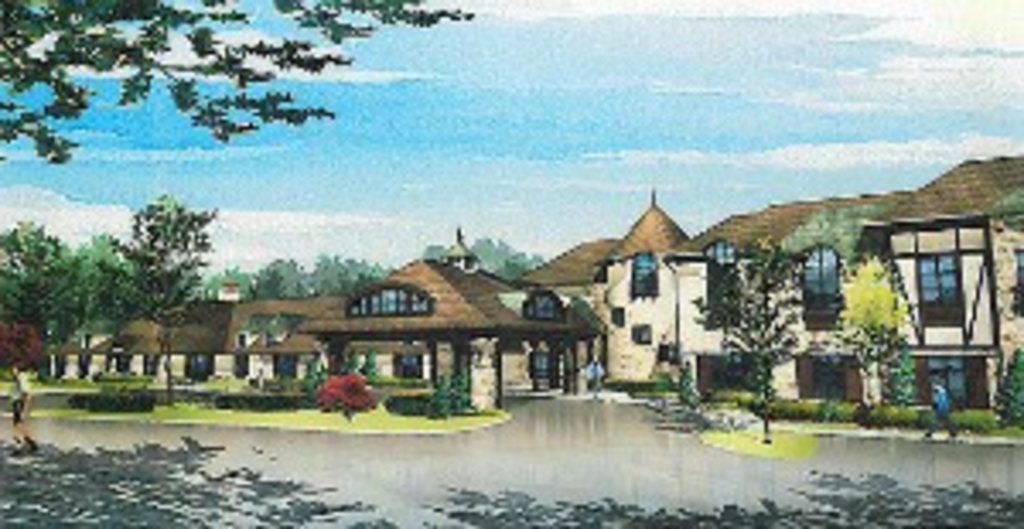 John Petersen is a slick real-estate attorney who works for Polsinelli and often gets his (and his client’s) way.

But sometimes Petersen gets shot down. More than a decade ago, Petersen represented Robert Kory, a Los Angeles lawyer connected to Leonard Cohen, in an ill-fated attempt to convert the decommissioned Sunflower Army Ammunition Plant in southwest Johnson County into a bizarre amusement-park concept themed after The Wizard of Oz.

More recently – as in just this week – Petersen’s client the Tutera Group was on the losing end of a Prairie Village City Council vote for a large senior-living facility at the site of the shuttered Mission Valley Middle School.

Losing is a weird concept in this case because the Tutera Group had the majority of the City Council (plus the mayor) on its side. The vote, which came in the wee hours of Wednesday morning after protracted debate, was 7-6 in favor of issuing a permit, with Prairie Village Mayor Ron Shaffer casting the tie-breaking vote among the 12 council members.

But because 56 percent of land owners within 200 feet of the Tutera-owned school site signed a protest petition against the Mission Chateau project, Prairie Village law required a supermajority of 10 votes to issue a permit for Tutera’s vast project.

Tutera’s project rubbed plenty of nearby neighbors the wrong way, many of whom objected to the size of the project (more than 300,000 square feet in all) and to the long construction timeline to complete a development that abuts several residences (two years or more).

Tutera made some changes along the way to downsize the project, but not nearly enough to satisfy the Mission Valley Neighbors Association, an ad hoc group formed to stop the Mission Chateau project.

The MVNA on Wednesday sent around an e-mail, telling its supporters to keep an eye out for a cocktail fundraiser some time in the future to raise money for sign-printing costs, professional consulting and legal fees for John Duggan, an MVNA attorney who was an even match for Petersen’s aggressive advocacy for Mission Chateau.

But Mission Chateau may not be dead in the water quite yet. The Tutera Group could appeal the Prairie Village City Council’s decision in court, but that could be tough water to row.

The Tutera Group released a statement that hinted at the prospect that The Tutera Group won’t give up on a senior-living community in Prairie Village. After all, the Tutera Group owns the Mission Valley site, which it bought from the Shawnee Mission School District for $4.3 million.

Here’s the Tutera Group’s statement in its entirety:

“We are overwhelmed by the support from the community. We express our regret to the over 150 residents that anticipated approval of the plan so they could move into their new homes at Mission Chateau. We remain very pleased that the City Staff, the overwhelming majority of the Planning Commission, and the majority of the City Council share the vision for quality senior living and the appropriateness of the design and scale of Mission Chateau.

“Specifically to address the concern of the neighbors, we regret that there was not a better understanding of the changes that have been made. We will continue to work towards closing this gap. We will press forward with our plans to provide quality senior living to Prairie Village.”

It looks like they will be trying to close that gap without the help of Parris Communications the next time around. The public-relations firm confirmed on Thursday that it is no longer working with the Tutera Group on the Mission Chateau project.