At Mario’s in Westport, powering down the last grinder 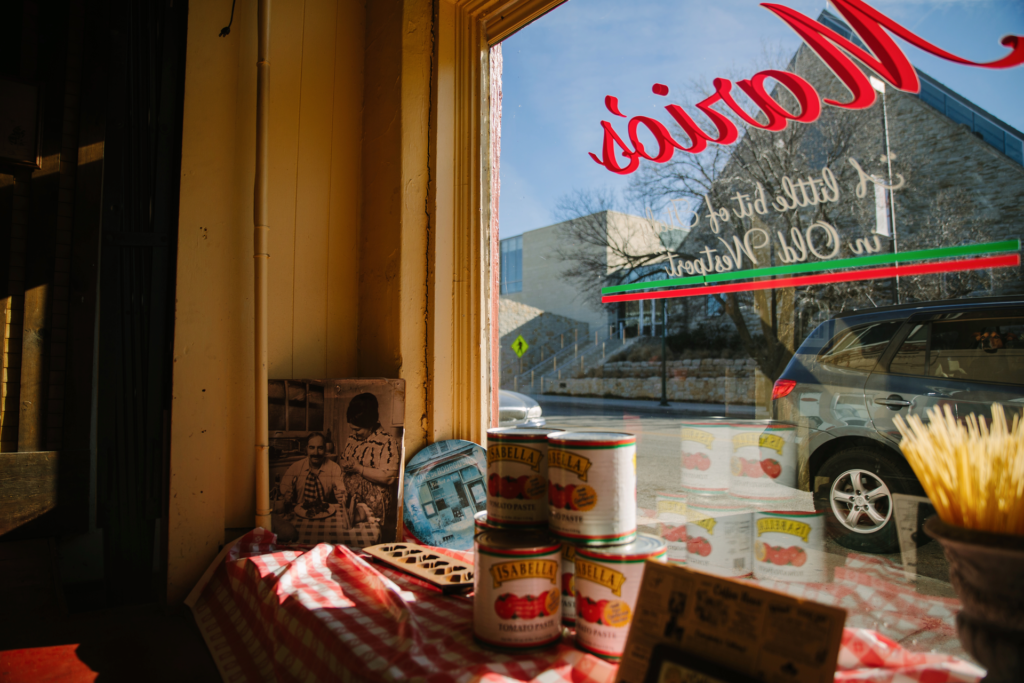 Sometimes, advance warning of bad news doesn’t fully prepare you for its reality.

So it is for the regulars of Mario’s, Westport’s beloved red-sauce nook. The restaurant announced last January that the clock was ticking: December 30, 2017, would be its last day, after close to 50 years. Writing on the restaurant’s website, owner John Waid explained that the “final year is our notice to our fantastic customers that the end is near.” 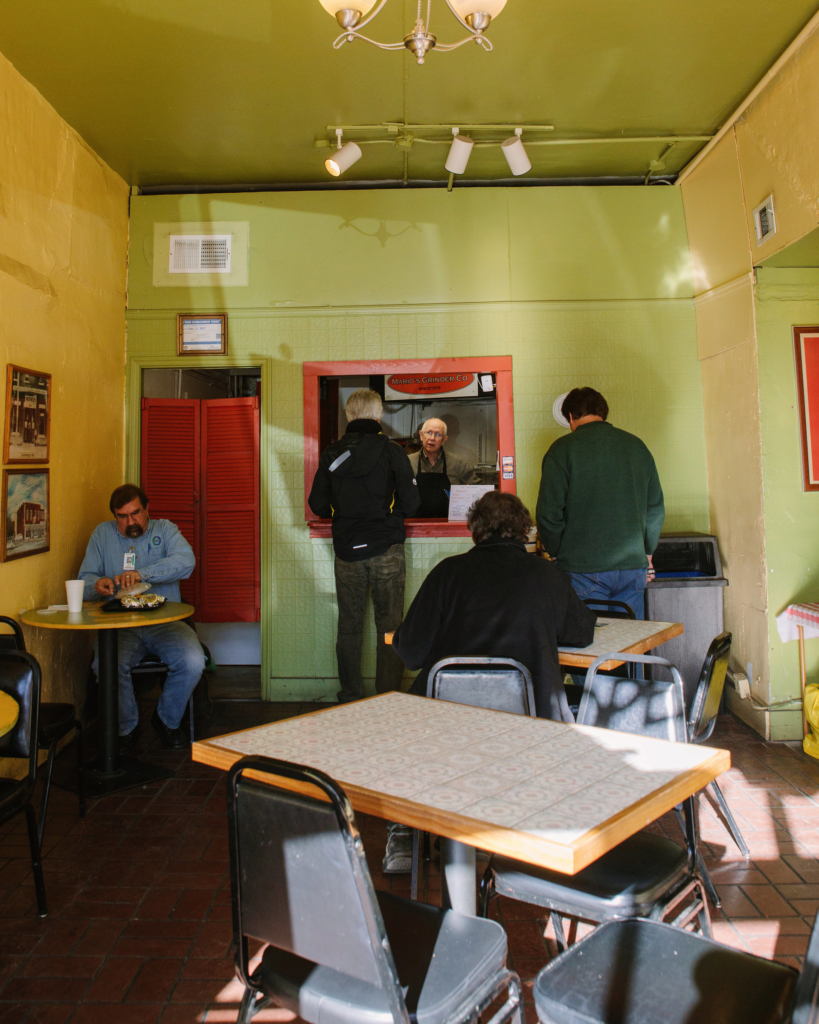 In a city where a favorite spot might disappear overnight, where good places sometimes fail fast and mediocre joints stick around as though to laugh at you, the long runup to no more Mario’s was soft prosciutto over the cruel hammer. There would be time — time to take a valedictory passeggiata through the place’s easy menu. The spaghetti. The pasta salad. And oh, the grinders. Business picked up as word went around. As December started, it wasn’t unusual for Mario’s to sell out of food well before closing time. And a little despair began to sink in. 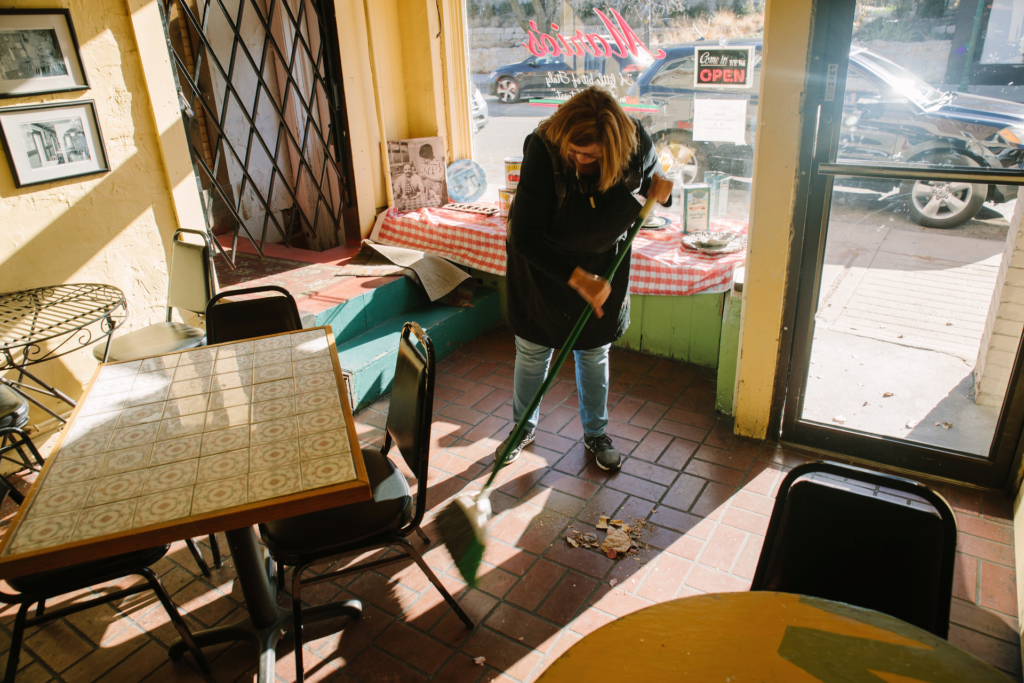 “It is sad,” says Sheila Shields, who has worked at Mario’s for the past 33 years and is one of only two people known to keep the secrets of the grinder’s sauce recipe. “I’ve known some of these people forever.”

“In the last 20 years, I’ve come here probably every week, if not twice a week,” says Tom Halk, another regular. “I knew that he [John] was going to retire. But now I’m going to have to figure out another place to go.” 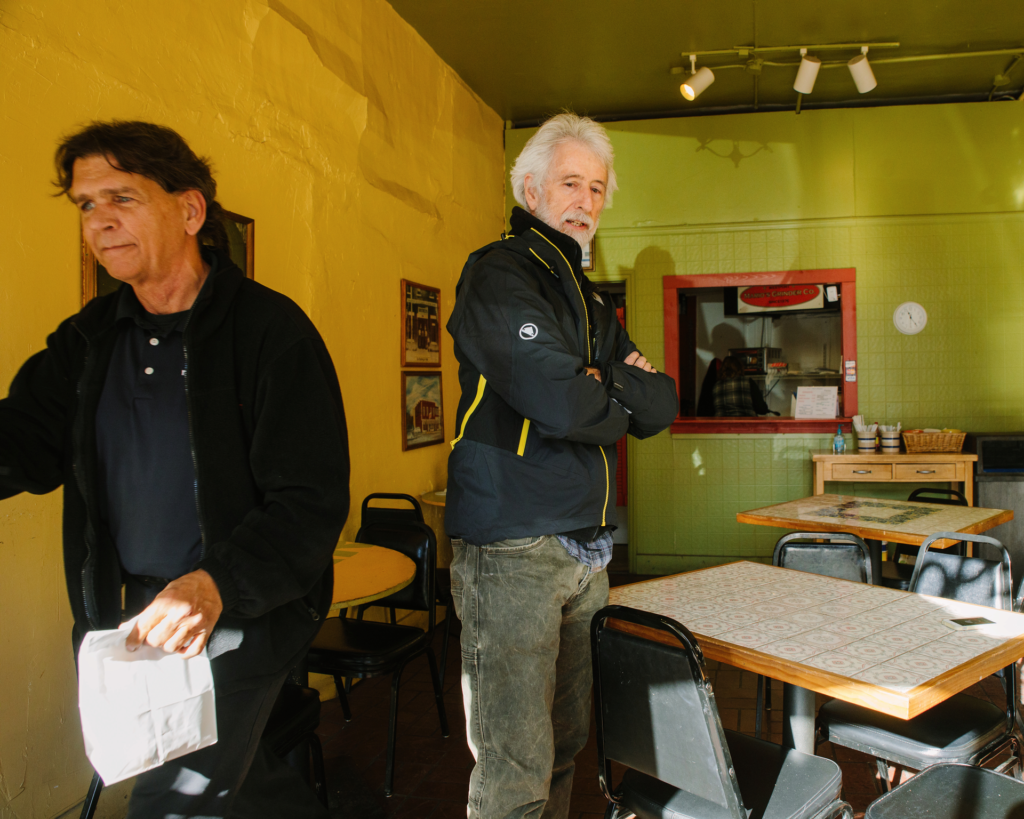 “Good luck!” another customer yells at Halk from across the room.

“I’m trying to talk Sheila into keeping it going,” says David Madden, a once-a-weeker for the past 26 years. “I’m gonna miss it. Bad.”

“I’m working on something,” Shields says, teasing a possible next chapter in the Mario’s story. 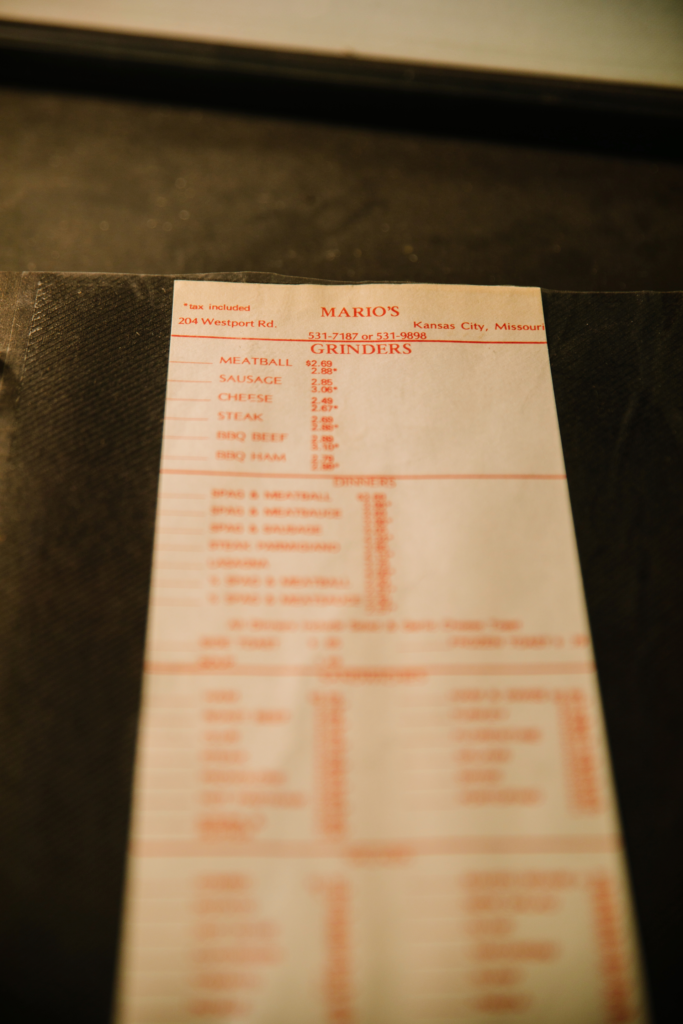 She’s not joking. But for now, things are still business as usual: first-timers dropping in before it’s too late, long-lost customers are finding their way back for one more taste, regulars quietly accelerating their habits. In the kitchen, she’s stuffing homemade meatballs into warm pockets of hollowed-out rolls, slathering on the secret sauce, adding cheese, sealing up the grinder with a disc of bread, toasting it, handing it over.

Until the routine ceases and she passes the final grinder over the counter to one last, lucky customer. And the rest of us — well, we’re gonna miss it. Bad. 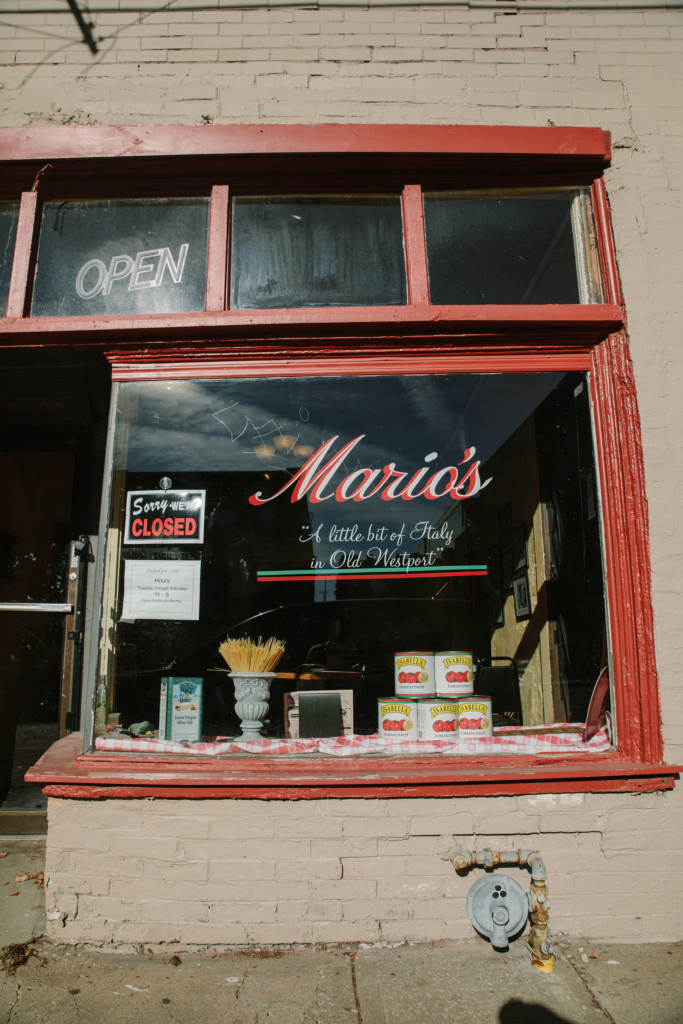