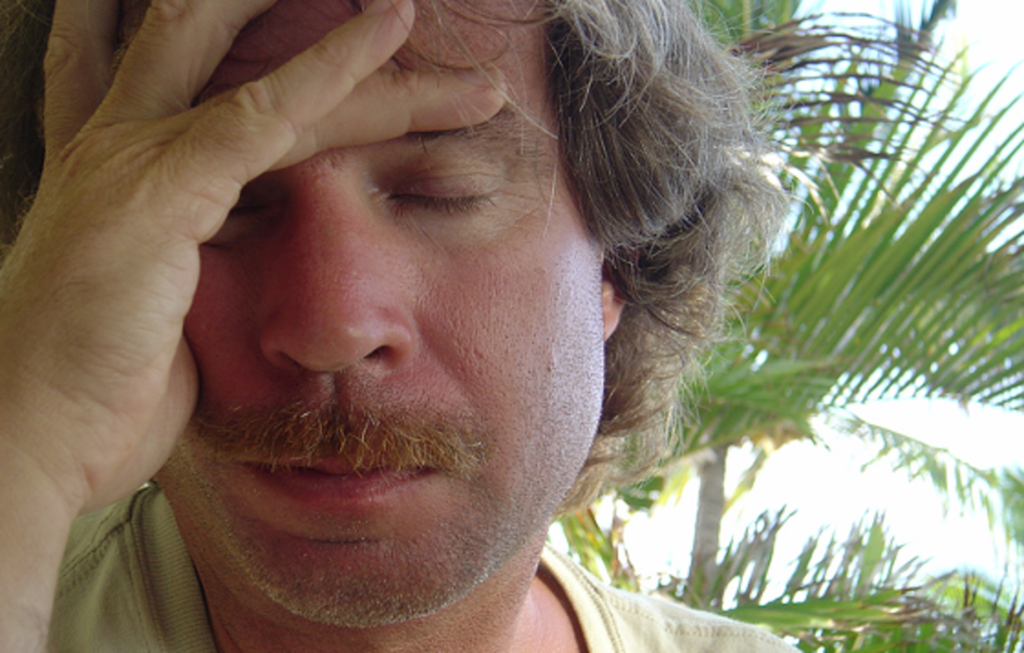 You might have brushed by a mega-millionaire yesterday if you were one of the souls that plucked down your grimy two bucks on a Powerball ticket in hopes of turning it into a half billion or so. Missouri lottery officials announced that the winning ticket sold in Missouri (a second winner was purchased in Arizona) was in the Kansas City region (the actual store will be announced later today).

The winner is looking at an estimated $289.55 million (or a lump-sum cash payout of nearly $135 million) for the split jackpot. Fifty-eight tickets had the first five numbers correct for a prize of $1 million. Among those was a ticket sold at the Sun Fresh at 2415 N.E. Vivion Rd. in Kansas City. For those who need signs that the next one is going to be theirs, Missouri has had 27 Powerball jackpot winners, good enough for second in the nation. So you’re totally due.

In case you have just emerged from your sensory-deprivation chamber, the winning numbers were 5-23-16-22-29 with Powerball 6.