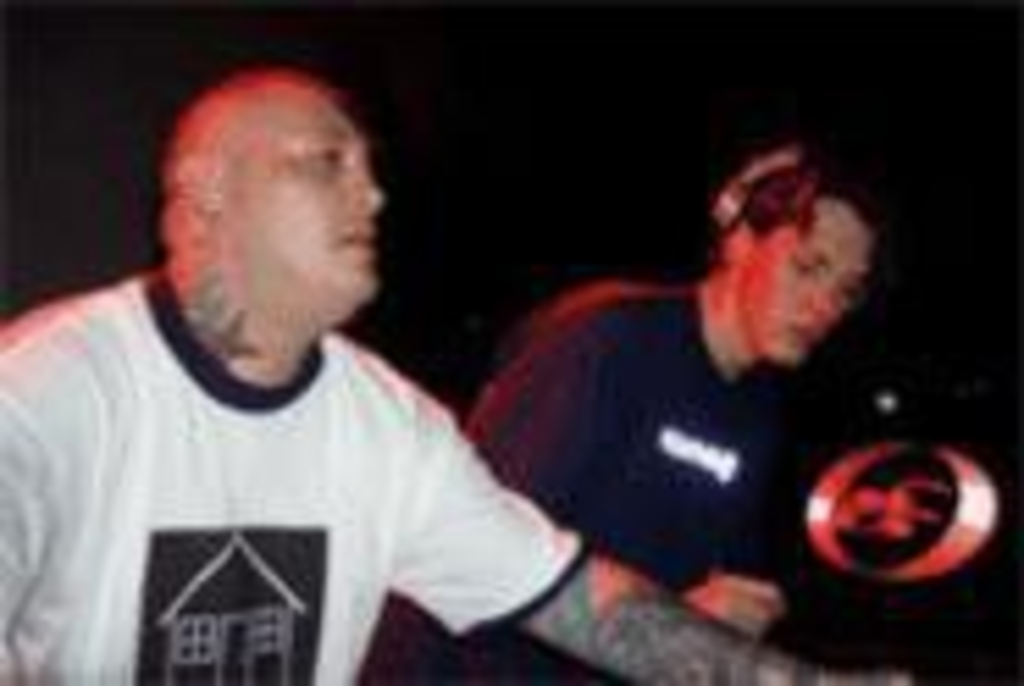 The best eight-hour (7 p.m. to 3 a.m.), multi-artist musical event that Kansas City will see this year, Friday’s Chaos Theory 3.0, boasts 30 DJs, any of whom can keep a club hopping until closing time. The roster includes remixer to the stars BT, Elvis’ posthumous “Conversation” starter Junkie XL, drum-‘n’-bass legend Dieselboy, and the Control Freeks, the only local artists assigned to work the Uptown Theater’s main room.

The Freeks, Xan Lucero and Atom Bryce, are used to keeping glitzy company, having shared the stage with superstar spinners such as Moby, Crystal Method and Derrick Carter. The house duo earned its reputation locally with its Friday-night residency at the now-defunct midtown dance-music mecca XO.

“It was frustrating seeing it fall apart,” Bryce says of the venue’s final days, in which it was renamed Evolution shortly before its demise. “We played there every weekend for three years. But it’s quite refreshing to be able to step out and play other rooms in the city. Kansas City is straight-up jackin’.”

The Freeks now spend Saturday evenings at The Drink on the Plaza. “It’s banging,” Lucero says. “We have a great opportunity to push house music to a crowd that otherwise would be completely unexposed to it.”

Banging is the group’s chosen modifier for its brand of house sound, which differs from the more traditional variety that dominates the scene. The Freeks turn up the tempo, slather their beats with funk and draw upon out-of-genre influences such as Fugazi and Pink Floyd.

“We were the only place to go to hear the banging sound, as far as Kansas City is concerned,” Bryce says. “But don’t get us wrong — the city was not necessarily receptive at first, having been trained to a very specific house sound.”

Though proud of their innovations, Lucero and Bryce conversationally footnote every accomplishment, crediting every mentor, promoter, agent or artist who helped them learn a turntable trick or score a gig. Even if Chaos Theory 3.0 leads to bigger showcases, and if the CD-DVD package documenting the evening’s performance lands national distribution, the Freeks vow to remain humble. Like XO, it could all disappear.

“Never think you’re the star,” Lucero says, offering advice to the area’s fledgling DJs. “You’re nothing without everyone else around you.”