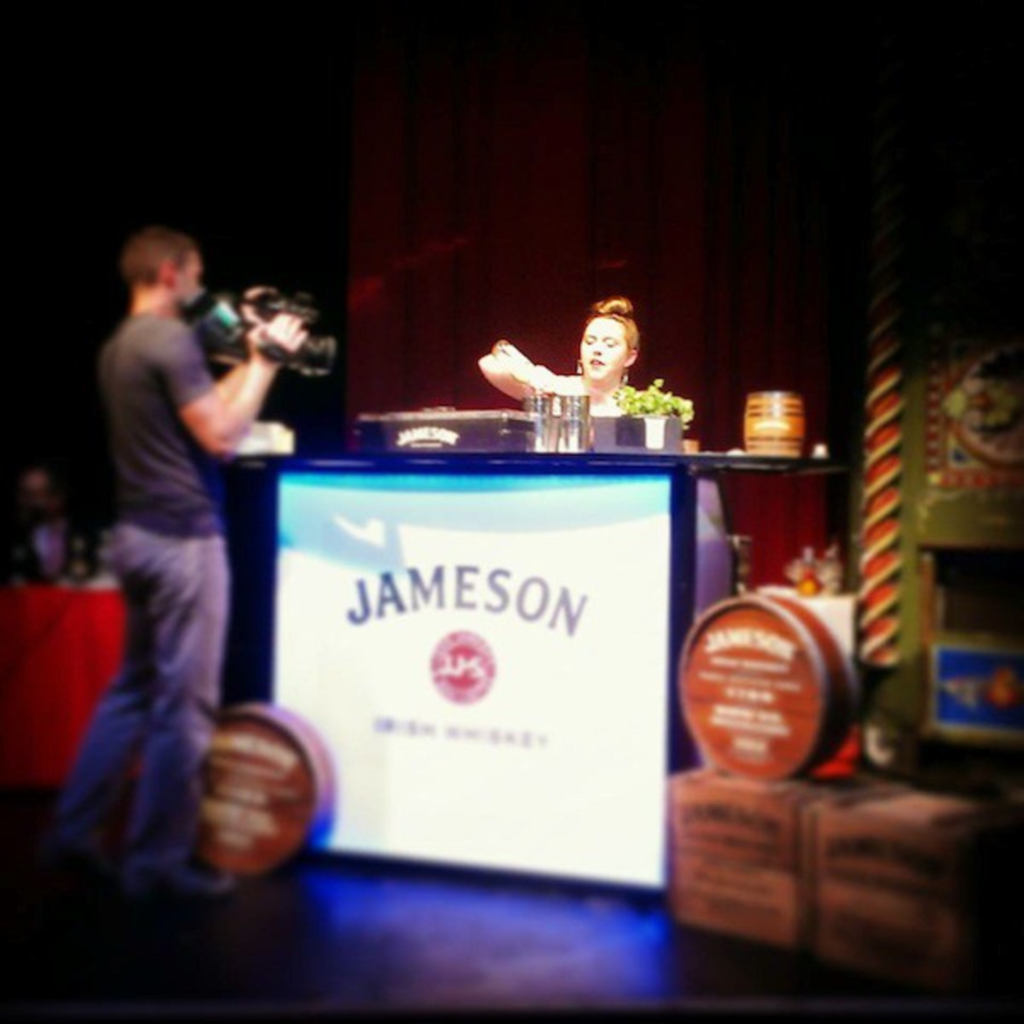 Last night, at the Paris of the Plains Bartending Competition, Port Fonda’s Caitlin Corcoran beat out 11 other finalists (all of whom were male, for what it’s worth). This is the second year in a row that a woman has taken home the crown; last year, the American’s Paige Unger won the competition.

Last night’s second-place winner was Justus Drugstore’s Zac Snyder, and third was Providence’s Brock Schulte. Corcoran will receive a $1,000 first-place prize and, along with the rest of the finalists, will be enrolled in the online accreditation program BarSmarts Advanced.

If you’re curious about the winning cocktail that Corcoran whipped up, let’s just say the recipe is something we would trust only in the hands of a very experienced bartender. Her “Field of Dreams” includes corn cream, corn juice, Absolut Cilantro (who knew?) and mezcal, among other ingredients. (If you’re daring, the full recipe is here.)

To get an idea of what it took to get to the final round at the Uptown Theater, check out the official rules for entry and judging here. It’s no joke. For more on the rest of the competitors, go here.