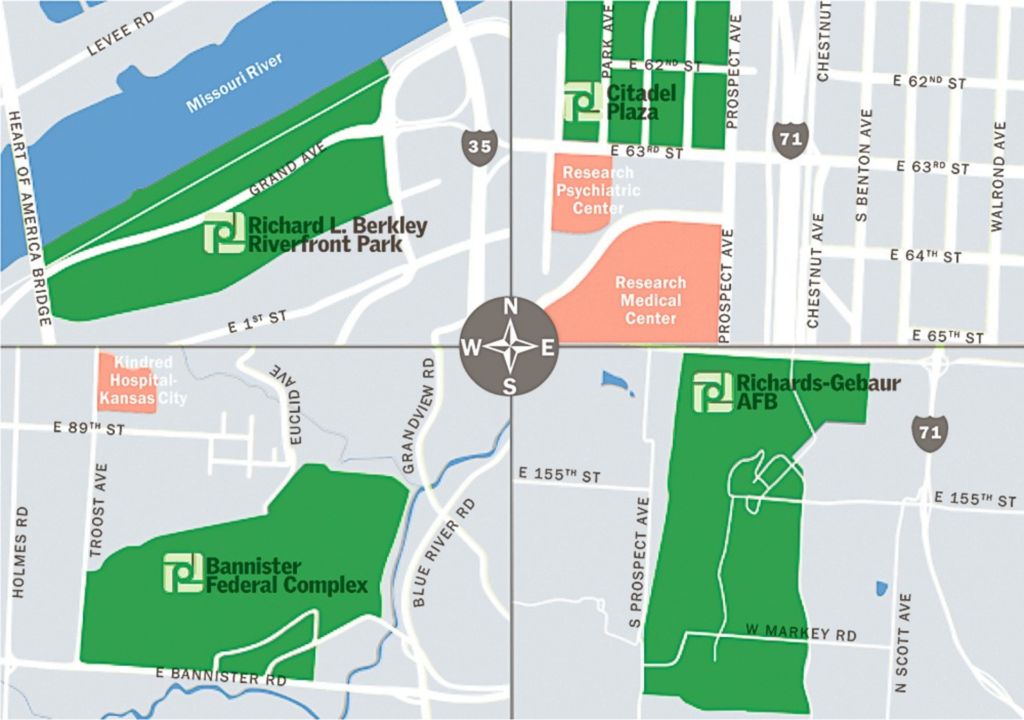 One Saturday last July, a lawyer named William T. Session settled into a late lunch at Jack Gage, the upscale tavern at 50th Street and Main. Joined by a political strategist, he noshed on fried green tomatoes and crab and washed them down with beer, public records show.

Besides expensing appetizers, Session and the politico, Kevin Smith, shared another thing in common: U.S. Rep. Emanuel Cleaver. When Cleaver was mayor, Session became one of the attorneys for the Port Authority of Kansas City, a city agency created in 1977. He even acted as Cleaver’s personal lawyer. Meanwhile, during Cleaver’s run for mayor in 1991, Smith advised Cleaver and later worked as Cleaver’s top aide.

Cleaver left City Hall in 1999, but Session and Smith have continued to do the city’s business. The Session Law Firm has billed the Port Authority $487,474 this year alone. Smith has received $57,181 from the Port Authority for doing political work, including $20,000 in bonuses.

At Jack Gage, it was a Port Authority “transition” they were discussing over beer and crab. Once a relatively obscure city agency that oversaw the gambling industry and other waterfront projects, the Port Authority is evolving into an independent force in the Kansas City development sphere — and Session, Smith and others are reaping the benefits.

The Port Authority was established to promote commerce and the riverfront. But the agency didn’t have any money until riverboat gambling was legalized in Missouri in 1993. Slot machines more or less paid for Berkley River­front Park, which the Port Authority owns and operates. Later, the city assigned the Port Authority to oversee the redevelopment of the former Richards-Gebaur Air Force Base.

Trey Runnion, a semi-retired former corporate executive, was appointed chairman of the Port Authority in 2003. A forceful personality with a look resembling Mr. Clean, Runnion devotes several hours a week to his duties as chairman. He calls himself a “citizen volunteer.”

The Port Authority set out on a path to become a “public interest developer” before Runnion joined the board, Runnion tells me. “This has been a decade or longer’s worth of momentum that has been deliberate, direct, thoughtful,” he says. “And now we’re at the point where we have to push it over the goal line.”

But Mayor Mark Funkhouser is less enthusiastic about that game plan. Over the summer, Runnion pressed the mayor to appoint him to another four-year term. Funkhouser demurred.

Impatient, Runnion lobbied the City Council to reappoint him. The staunchly anti-Funk council eagerly obliged, despite the city attorney’s objection that the end around violated the city charter, which gives the mayor power to appoint board and commission members. Funkhouser calls Runnion and Port Authority board member Mike Sturgeon, whose term also expired, “squatters.”

Though his status is uncertain, Runnion is pushing a plan to pull the Port Authority out of the Economic Development Corporation, the nonprofit agency that coordinates the city’s efforts to recruit and retain businesses. The EDC has provided the Port Authority with staff and other support since 1987. Runnion says it’s time for the Port Authority to “self-manage.”

Regardless, the potential split has been good business for Session. The agency’s legal bills show that his law firm has charged thousands of dollars in connection to the Port Authority’s fight for independence. And Session is involved in virtually all Port Authority affairs. Records show him strategizing, analyzing travel itineraries, and coordinating with the Port Authority’s public-relations specialist.

Managing the Port Authority’s legal work is a sweet plum any year. The Port Authority spent an average of $411,362 in annual legal fees between 2003 and 2006, according to a report that Funkhouser completed when he was city auditor.

Back then, the Session Law Firm was one of three firms to receive regular work. But there’s less sharing today. And Session is doing what he can to make sure the legal fees keep piling up, writing a legal opinion claiming that the City Council had the authority to appoint Runnion.

Runnion, meanwhile, is making decisions likely to ensure that Sessions will keep getting paid, steering the Port Authority toward projects sure to result in more environmental legal work, which is Session’s expertise.

The Bannister Federal Complex, which the Runnion-led board wants the Port Authority to redevelop, has an infamous history of contamination problems, with three areas that were designated Superfund sites in 1987 by the Environmental Protection Agency. Federal officials apologized last week after an investigation found that workers and the public had been misled about toxins at the site.

As the Bannister Federal Complex enters a new phase of life, Runnion and Session have secured front-row seats. Both have been named to a community advisory panel set up to provide citizen input on environmental issues and future redevelopment at the complex. (Cleaver nominated Runnion to the panel.)

The Port Authority also has interest in another project with environmental issues: Citadel Plaza. William M. Threatt Jr. and Anthony Crompton, the erstwhile developers of the failed East Side shopping center, are under federal indictment for improperly handling asbestos at the site.

So if the Port Authority wants to revive the project, it’ll need a good environmental lawyer to help. And while there are plenty in town, Session has a head start on the competition. According to newspaper reports, Threatt hired Session when the asbestos problems at the site came to light.

Session doesn’t limit himself to lawyering, either. He also owns a contracting business, TWS Construction, that was hired to do grading work at Richards-Gebaur. City records indicate that TWS completed a $2,432,993 project in 2009, working as a minority subcontractor for Kissick Construction Co.

Session says his company did not perform work on Port Authority property. Rather, the job took place on land owned by CenterPoint Properties, the private developer that bought a portion of the base from the Port Authority in 2007. “I know of no conflict that existed or exists today,” Session says.

As for the legal bills, Runnion suggests that Session pays for himself. Session, Runnion says, “has made great contributions” in helping the Port Authority negotiate settlements and obtain environmental cleanup grants. “He was an economic engine to a certain degree for the Port Authority,” he says.

In any case, the band is all back together. One observer has described the Port Authority to me as “the Cleaver government in exile.”

Session and Smith, it turns out, are not the only former Cleaver-ites getting paid. Lobbyist Luther Washington, who replaced Smith as top aide to then-Mayor Cleaver, has received $56,000 through the law firm Husch Blackwell. Like Smith, he received a $20,000 bonus from the Port Authority, in addition to his $4,000-a-month retainer.

But no one’s doing better than Session, who bills the Port Authority $205 an hour. The rate isn’t exorbitant. For Session, it’s the quantity of work that pays. He’s like a cabdriver, taking the city for a long, long ride.