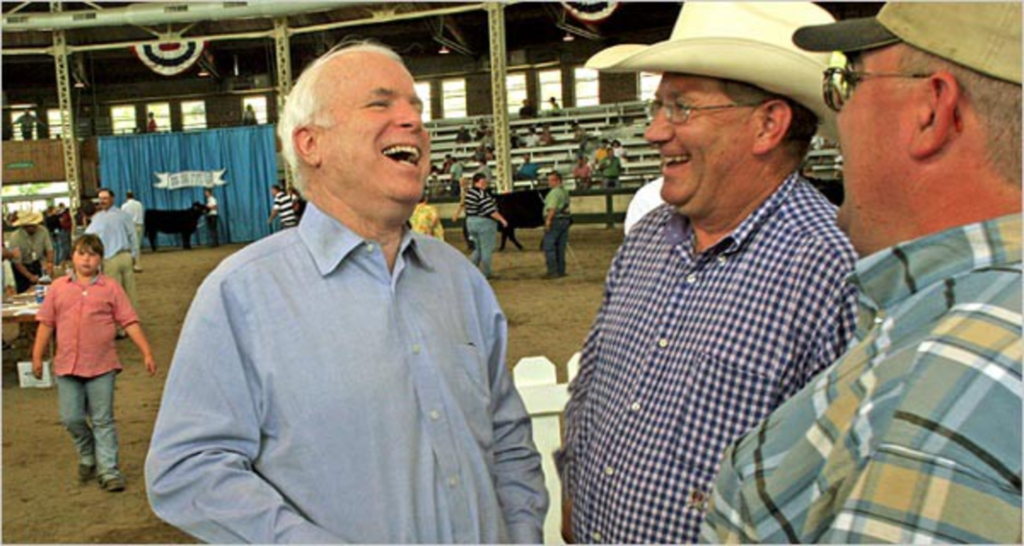 Research 2000, a polling outfit in Maryland, may want to rethink its approach in Missouri.

A Research 2000 poll conducted in early July showed state Rep. Jeff Harris with a 10-point lead over the nearest rival in the Democratic primary for attorney general. Harris finished a distant third in the August 5 election.

At around the same time of the AG poll, Research 2000 asked 800 likely Missouri voters about Barack Obama and John McCain. The respondents said they favored Obama 48 percent to 43 percent, with 9 percent undecided.

But other polls, conducted before and after Research 2000’s, indicate that McCain won’t need to spend a lot of time in Joplin over the next seven weeks.