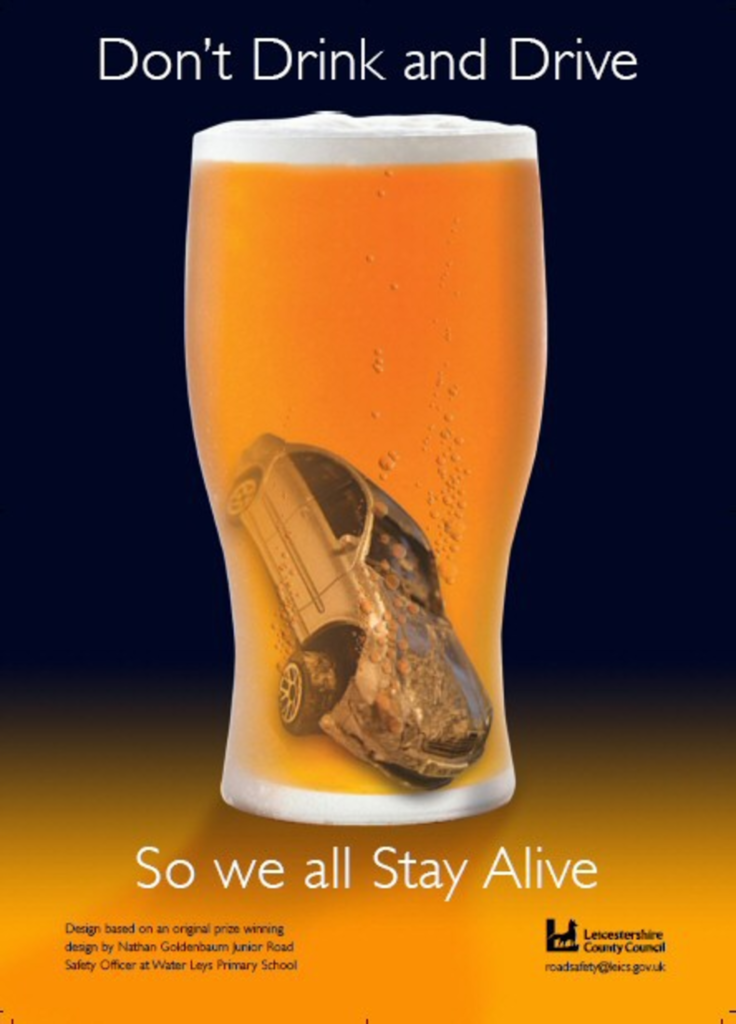 Update (Dec. 9, 9:45 a.m.): Stepped up enforcement means both increased police presence on the road and a checkpoint, according to Sgt. Ron Podraza, supervisor of the DUI section.

So you had a few cups of ‘nog, perhaps a hot toddy or two, then you hop in your car and drive it home, right? One eye closed, with your thumbs up on the steering wheel to keep you between the lines, right? Well, wrong.

In keeping with general holiday Grinch-dom, the KCPD announced it’s going to step up DUI enforcement for the rest of the week. I called the police to find out if this means checkpoints, or more cops on the road, and I’ll update this thing when I hear back.

Drinking and driving is pretty dangerous: In 2008, more than 34,000 people were booked for DUI — most of them men — according to the Missouri State Highway Patrol’s crime analysis. In 2007, more than 34 percent of all traffic fatalities were the result of driving while impaired, according to the National Highway Traffic Safety Administration’s statistical review.

(Check out this chart to see how many drinks that entails for guys. Click here for women.)

Don’t be like this guy (allegedly, naturally). You’re better off with these folks.

Be safe out there.