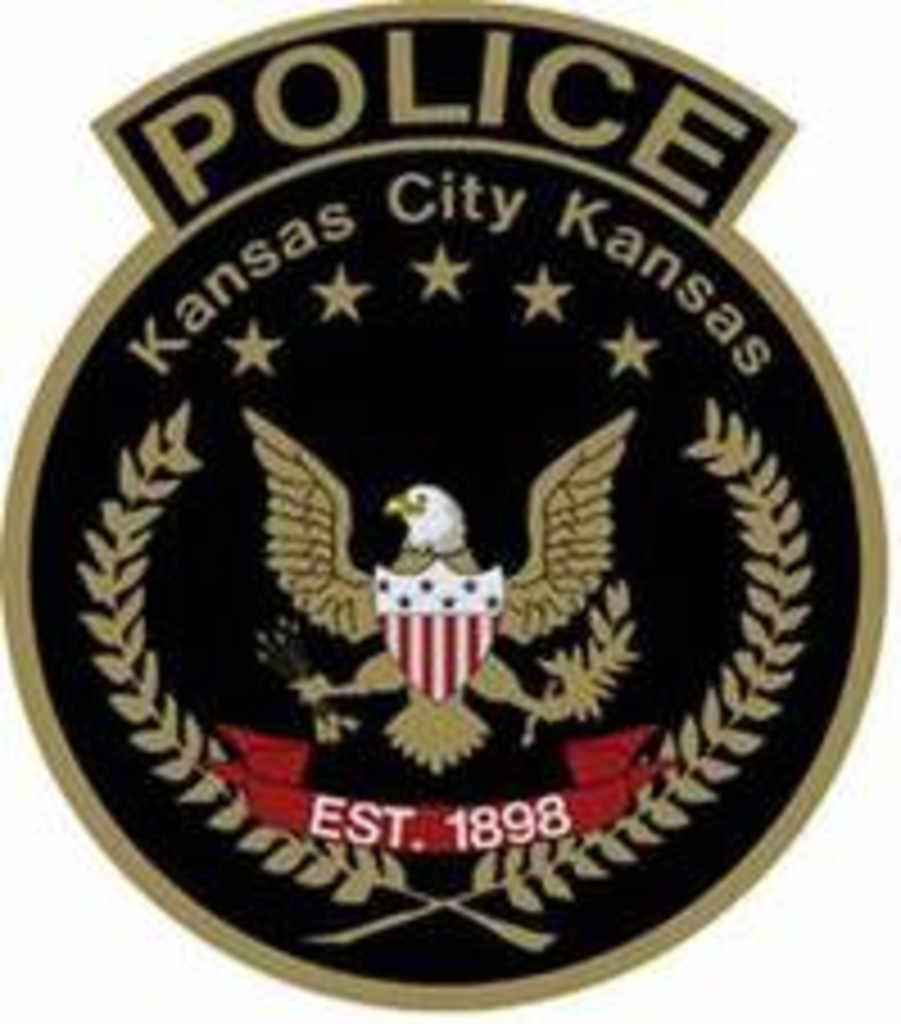 Knife-wielding people, here’s a tip. If you come into contact with the cops and you threaten them or someone else, you’re going to get shot.

Kansas City, Kansas, cops shot a man armed with a knife who was holding someone hostage in a barricaded basement in the 3400 block of North 63rd Street around 12:12 p.m. yesterday.

The cops figured out that the hostage was in “immediate danger,” so they entered the basement and encountered a white man with a knife. They shot him. He was taken to a hospital, where he died.