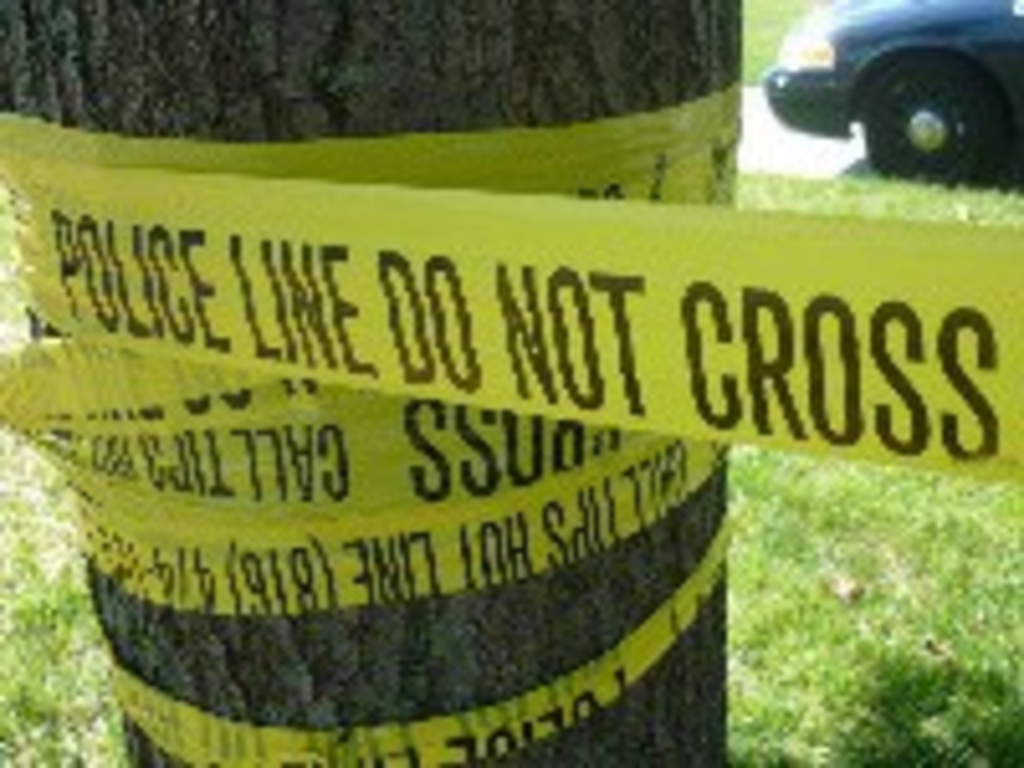 Police are on the hunt for the former boyfriend of Naushay Riley, who they believe may have killed Riley, as well as her mother, Jackie M. Riley, inside their home on East 40th Terrace early this morning.

Police say Naushay, 35, took shelter in the home after a fight with the man at her own house, bringing her 2-year-old and 9-year-old children with her. Whoever shot the Rileys broke into the house and killed them while the children were present. The former boyfriend allegedly called a family member of the victims earlier today, admitting he had shot both women.