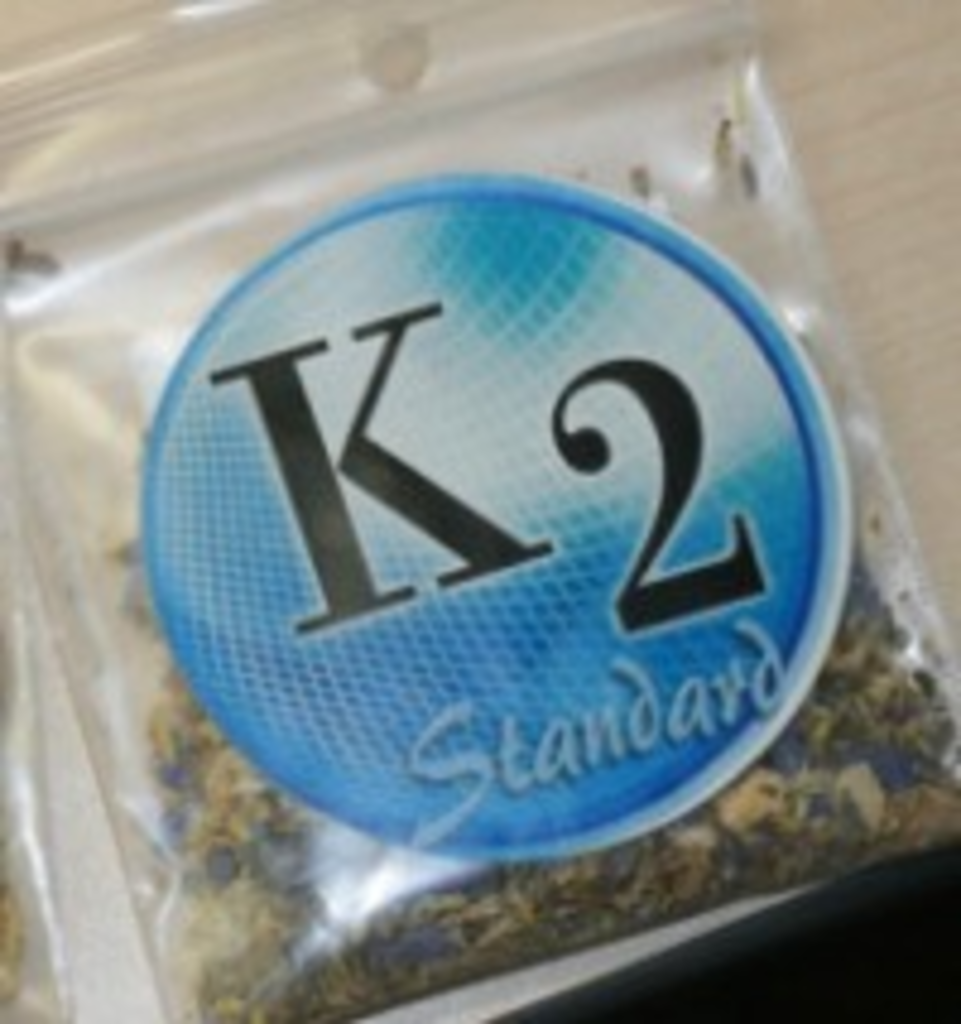 Just a reminder from Kansas City Police Chief Jim Corwin that all synthetic drugs are now illegal. They have been since August 28, but the chief must have felt the need to say so once again on his blog.

The ban covers K2, K3, Syn, and Spice, which were outlawed in Missouri by lawmakers in 2010. And guess what? The KCPD is going to crack down on users, dealers and manufacturers.

Corwin writes that the “KCPD is working hard to enforce that ban,” by: