Police catch up with Letti Strait 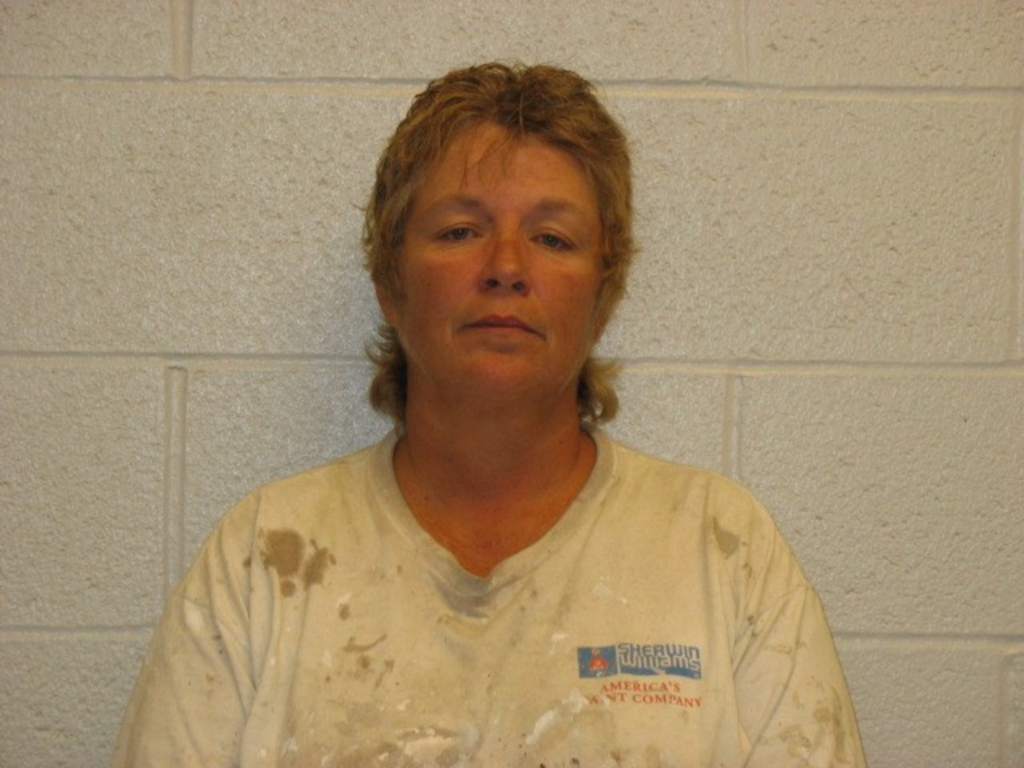 The 48-year-old Parkville woman made headlines in 2007 when her ex-husband, Charles Cammisano, was found shot several times at his Riverside home.

Police considered Strait and another man “persons of interest” in the unsolved murder; Strait was taken into police custody after a standoff, but later released. No charges have been filed in Cammisano’s death.

KMBC Channel 9 reported this morning that police in Concordia, Kansas, have caught Strait.

Yesterday, Zahnd’s office accused Strait of claiming her four children as dependents on her 2008

state and federal tax returns. But the state of Missouri took custody

of the children three days after Cammisano’s death.

Strait is charged with attempting to avoid state income tax, filing a

stealing by deceit. All four are felonies. She could face 22 years in