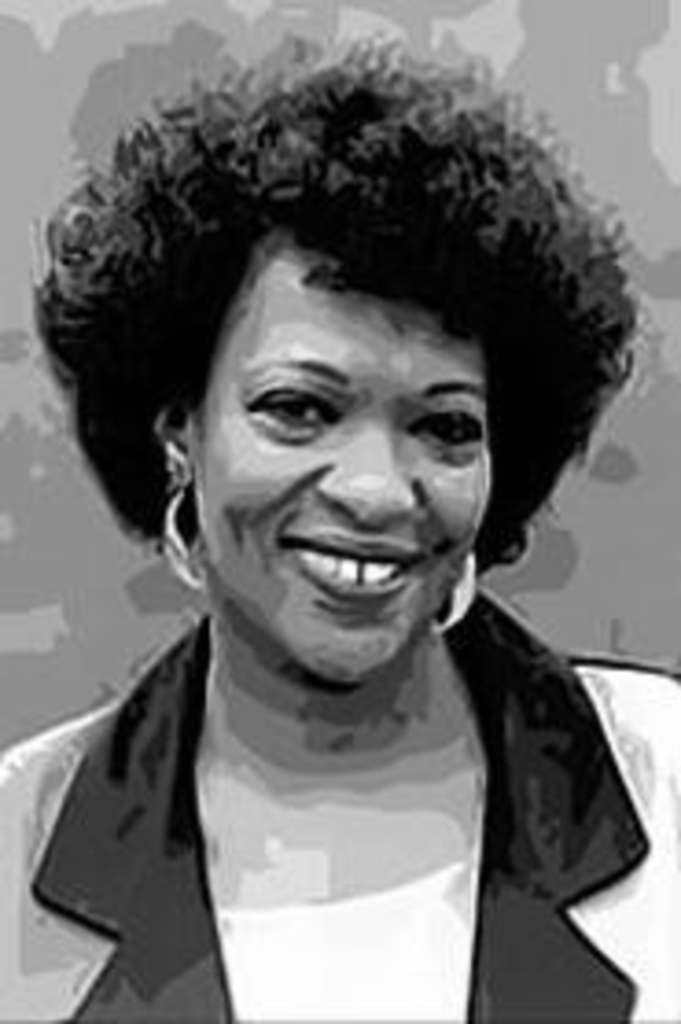 THU 11/11
When Rita Dove told her father that she wanted to pursue her dream of becoming a poet, he said, “Well, I’ve never understood poetry, so don’t be upset if I don’t read it.” But Dove, who felt a passion for writing despite her family’s penchant for science (her father was an engineer; all three of her siblings are chemists), brushed off her dad’s warning and went on to become the U.S. poet laureate and to win the Pulitzer Prize. She says she feels responsibility to save a country drowning in the “brutalization of a truncated, dehumanized language.”

So far, so good. Dove has broken a host of boundaries. She was both the first African-American to be named consultant in poetry at the Library of Congress and the youngest person to hold the position. And unlike most modern poets, she’s a public figure, a frequent guest of NBC’s Today, NPR and even Sesame Street. Meanwhile, she holds down a day job as an English professor at the University of Virginia.

From the Vine
ODV examines the grape of things.

WED 11/17
Alexander Payne’s new movie about two middle-aged men trekking through California’s wine country, Sideways, promises to be just as brilliant as Election and About Schmidt. The plot revolves around Paul Giamatti and Thomas Haden Church, whose characters ponder their failures in life and in love — that part we’ll understand just fine. But we also know that Payne’s work is highly nuanced, so we might need a working knowledge of wine. ODV can help. The KC club (www.odvkc.com), dedicated to demystifying the art of wine appreciation, organizes monthly happy hours and unpretentious dinners as a way to discredit the drink’s stuffy reputation. The group — the name is a play on eau de vie — hosts its next get-together from 6 to 8 p.m. Wednesday at Arun Thai Place Grill (100 East Seventh Street, 816-472-8424); $20 covers both admission and membership dues. —Annie Fischer

Country Grammar
A painter brings some backwoods to the jazz museum.

SAT 11/13
Thomas Kinkade farmhouses, blandly patriotic vistas of eagles soaring over Alaskan pines, sappy watercolors of coyotes cuddling up to Native American women that look like Raquel Welch — that’s what most art-savvy people expect from shows featuring paintings of country nostalgia. But if said tableaus are the watercolors of Dean Mitchell, on display this Friday through December 31 at the American Jazz Museum (1616 East 18th Street, 816-474-8463), then viewers can expect honest, dramatic portraits of America from a rural African-American perspective in the realist tradition of Wyeth, Sargent and Eakins. In other words, it’s nostalgia minus the nausea, rustic sans the shtick, and nature without the damned wolf cubs. — Jason Harper

11/12-11/14
We recently discovered that for the past three years, people from Indian communities all over the metro have been renting the Glenwood Arts theater (9575 Metcalf in Overland Park, 913-642-4404) a couple of times a month to screen Hindi and Telugu films fresh from Bollywood. To make up for lost time, we’re crashing the premiere of the romance Veer Zaara, showing at 9:30 p.m. Friday and Saturday and at 7 p.m. Sunday. — Harper