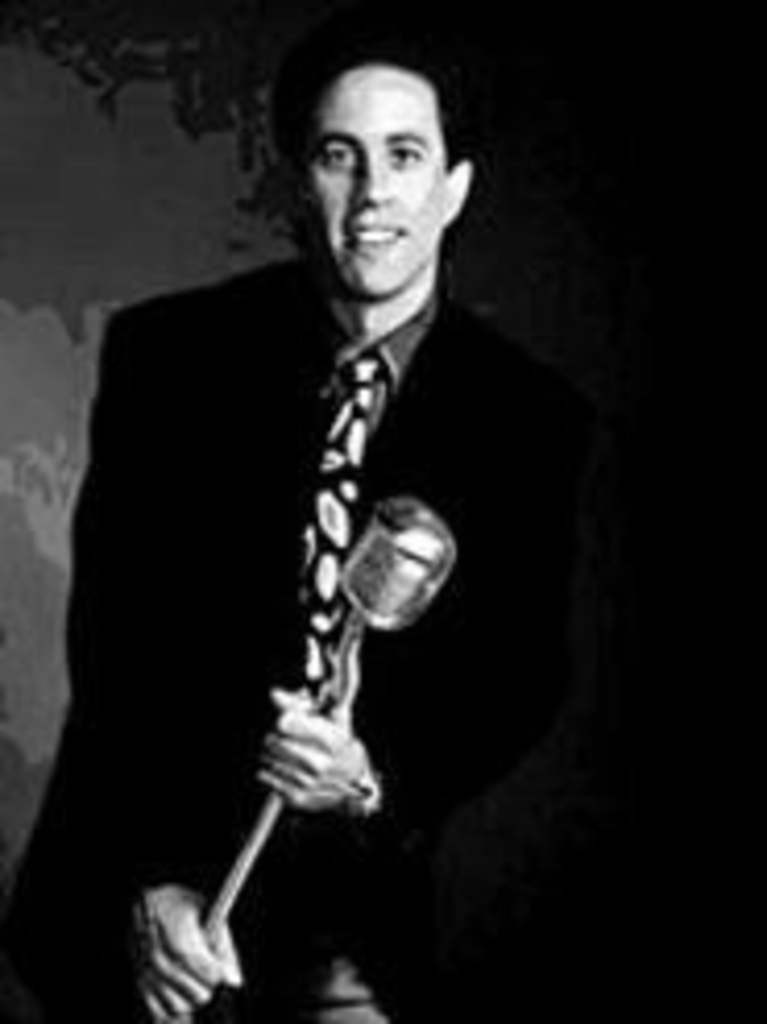 It’s been almost seven years since Jerry Seinfeld‘s sitcom went off the air. We wonder if he regrets quitting now that he’s performing in cities like Topeka. But hey — we’ll take it. Catch him at 7 p.m. Thursday at the Performing Arts Center (214 Southeast Eighth Street); call 785-234-4545. — Annie Fischer

1/15-1/23
When John Kander and Fred Ebb’s Cabaret debuted on Broadway in 1966, introducing its chorus line of young ladies with the dubious compliment “each and every one a virgin,” audiences surely sensed that something new was afoot. And when the show took the 1967 Tony for Best Musical, competing against such quaint fare as I Do, I Do, it ushered in a new breed of musical that could be dark and dense yet smashingly entertaining. Cabaret‘s candid, pansexual portrait of Berlin on the cusp of Naziism may not be an obvious musical choice for the Jewish Community Center of Greater Kansas City (5801 West 115th Street in Leawood). But a wonderful production there a few years ago lent a chilling sense of immediacy to the show’s depiction of anti-Semitism, especially with the unfurling of a flag emblazoned with a huge swastika at the end of Act One. The new run opens at 7:30 p.m. Saturday and continues through January 23. Call 913-327-8040 for information. — Steve Walker

Last time the Unicorn Theatre staged a Thomas Gibbons play, its odd title — Bee-Luther-Hatchee — didn’t quite prepare us for the show’s potent arguments about history, race and relationships. Gibbons’ new piece, Permanent Collection, promises a similar pleasant surprise. The show, which previews at 8 p.m. Wednesday at the Unicorn (3828 Main) and runs though February 13, examines two men who run an art museum; their beliefs about artistic traditions differ as much as their ethnicity. The KC production is directed by Ina Marlowe (of last season’s spectacular The Goat), and Walter Coppage, Dean Vivian and Lynn King head the formidable cast. Tickets start at $15; call 816-531-7529. — Walker

SAT 1/15
With its new-age crossover appeal, traditional Irish music often overshadows Scottish folk. But the Scots — perhaps inspired by their other monumental invention, Scotch — created the most fearsome and impressive musical instrument ever. Devoted to the promotion and adoration of the bagpipes, the Midwest Highland Arts Fund brings an international all-star piping lineup to perform in Winter Storm 2005: The Pipes and Drums Concert at 7:30 p.m. Saturday at Community Christian Church (4601 Main). Admission is $20. Call 866-524-7473 for more information. — Jason Harper