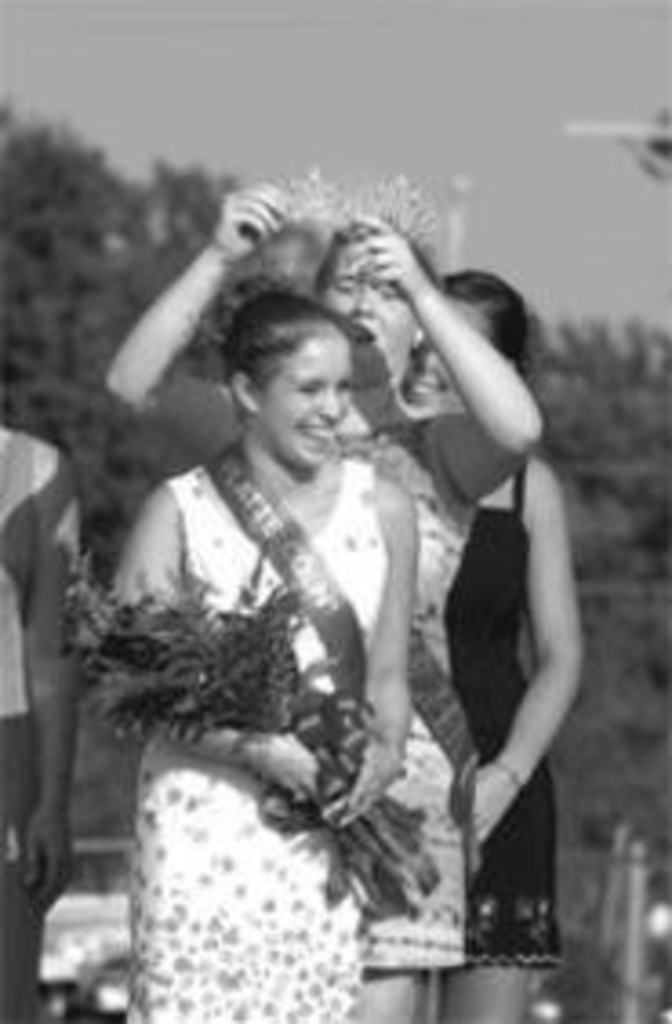 Wednesday, July 20 through Saturday, July 23
The idea of an evening at the county fair may seem passé, but the venerable Platte County Fair — which claims to be the oldest fair west of the Mississippi River — is worth a second look. It originated in 1863 and has grown to be one kick-ass jamboree. In addition to lots of funnel cake, the crowning of the Platte County queen at 8:30 p.m. Wednesday (the opening night) provides the requisite pageantry; the winner goes on to represent the county at the state fair in August. There’s also a carnival, a petting zoo, a cattle show and a bluegrass hootenanny.

But here’s the real kicker: CSI: Platte County takes the hit TV show’s hotties-plus-forensics formula and sets it on a stage in Platte County — in the 1880s. Why hasn’t Jerry Bruckheimer thought of that yet? The show runs each night of the fair at the Platte Pavilion at the Platte County Fairgrounds (intersection of highways 92 and 273 in Tracy, Missouri). For a complete event schedule, call 816-431-3247 or see www.plattecountyfair.com.

Saturday, July 16
We love the Loch Ness monster. And that woman who claimed to be Anastasia Romanov. And Bigfoot. And the great mystery of Amelia Earhart. So we’ll be there when her birthplace of Atchison, Kansas, fetes the first woman to fly across the Atlantic with the Amelia Earhart Festival. Lori Van Pelt and David Bowman, authors of Amelia Earhart: The Sky’s No Limit and Legerdemain, respectively, join for a discussion and book signing Saturday morning at 9 at the Atchison Public Library (401 Kansas Avenue), where there’s also a panel titled “Women Making a Difference.” Riverfront Park hosts free rides on a miniature Union Pacific train, and traditional fair fare — a Sawyer Brown concert on Friday night and carnival rides — ensures something for Earhart fans of all ages. And just in case Earhart herself shows up, her birthday cake will be served at 11 a.m. Saturday. See www.atchisonkansas.com for more information. — Rebecca Braverman

We hope these bikes are much too fast, much too furious.

Bryan Noonan’s June 30 Pitch feature, “Live Free & Die,” stirred our interest in Harleys. Sadly, we can’t promise any rough-and-tumble one-percenters at the Mayor’s Hope House Benefit Ride, but we can keep our fingers crossed for ponytails, scowls and lotsa black leather. The ride starts at 10 a.m. Saturday at the Hawg Wyld motorcycle shop (406 South Douglas Street in Lee’s Summit) and ends at Paddy O’Quigley’s (700 Northeast Woods Chapel Road in Lee’s Summit). Admission is $25 ($40 if you’re toting a passenger in one of those funny little sidecars) and includes lunch, a patch and, um, a do-rag. Call Connie Scott at 913-908-1642 to register. — Annie Fischer