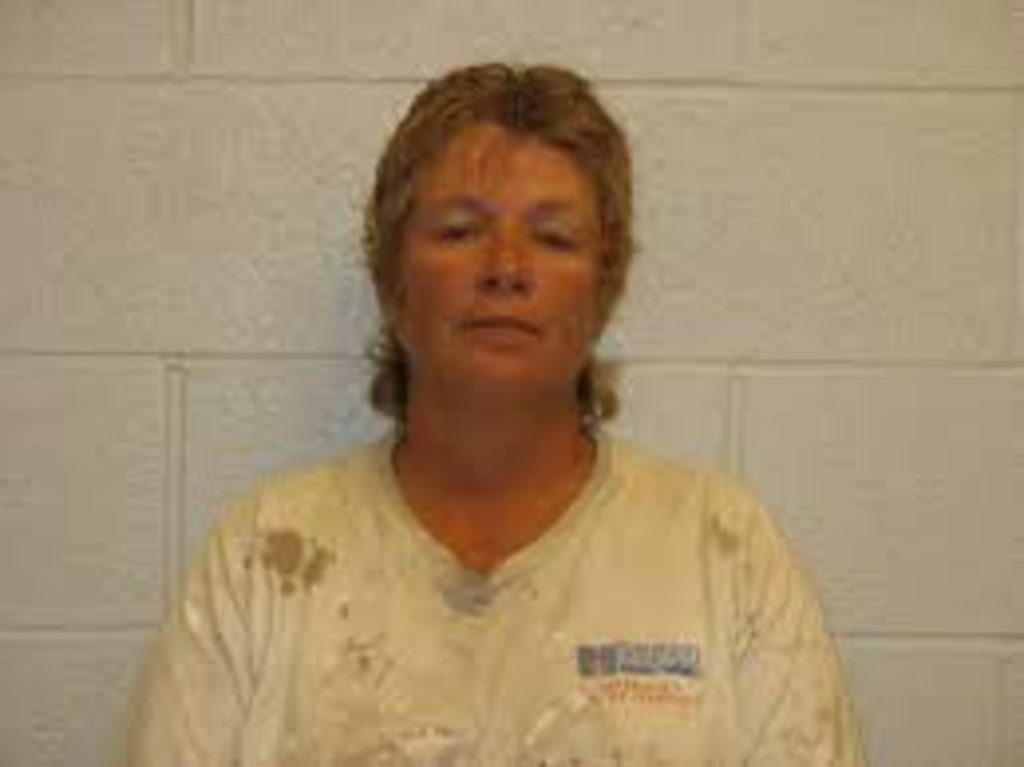 Because a relative found Charles Cammisano dead in a pool of blood from several gunshot wounds on September 1, 2007, authorities suspected that his former wife, Letti Strait, and her current husband, Terry Strait, may have had something to do with the crime.

Now, a Platte County grand jury believes that there’s enough evidence to charge both Straits with first-degree murder. Platte County prosecutor Eric Zahnd announced on Monday that a grand jury issued the charges on December 12. Letti Strait is in custody in Platte County, held on a $1 million cash-only bond; Terry Strait awaits extradition from Kansas. A conviction on first-degree murder charges would have the Straits facing life in prison without parole; the charges against them are accusations that have not been tested in open court.

Cammisano is related to the Kansas City organized-crime family whose lineage included former alleged mob crime boss Willie Cammisano. Authorities noticed that Cammisano’s car was missing from the scene. It was later found in downtown Kansas City. A metro crime squad covering 17 jurisdictions was convened to investigate the murder and its 100 or so subsequent leads, but charges had not been brought until last Friday.

Given the secrecy of the grand jury proceedings, it’s not known what new evidence compelled the grand jury to bring charges, or what, if any, motive was believed to have led to Cammisano’s death. But it is clear that Letti Strait remained a suspect in the years since the shooting.

Letti Strait has not lived an incident-free life since her former husband’s death. She was found guilty in 2011 of tax evasion by a Platte County jury, which found that she was claiming her children as dependents for tax purposes after the Missouri Children’s Division had removed them from her home in Parkville.