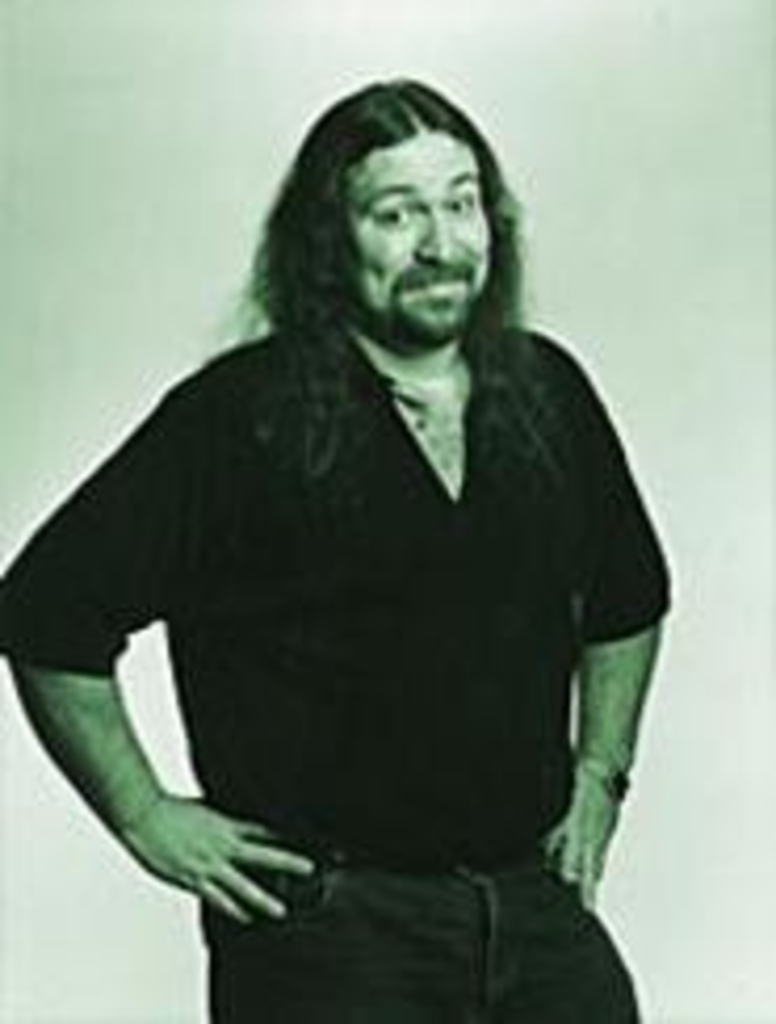 It will come. A music resource like Bob Harvey doesn’t stay unrecognized forever, even if big-time stardom for this Toledo, Ohio, transplant keeps to the role of backup singer as the Parkville family man goes about helping wife Bridget raise three kids. No large, forever-looming questions for him, no existential turmoil in some lost journey of self validation. Just play, write songs, kiss the woman, and steer the kids right.

“Never been able to figure that out,” Harvey says when asked what music means to him. “I’m not one of those guys who comes up with the hard answers.”

So maybe it was just the basic creative attraction, beginning on the sidewalk in front of a pizza joint/teen hangout in Toledo. Harvey was 15, running his fingers over guitar strings and singing “the white-bread pop that was available at the time … James Taylor and John Denver, whatever,” he says.

A few years later he was on the road with the appropriately named The Roadside Band. “It was a drinking and drug society that was supposed to be a southern rock band,” says Harvey. “We were the opening act for all the opening acts.”

After four years of blurred vision and breakfast at 2 p.m., including stopovers in Kansas City, Harvey found himself in Illinois. Bridget was promoting bands while attending college. She heard Harvey and that was that.

“When she met me she just swooned … fell head over heels,” says Harvey without Bridget around to offer an alternate interpretation. Dropping the stereotypical male pretense, he adds, “It’s good to be anchored with someone who doesn’t give a shit about self-love.”

Their marriage has held together for 17 years. In the music business such longevity can be record-setting. But there have been some rough spots, says Harvey, and like any musician and any music lover, healing comes through song. Such was much of the reason for the band’s latest CD, Bridget’s Birthday. In the liner notes, Harvey writes: “Being married to a musician is not in itself its own great reward. Oftentimes the wife of a musician must learn to share her life with a cruel circumstance. Frequently, there is little room for her. This collection of songs is an unworthy attempt of honoring her sacrifice.”

The 1999 CD is simply one of the best put out by a local band that year or any year. All but two of the songs are original. From the opening burner, “Take It or Leave It,” in which Harvey sings of the so-called “gift” of having choices in life, to the aching ballad, “Too Much in Love,” which highlights Harvey’s fine acoustic work, Bridget’s Birthday showcases the talents of a very good band steeped in great rock and roll tradition.

Harvey’s guitar playing and singing voice, both on the band’s three CDs and in particular live, will remind people of Stevie Ray Vaughan. But there isn’t an ounce of copycat-ness to Harvey’s musicianship. Although the band will play a lot of covers live, Harvey, Nettle, and Osborne are originals; it’s just that both Harvey and Vaughan, like other dedicated rock and rollers, know life through their experiences, expressed in their music. Not surprisingly, Harvey refuses to compare himself with other musicians. He calls himself the “George Bailey (from the Frank Capra film It’s A Wonderful Life) of rock and roll.”

“I’m uncomfortable about all this talent and art thing,” the thoroughly disarming Harvey says. “Ninety percent of it is just work. Kids think it’s a way not to work — it’s not.”

Harvey seems to have found his home in Kansas City. “I’ve pretty much received all my blessings here,” he says, listing a new boat and the ability to lose weight under that heading. “You’ve got to accept the blessings you have.”

Harvey plans to keep writing songs — “Songs that write themselves,” he says. “The best songs are ones that float in your mind like little bubbles; there’s no formula. They’re songs that I don’t have to fight for.”

Starting this fall Harvey plans to begin putting out another CD. Maybe an acoustic one, he says, or even a CD of cover tunes. But don’t wait. Catch The Bob Harvey Band, a band that will take you back and ahead and out onto the dance floor.

The Bob Harvey Band will be at the Little Platte Marina at Smithville Lake on Memorial Day weekend, May 27 and 28, starting at 9 each night. For more information, call 816-532-0333.