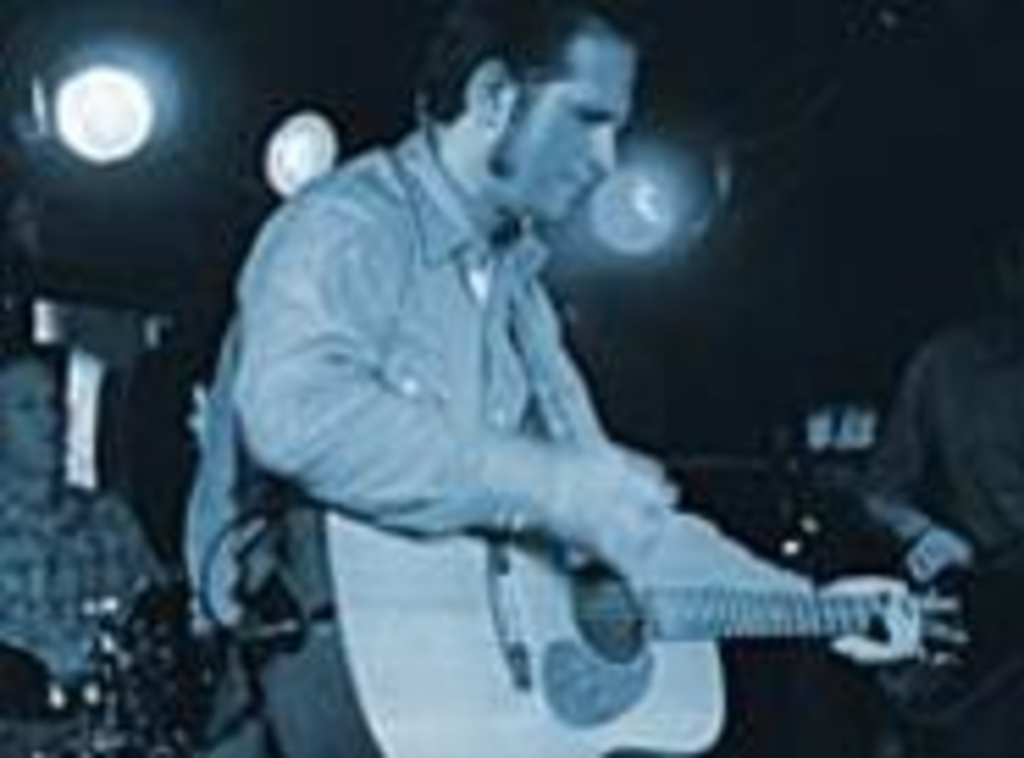 “Kryptonite” by Three Doors Down; “Who Let the Dogs Out?” by Baha Men; “Thong Song” by Sisqo; “Higher” by Creed; “Rollin'” by Limp Bizkit; “God Only Knows” by Kid Rock; “Carlene” by Phil Vassar

Selmasongs by Björk (Dancer in the Dark); The Virgin Suicides by Air; Ghost Dog; Almost Famous; High Fidelity; Romeo Must Die; Requiem for a Dream; Bamboozled; Charlie’s Angels; You Can Count on Me

“Stan” by Eminem; “Natural Blues” by Moby; “Fender Bender” by Kid Koala; “B.O.B.” by Outkast; “Why Does It Always Rain on Me?” by Travis; “A Song for the Lovers” by Richard Ashcroft

“Music” by Madonna; “Oops, I Did It Again” by Britney Spears; “Thong Song” by Sisqo; “Rollin'” by Limp Bizkit; “Higher” by Creed; “Holler” by Spice Girls; “Big Pimpin'” by Jay-Z

“Baby One More Time” by Travis; “One” by Johnny Cash; “If I Should Fall Behind” by Dion; “Whole Lotta Love” by The Black Crowes with Jimmy Page; “Motor Away” by Superdrag; “Don’t Touch Me” by Eleni Mandell; “The End” by Moby; “Wild Mountain Berries” by Kelly Hogan; “These Boots” by Boot Hill; “Eleanor Rigby” by Joe Jackson; “Stepping Out” by Koufax

The Fela Kuti catalog; The Nick Drake catalog; Live at San Quentin by Johnny Cash; The Sermon by Jimmy Smith; Dancing in Your Head by Ornette Coleman; Coltrane Plays the Blues by John Coltrane; It’s Hard to Tell the Singer from the Song by Hazel Dickens; She’s So Unusual by Cyndi Lauper; Free by Fontella Bass; Funksoulbrother by Johnnie Taylor

Retrospective by Indigo Girls; The Best of Blur; Pioneers Who Got Scalped by Devo; Talk Normal by Laurie Anderson; The Best of Taj Mahal; The Complete Studio Recordings by Mississippi John Hurt; Legacy by Rick Nelson; El Cancionero — Mas y Mas by Los Lobos; Rare Cult by The Cult