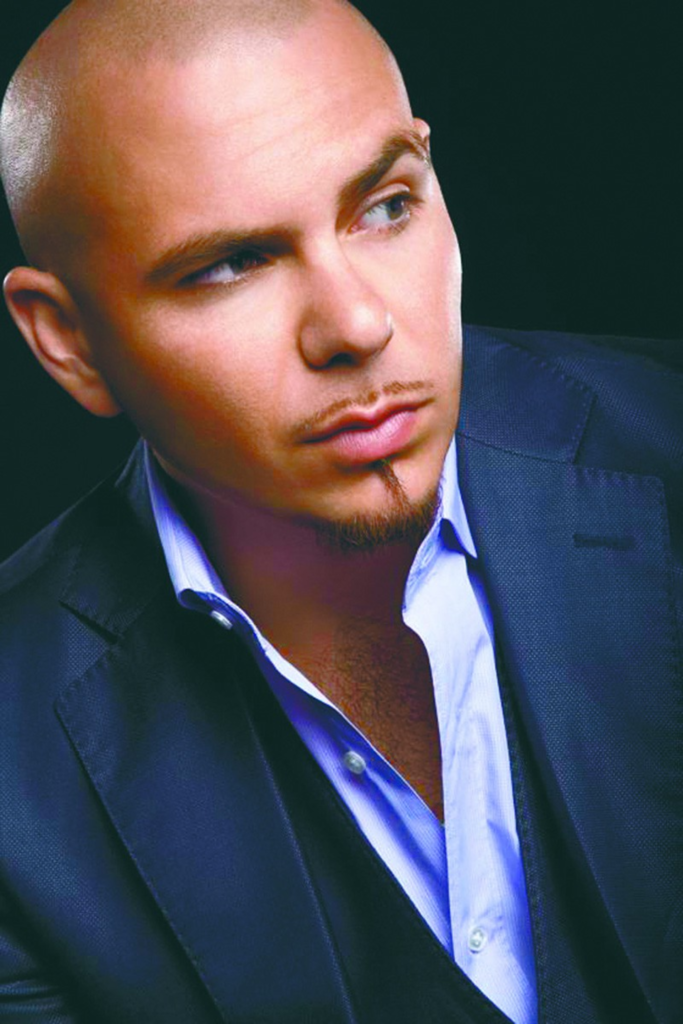 In his videos and songs, rapper Pitbull plays an archetypal bad boy who’s trouble with a capital P. But he’s a scoundrel so smooth, his advances are irresistible. Fond of sporting a suit, shades and a charming grin, the Miami native — who has collaborated with Lil Jon, Twista and the Ying Yang Twins — has recovered nicely from the collapse of his former record label, TVT Records. His latest album, 2009’s Rebelution, spawned two monster hits: the Spanish-inflected jock jam “I Know You Want Me (Calle Ocho)” and the carefree, sly club banger “Hotel Room Service.” Fans of these tunes should also check out his underappreciated 2008 single “Go Girl,” which boasts bad-girl Trina and debonair rapper Young Boss, and a sinewy, breathy groove made for booty shaking.