Pioneers Press lawsuit advancing; buy some of its books for a chance to win some free stuff in return 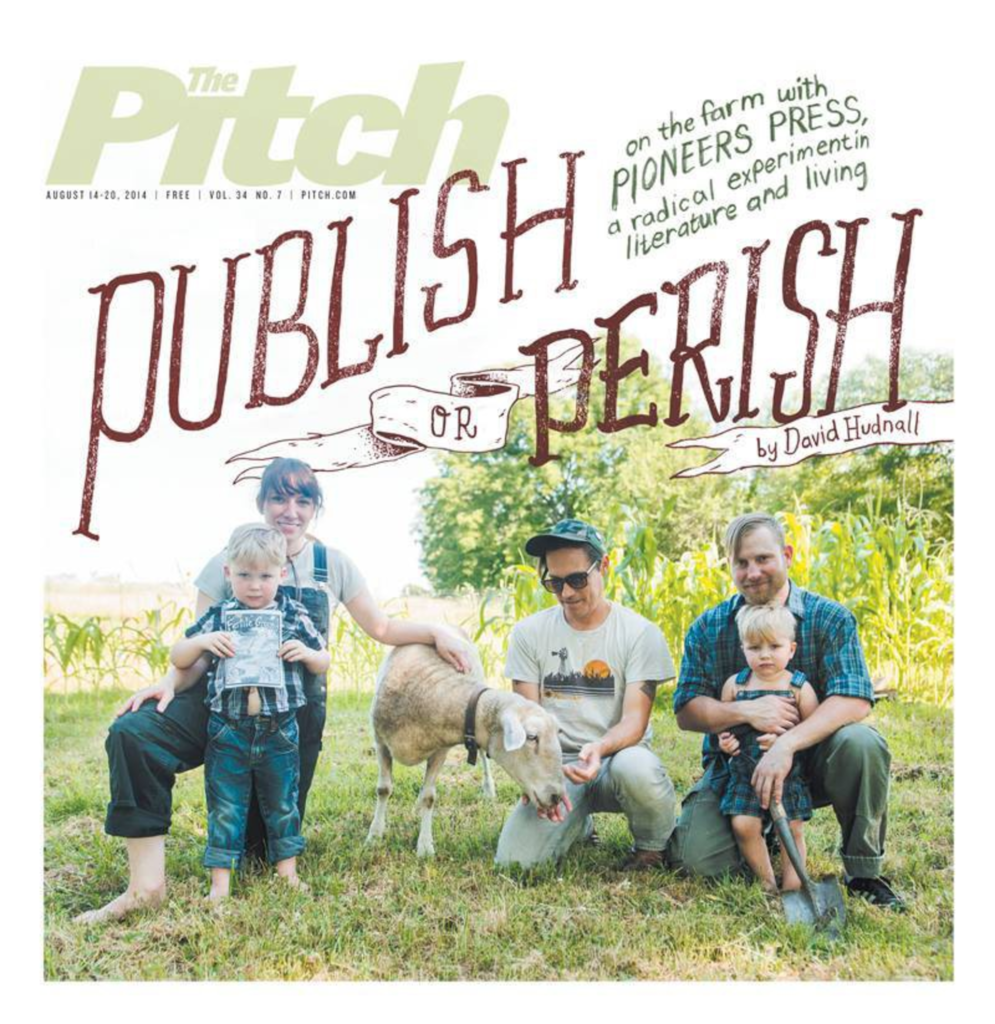 A few weeks back, I profiled Pioneers Press, a group of farm punks who run a radical publishing company in Lansing, Kansas. Since the story ran, there’s been a bit of news from their camp.

Positive stuff first: Adam Gnade’s new zine/pamphlet thing, Simple Steps to a Life Less Shitty, is now out. It’s a sort of follow-up to his surprise hit The Do-It-Yourself Guide to Fighting the Big Motherfuckin’ Sad, which was the top-selling small-press title at Powell’s in 2013.

A judge in Oregon recently denied Pioneers’ motion to dismiss, so they will have to travel to Oregon to defend themselves in court. That’s not an easy prospect for a group of off-grid anarchists who live on almost nothing.

“To give you an indication of how dire our situation is, we received a ‘final notice’ from the IRS today warning us that they are going to levy our assets because we haven’t been able to pay our quarterly taxes,” says owner Jessie Duke.

Duke has been adamant throughout the ordeal of the lawsuit that she didn’t want to set up a Kickstarter or take donations to cover legal fees. (“I’d rather the company go down than have kids with already-limited funds spend their money on me paying my lawyer,” she told me.) But Pioneers is currently holding some contests and giveaways to help them pay their way. Anyone ordering from the site is entered into a drawing to win one of four $40 shopping sprees. And if you share this Facebook post, you could win a copy of a variety of Pioneers titles.

Order from the site here.