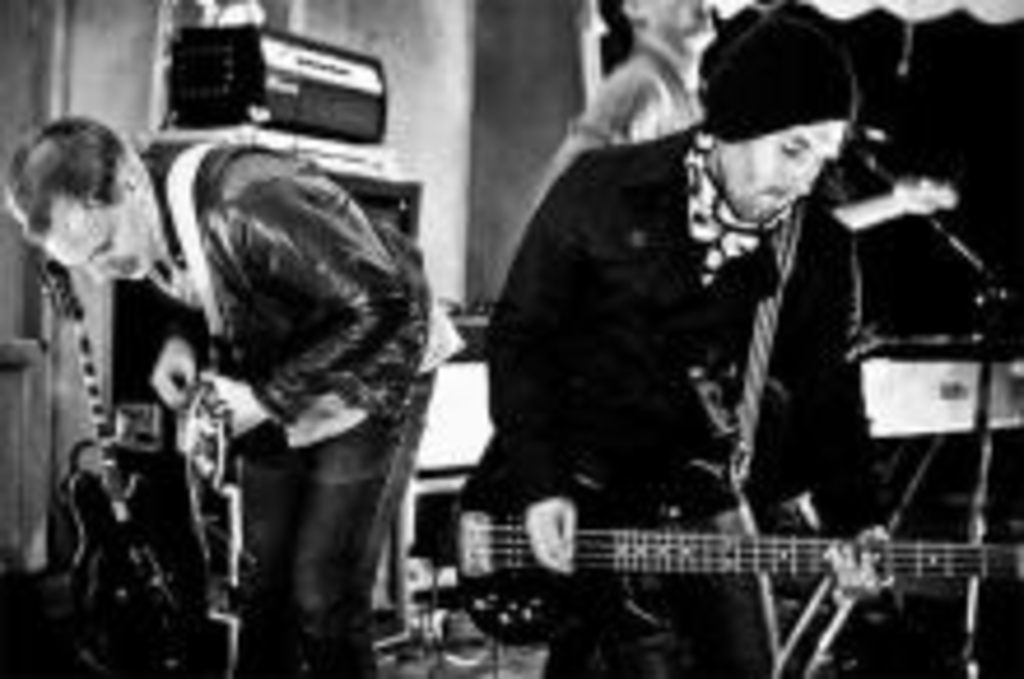 Casey Burge, former lead singer of the beloved Lawrence band Kelpie, has started a new project called Pioneer, which is making its stage debut at Crosstown Station (1522 McGee, 816-471-1522) alongside Kansas City indie mainstay Soft Reeds. As Burge, who recently relocated to Kansas City, explains, “The songs are memorable and mysterious — a bit like Kelpie, if we would have repeated our best moments.” Pioneer features some of Kansas City’s well-known musical personalities: Burge, plus guitarist James Taylor, bassist Evan Houston, and drummer Ryan Johnson. Former fans of Kelpie will be happy to hear Burge’s smooth voice as he sings about lazy birds and his big plan to become famous, layered over driving guitar lines and bouncing bass riffs. Doors for the show open at 9 p.m., and entry costs $7.— Jenny Kratz