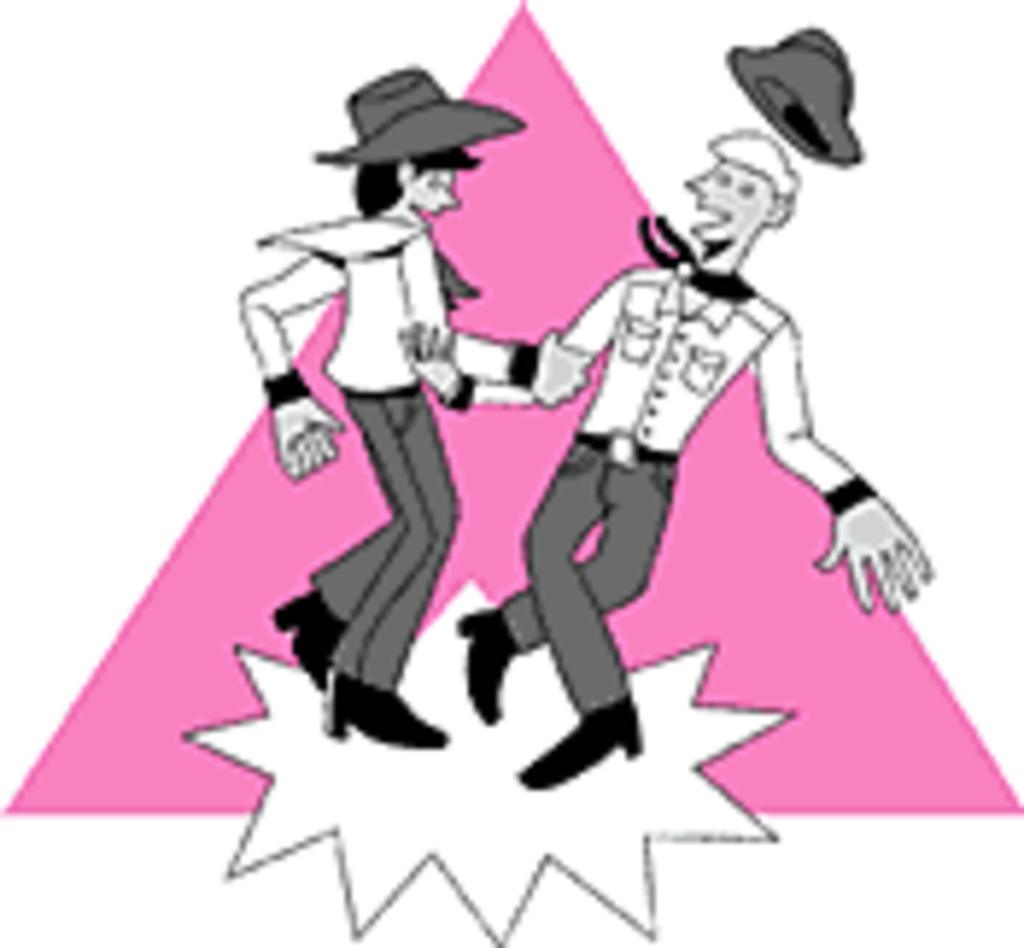 Typically when people hear the term “square dancing,” they get an image of frilly skirts, lace-up boots, and gray hair. Well, circle left and swing that stereotype aside. The only thing dorky about a do-si-do is a do-si-doer who doesn’t want to learn how.

The first misconception the Sho-Me Squares shoot down is that square dancing always has a country-western motif. But, Hayes says, “We dance to all sorts of music. Not only country but pop, whatever. All square dancing needs is a beat for dancers to move to.”

Hayes adds that many square-dance callers note that the difference between the gay and straight groups goes beyond same-sex dance partners. Like a DJ, callers (the people behind the square-dancing curtain) play the music and call out the next dance move: load the boat, follow your neighbor, wheel and deal, quarter in, right pull-by, and on and on. It may sound like a foreign language to some, but to others it’s the sound of a good challenge, a workout, and lasting friendships.

According to the International Association of Gay Square Dance Clubs, the members of gay square-dance clubs also tend to be stronger dancers than those in straight clubs. “Since many gay square dancers can dance both the man’s and the woman’s part,” the group’s Web site reports, “they dance with an excellent sense of position and orientation.”

“We call ourselves an APD group: an all-positions dance group. A man can dance the lead or the follow position, because all moves are taught the same — the only difference is that you dance from a different angle,” Hayes says, laughing about what may be indicative of the entire gay experience.

The Sho-Mes will hold a “club night” on Sunday, July 30, at 6 for those interested in learning more about the group and its unique approach to square dancing. And the group is more than happy to teach novices a thing or two: “We teach them some square-dance moves — it’s part of our recruitment,” Hayes says. “We teach them these moves and make them feel like ‘Oh, god, I want to do this.’ It’s a socialization thing. It’s wonderful.”