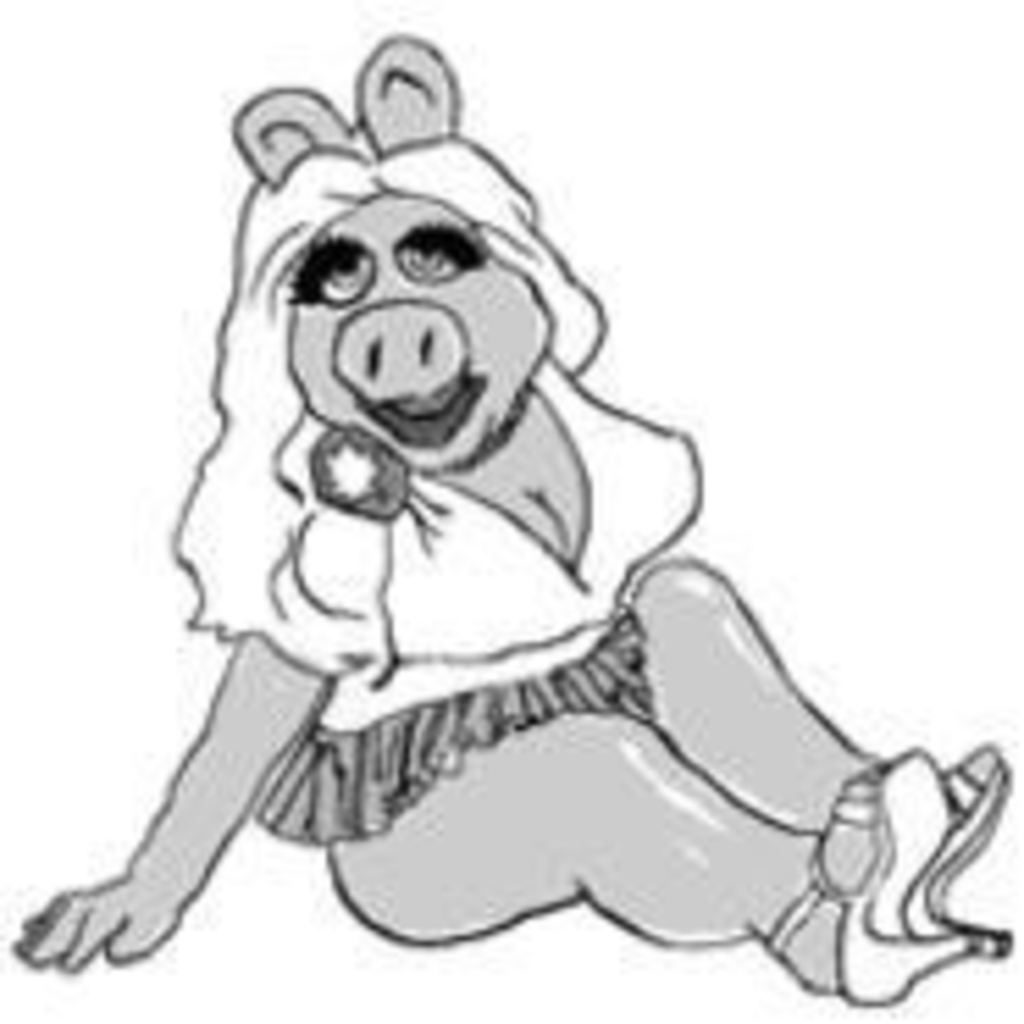 Sesame Street watchers may not know it, but they’re probably big admirers of Frank Oz‘s work. As the puppeteer and voice behind beloved characters Bert, Grover and Cookie Monster, Oz has a fanbase that’s not just children. Muppets enthusiasts have Oz to thank for Fozzie and Animal (he also co-wrote, directed or produced several of the Muppets’ movies), and followers of such films as The Stepford Wives and In & Out appreciate his directorial work. And he’s the voice of Star Wars‘ Yoda. But we’d say Oz’s crowning glory is Miss Piggy, the porcine diva we’ve always respected for her love of over-the-top proclamations and copious use of the word moi. She appears alongside Oz Friday night at 7 for An Evening Celebrating the Oz Legacy of Puppetry at Paul Mesner Puppet Studio (1006 Linwood Boulevard, 816-756-3500).

There, he will discuss his puppeteer parents, Mike and Frances Oznowicz (the subjects of an exhibit at the studio), before introducing the Divine Miss P to Georgette, the first lady of PMP — and we’ve heard that things could get naughty. The pig might be doing things she can’t do on television, and the audience should go hog-wild. Tickets start at $100.

Mikal Shapiro, organizer of Saturday’s Gypsee Flower Show, says she once projected vintage cabaret scenes onto a wall at another event she’d planned. The police happened to walk in “right at this horrible banana scene,” Shapiro says. “They said, ‘You need to turn whatever that is off.’ I offered them cookies and turned off the porn, and they seemed to be OK with that.” Expect similar activity this weekend at the Urban Culture Project’s Boley Building (12th Street and Walnut). From 6 p.m. to midnight Saturday (and again on the remaining three Saturdays in July), the space houses a swap meet, costume party, art exhibition and live concert, with rockers Emma Feel on the ticket. “Some strange things will probably happen,” Shapiro cautions. “But we’ll try to keep it on the lowdown so I don’t have to provide any more cookies.” Call 816-221-5115. — Nadia Pflaum

A Study in Form
Discover what’s in vogue with art.

THU 7/7First Fridays are more about wine and chatter than truth and beauty. (We’re not complaining.) But curious minds that want to explore current artistic movements and see how traditional forms are changing can sign up for Emerging Trends in Regional Contemporary Art, a course offered through the University of Kansas’ continuing-education program. The class meets from 2 to 4 p.m. on three consecutive Thursdays, beginning this week at the Kemper Museum of Contemporary Art (4420 Warwick). Speakers include James Brinsfield, an instructor at the Kansas City Art Institute, and Maria Park, whose exhibition at the Kemper opens July 15 and whose work is pictured above. A Crossroads District walking tour is also planned. Call 785-864-5823 to register. — Annie Fischer

Come Out and Play
Mmmm … this grilled tofu is delicious.

We aren’t exactly sold on the appeal of a vegan barbecue, but that won’t stop us from checking out the Plan-It-X Festival Sunday at Solidarity Library (1119 Massachusetts in Lawrence). The music, art and games — there’s been an absolute dearth of party games lately, and frankly, it disgusts us — are enough to keep us there all damn day. The fun starts at noon; admission is $10. For more information, call 785-865-1374 or e-mail liveevents@gmail.com. — Fischer