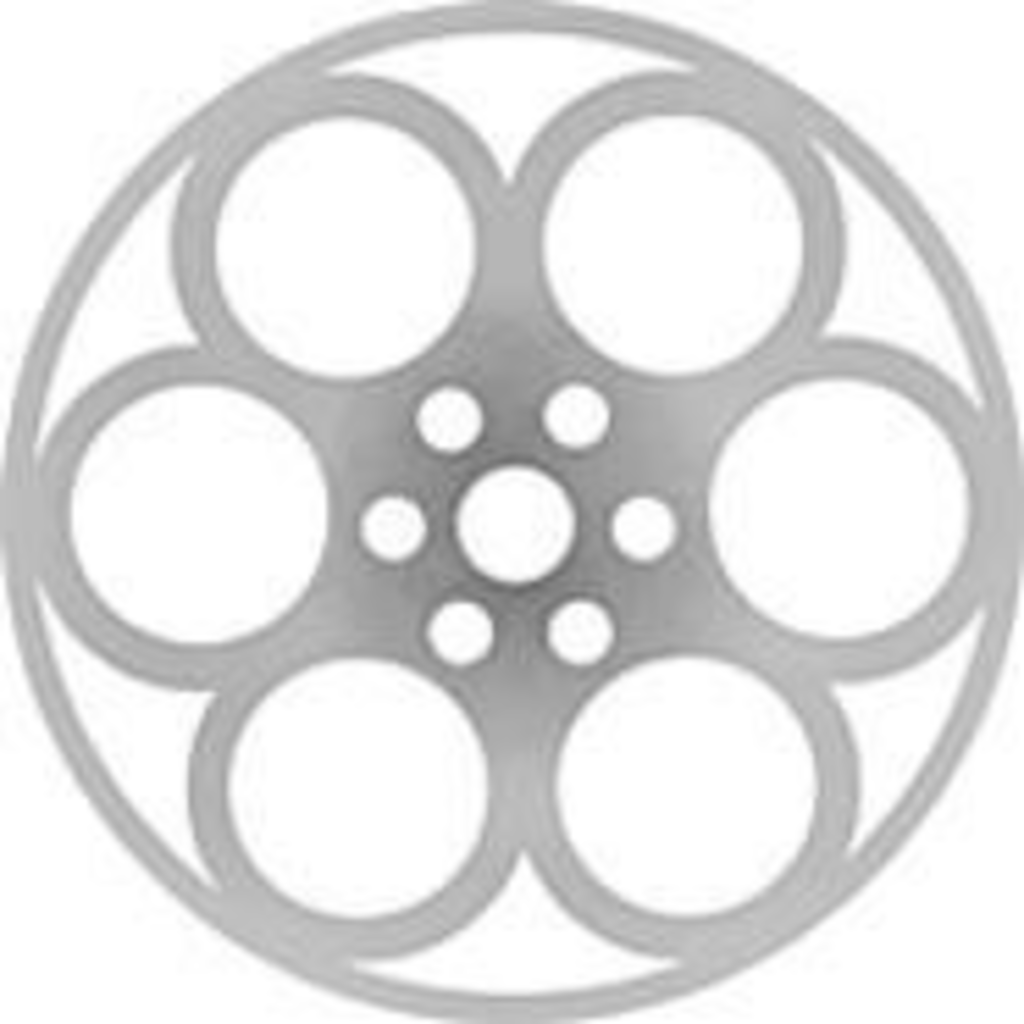 Documentary filmmakers walk a tightrope, balancing the truth of their subjects against their own perceptions, then factoring in the demands of satisfying storytelling. But we wonder how close to the facts a documentary can get before it becomes journalism — or how much of the director’s vision it can contain without straying into fiction.

So we asked Margarita De la Vega-Hurtado, executive director of the renowned Robert Flaherty Film Seminar. For her, the power of the documentary lies in its empathy. She says the genre allows audiences to relate to others who are like them — even if that likeness is sometimes hard to admit.

“Documentaries are based on real life,” De la Vega-Hurtado tells the Pitch. That explains the connection viewers experience. “But they are not the total of real life. There’s always a point of view.” And although recognizing the difference between the story and the facts is difficult, it’s necessary. But does that mean a documentary must abandon truth?

“There are some objective parameters for truth, but in the end the filmmaker has to follow their point of view,” she says. “I think most filmmakers are honest to their perspective on reality. We always see reality through a prism.”

Polishing that prism is De la Vega-Hurtado’s passion and the seminar’s purpose. She says it’s not like most festivals; instead, the weeklong intensive viewing and discussion retreat is a democratic forum where all opinions are valid, regardless of experience or involvement in the genre.

When she presents a selection of works from the seminar’s 2004 50th-anniversary season at the University of Kansas’ Edwards Campus, De la Vega-Hurtado will bring a flavor of the full Flaherty to Kansas City, complete with challenging works not seen in the area and discussion about what a documentary is. She hopes that the works will open up Kansas City film enthusiasts to the possibilities — particularly the narrative potential — of documentary.

“Nothing is more boring than real life as it happens,” De la Vega-Hurtado says. “That’s where the storytelling comes in.”