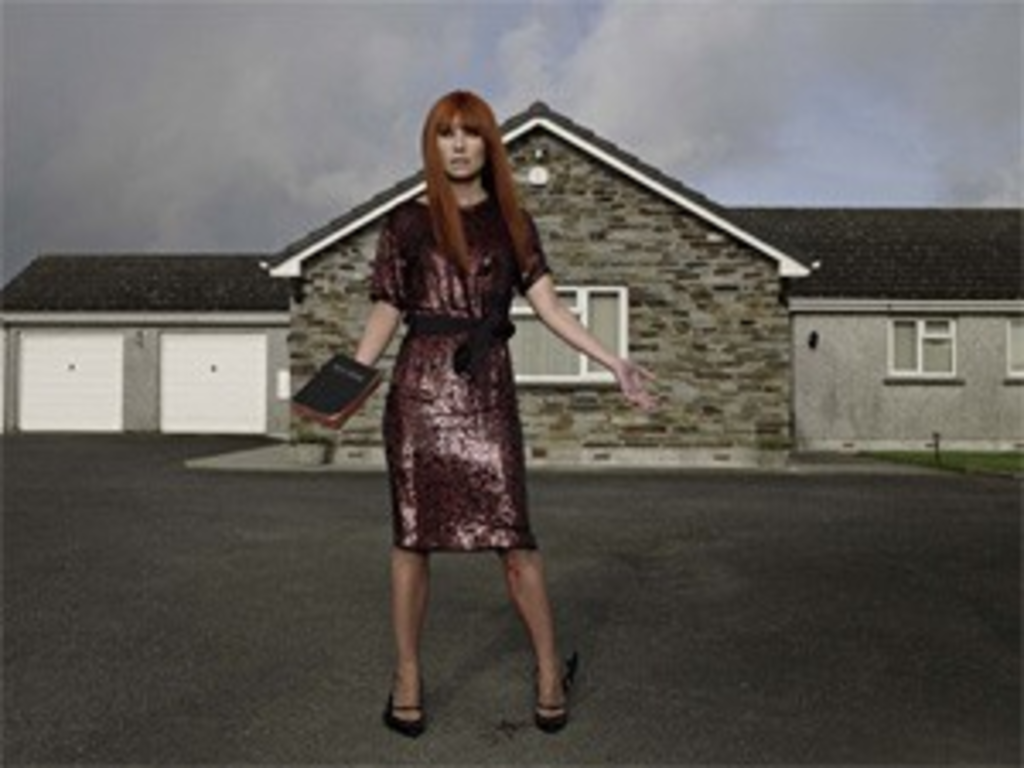 Tori Amos is now on tour supporting American Doll Posse, her best CD in years. It’s the piano-playing singer-songwriter’s 10th studio album — if you count the record she made with Y Kant Tori Read, a cringe-inducing hair-rock band she formed in Los Angeles at the end of the ’80s.

On American Doll Posse, Amos assumes the roles of a quartet of disparate women: Isabel (an indignant politico photographer), Clyde (a wounded soul-seeker), Pip (a fierce rubber enthusiast) and Santa (a glitzy sensualist). Together, they sing the album’s 23 songs. They also join Amos onstage.

In addition to a solo piano performance and a set with her backing band, Amos’ two-and-a-half-hour show includes appearances by Posse‘s protagonists. Amos takes the stage dressed in character. But this really isn’t groundbreaking territory for Amos, who, after her autobiographical 1992 solo debut, Little Earthquakes, began channeling different characters to sing her increasingly oblique songs.

Amos talked to The Pitch about her albums and the women who perform them.

The Pitch: Of all the American Doll Posse characters, which is least like you?

Amos: Santa. She was patterned after Aphrodite [the Greek goddess of love, lust and beauty]. I thought she was a tart. After really immersing myself in her story, I began to see how she would use her sexuality and how she was really comfortable with her body. She didn’t live a life of guilt, where men decided how she felt about her physicality.

“A Sorta Fairytale” by Tori Amos:

Yes. It was a journey through America, post-9/11, trying to go back and cross the country — trying to find ancient, sacred sites that Native Americans have held secret and sacred. Scarlet is a woman, but she is a thread that is weaving across the country, trying to remember the story of the real keepers of this land, who had been practically erased from our history.

On the cover-songs album Strange Little Girls [2001], each track was a character-driven narrative. Did you feel particularly close to any of them?

I think [Eminem’s] “’97 Bonnie & Clyde” was powerful because you have a woman murdered in the back [seat of a car]. I took the point of view that she wasn’t quite yet dead. And all men have to remember: When their wives aren’t quite yet dead, that’s the most dangerous five minutes.

From the Choirgirl Hotel [1998] had some very personal songs, like “Spark.” Did “Playboy Mommy” or “Jackie’s Strength” represent a character?

In a way, as you’re composing, the songs are their own entities. They don’t have arms and legs, but they do have consciousness. As a composer, I’m able to contain the song and write it and translate it. Characters can embody you. They come and they visit.

Boys for Pele [1996] was based on some of your own experiences. Where were you for that album?

I was stepping into, in a big way, the confrontational side of the psyche. And having spent some time in Hawaii with [volcano goddess] Pele herself, I was in a place where I began to question the authority of the male. So, in a way, I think there was a bit of Boudica, the great warrior woman.

Was Little Earthquakes, as it seems, straight-up you?

It’s a diary form, I would say — a journal. But you really can only write your journal once, in my opinion. I think you can maybe write it twice. But you need to have a lot of time lapse before you write the second one.

When you look back at Y Kant Tori Read [1988], can you relate to that girl, all these years later?

What I understand about that is, when you get rejected as a composer for so many years, if you are a capable composer, you can pretty much compose anything. And my natural inclination as a writer was not going to be thwarted by the record companies. And I couldn’t sing in another bar for much longer. I’d done it for 11 years. So everybody has a different breaking point. And I realized, unless I would write something that they felt they would sign, I was never going to get out. So, of course, I chose to give them what I thought was a contemporary sound at the time: a pop-rock record. And I guess when you shop at Retail Slut one too many times, that’s what it’s going to look like.