Pianist George Winston on what grabs him musically 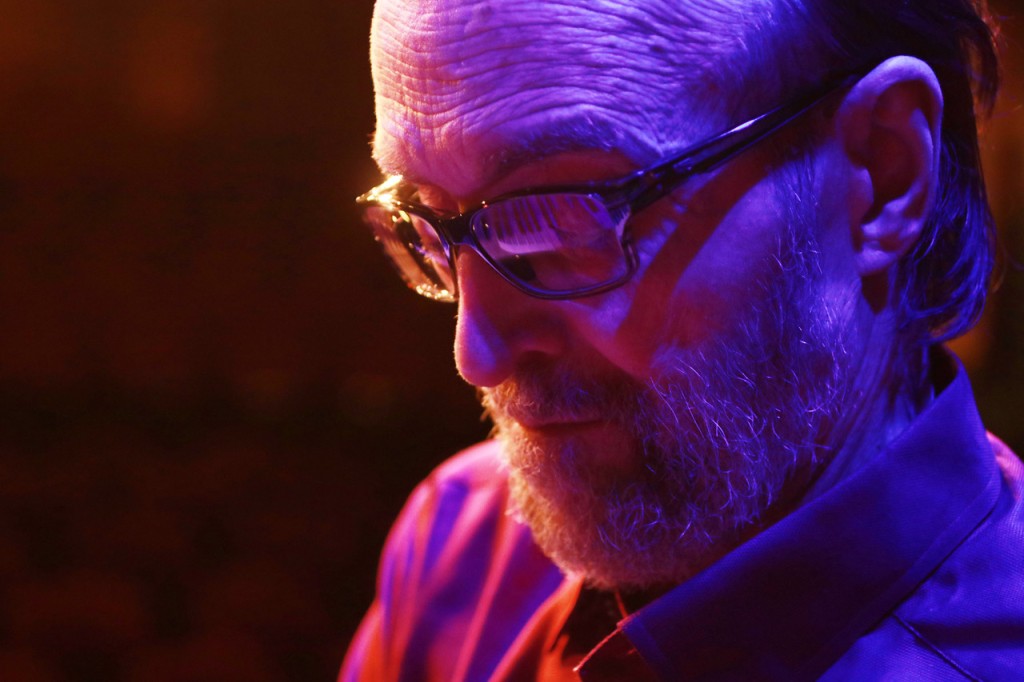 Featuring four new Winston pieces alongside works by Leonard Cohen, Laura Nyro, and Allen Toussaint, among others, it shows off the pianist’s skill in interpretation of songs of which you thought you’d heard every possible version.

This Friday, November 11, Winston plays Helzberg Hall at the Kauffman Center for the Performing Arts. We took the opportunity to speak with the legendary artist about his career and latest work. 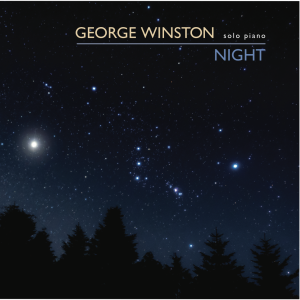 The Pitch: Did you start work on Night with any sense of purposefully releasing it like 50 years after your debut?

George Winston: I actually started working on it actually about 2004.

One would then imagine that when you start something in 2004 ,that doesn’t necessarily look towards a 50 year anniversary, 18 years later.

How do you start to approach interpreting others’ compositions as opposed to your own songs and pieces?

Well, there’s a piece I’d like, I learn it, and try to make a solo piano piece out of it.

What is the process of taking ya song that, in some cases, features larger combos and things like that and breaking it down to just you and a piano?

What are the things that you look for or that grab you in a song?

Nothing. I just get grabbed.

Even at 72, do you feel any trepidation when tackling something like Leonard Cohen’s “Hallelujah,” which has been covered so, so many times?

In fact, I don’t even have a relationship with that song. The engineer played it for me in the studio. I’ve never heard it. I wrote down the chords, then played it twice. I went in, recorded two takes, and I like that one the best. I treated it as a slow dance piece. I have no idea what the song’s about. I don’t even know what it means, and I definitely can’t spell it.

That’s something I had never even considered: the idea that sometimes, as you said, they just grab you and they might not even be something with which you’re familiar.

Yeah. More often, it’s working on it over time, that seems to fit right on the piano.

Along those lines, you are the preeminent interpreter of Vince Guaraldi’s work. What’s been your reaction to the fact that they’ve recently unearthed the original recordings for something originally thought lost, like It’s the Great Pumpkin, Charlie Brown?

Oh, I get them and I get learn things from them. I think it’s great. There’s some great interpreters, too: David Benoit, Cyrus Chestnut. There’s a lot of great bench players.

What is it about Vince Guaraldi’s work that has led you to return to it time and time again?

I just love the pieces, you know? Ever since I heard “Cast Your Fate to the Wind” back in ’62– and that’s the next record out next year, volume three of his songs.

Does it have to do with the fact that you heard it at such an early, formative age?

It’s very well-suited for you because your style of playing has swing to it. When people think solo piano, they forget that a lot of early solo piano stuff that was popular in the early days were things like barrelhouse blues, rather than–“stodgy” might be the word that some folks bring to mind. It seems that, no matter what the piece, you’re having, you’re having fun.

Oh yeah, yeah. I learned everything about what he did and hear as many versions of the song as I can, and then it was up to me and the piano. Yeah, just what a great composer.

One of the interesting aspects of your career is the benefit albums that you’ve done. Have these all been your idea or have they been brought to you by other folks?

Most folks are content to add a track to an already extant compilation, whereas you’re working up new interpretations and composing new music, in some cases. Are you just moved by these causes?

The Spring Carousel album is pieces that you created while recuperating in the City of Hope Hospital. That’s a very, very personal thing.

Yeah. I had access to their piano every night. And these songs just all happened. I never intend to compose to anything. Just things happen occasionally, but that was a bunch of things that just sort of happened and I went, “Well, here I am at their piano, with their treatment, they’re a non-profit research organization–obviously this needs to be a benefit for them.” Just seeing where it goes, you know?

When you come to a city such as Kansas City, with a rich musical heritage, does it affect how you choose what you play?

Somewhat, but very often more just the inspiration. Like, I rarely play “St. Louis Blues” in St. Louis. They probably heard it a trillion times. I’m not gonna really bring something else to it. I certainly try to be aware of that. We always invite a local food bank, and it’s called Harvesters, the Community Food Bank Network. We ask people to bring cans of food if they can, and the CD sales will benefit the food bank. We do that every show. These people are in need everywhere.

George Winston plays Helzberg Hall at the Kauffman Center for the Performing Arts this Friday, November 11. Details on that show here.