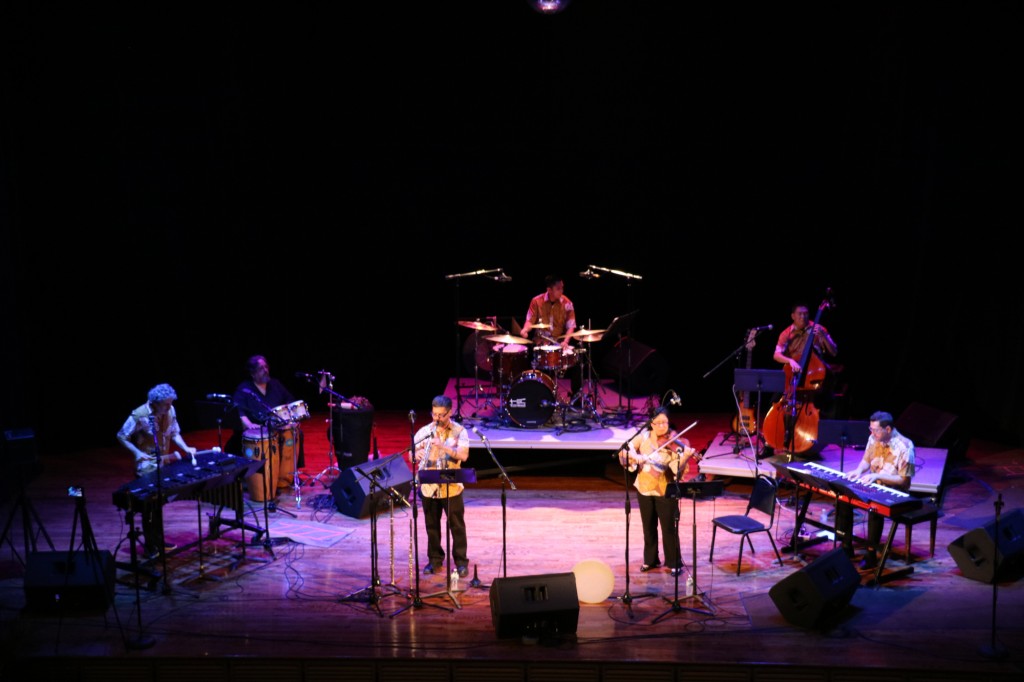 The Waitiki 7. // Photos by Nick Spacek

Outside of a Weird Al concert, there have likely never been this many Hawaiian shirts in Liberty Hall before.

Such is the enthusiasm for the country-wide fandom behind Darrell Brogdon’s long-running Kansas Public Radio program, The Retro Cocktail Hour.

For 25 years, the program has been keeping the genres of exotica, lounge, surf, spy jazz, and incredibly strange music alive, and to celebrate, they threw a party Saturday night featuring Hawaii’s Waitiki 7.

Well, technically, this marked the 26th anniversary of the show, as last year was put off due to Covid, but the response was no less excited.

The venue was packed with folks in cocktail dresses, the aforementioned Hawaiian shirts, suits, and everything in between. The drinks menu featured Mai Tais and every manner of rum drink, and the line to get yourself a cup with an umbrella stretched across the back of the lower level before the show kicked off. The band took the stage following an introduction from Brogdon himself, wherein he reflected on the history of the program and thanked those who support it, from a stage surrounded by potted palms and plants from Jungle House.

The Waikiki 7’s set featured a heavy number of reorchestrated Les Baxter numbers, the composer who himself celebrates an anniversary this year—his centenary.

Due to Baxter’s orchestra being a studio affair, many of the numbers tackled have likely never heretofore had a live performance, making the night quite special in yet another way. Additionally, the band delved into some music from their recent albums, with the group’s lush collection of vibes, violin, gong, drums, and bongos making it feel as though Liberty Hall had been transported back in time to an alternate 1950s. 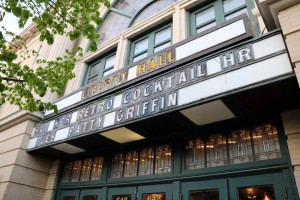 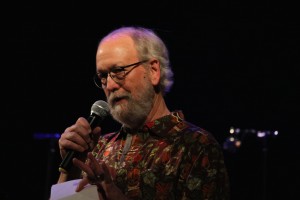 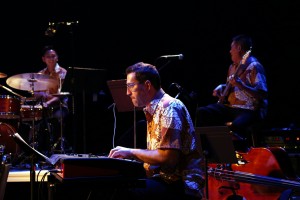 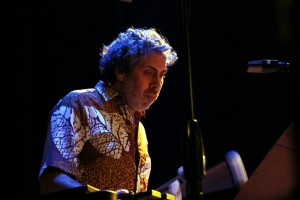 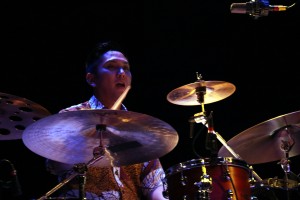 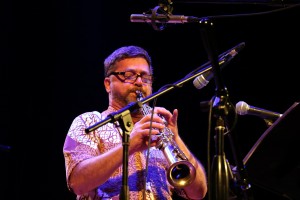 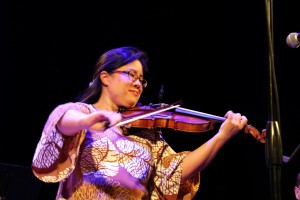 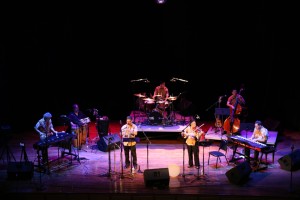 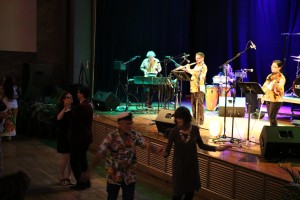 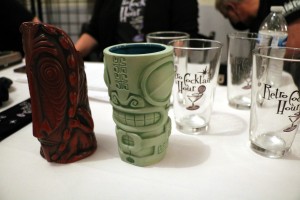 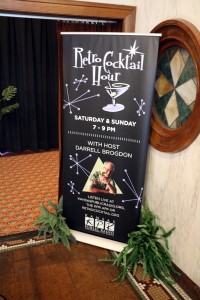 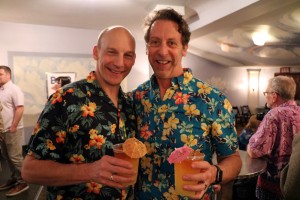 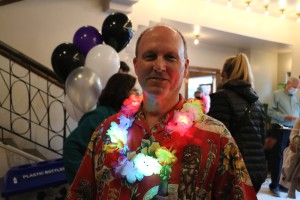 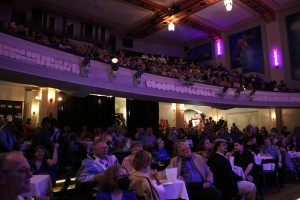 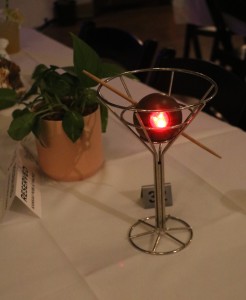 The Toadies brought mediation and genre-mashing to Knuckleheads