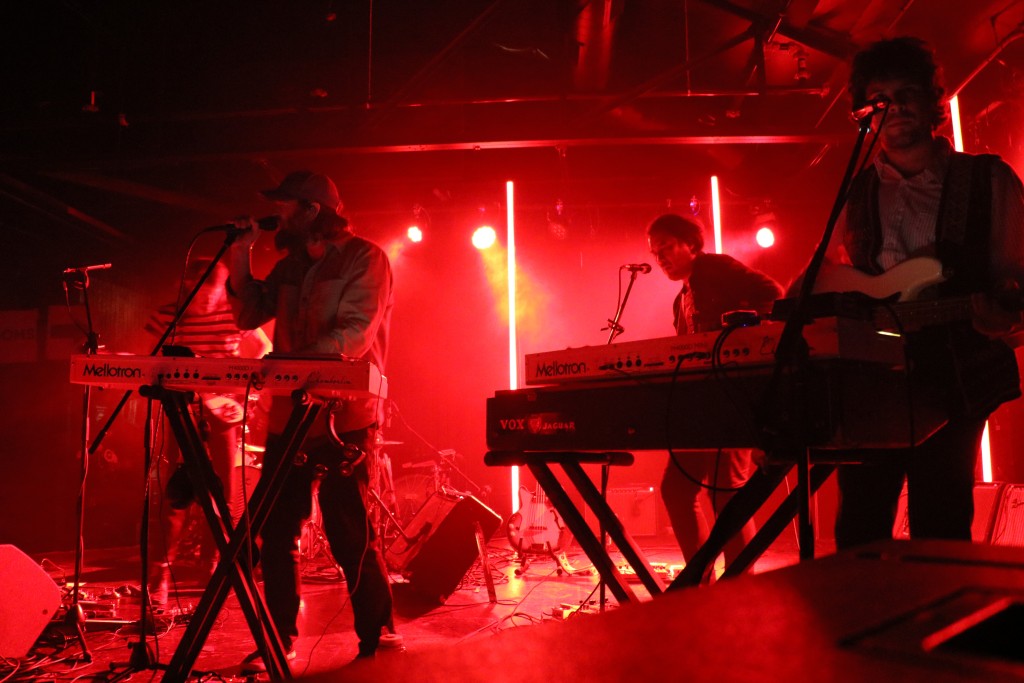 The Black Angels
with the Vacant Lots
The Bottleneck
Saturday, October 1

On Saturday night, the Bottleneck was packed to the gills with folks to see Austin psych rockers the Black Angels. After what seemed like a lengthy pause ahead of their set, but what was more likely anticipation on my part, the band took to the cable-strewn stage shortly after 9pm, and immediately began a set which would entrance the crowd.

Intriguingly, the band’s set focused on two albums: their latest, Wilderness of Mirrors, released just a few weeks ago, along with the band’s 2006 debut, Passover. It made for a set that demonstrated just how much the band has grown throughout their history, while also showing how the seeds for what’s happening now were sown all the years before. It made for a fascinating trip to the past, while accompanied by the present and possible future.

Brooklyn post-punk electro band the Vacant Lots opened, their cool and detached set suitably lit a dim blue while guitarist and vocalist Jared Artaud played behind dark shades, clad in a leather jacket, with Brian MacFadyen hidden behind a bank of synths. 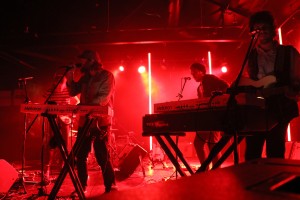 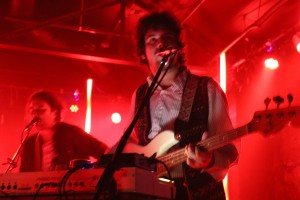 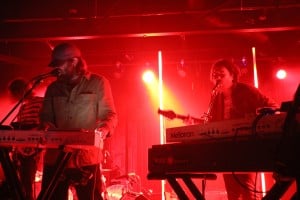 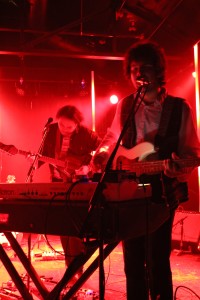 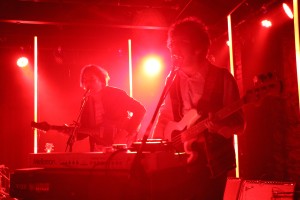 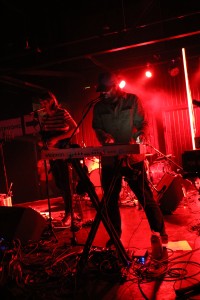 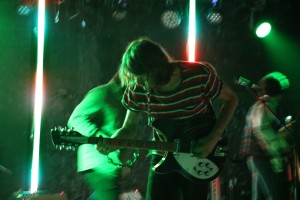 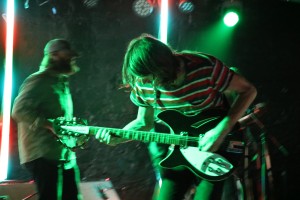 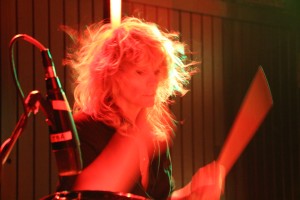 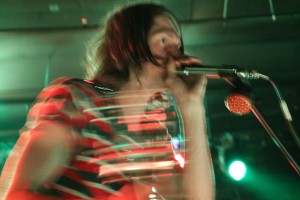 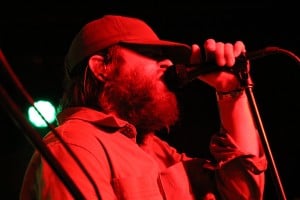 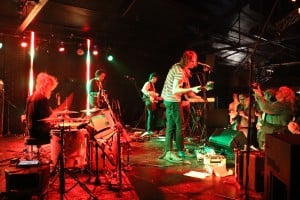 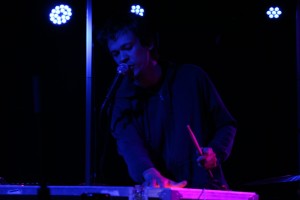 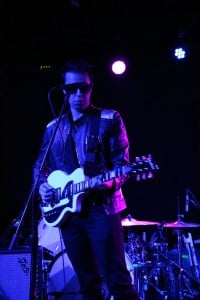 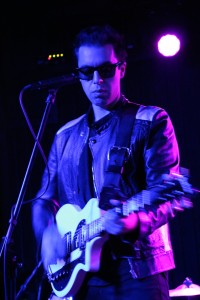 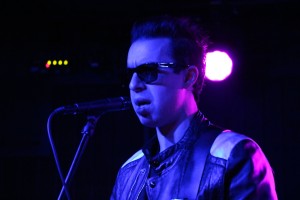 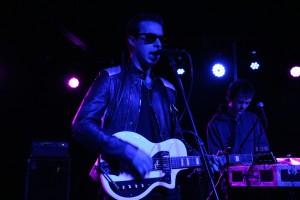