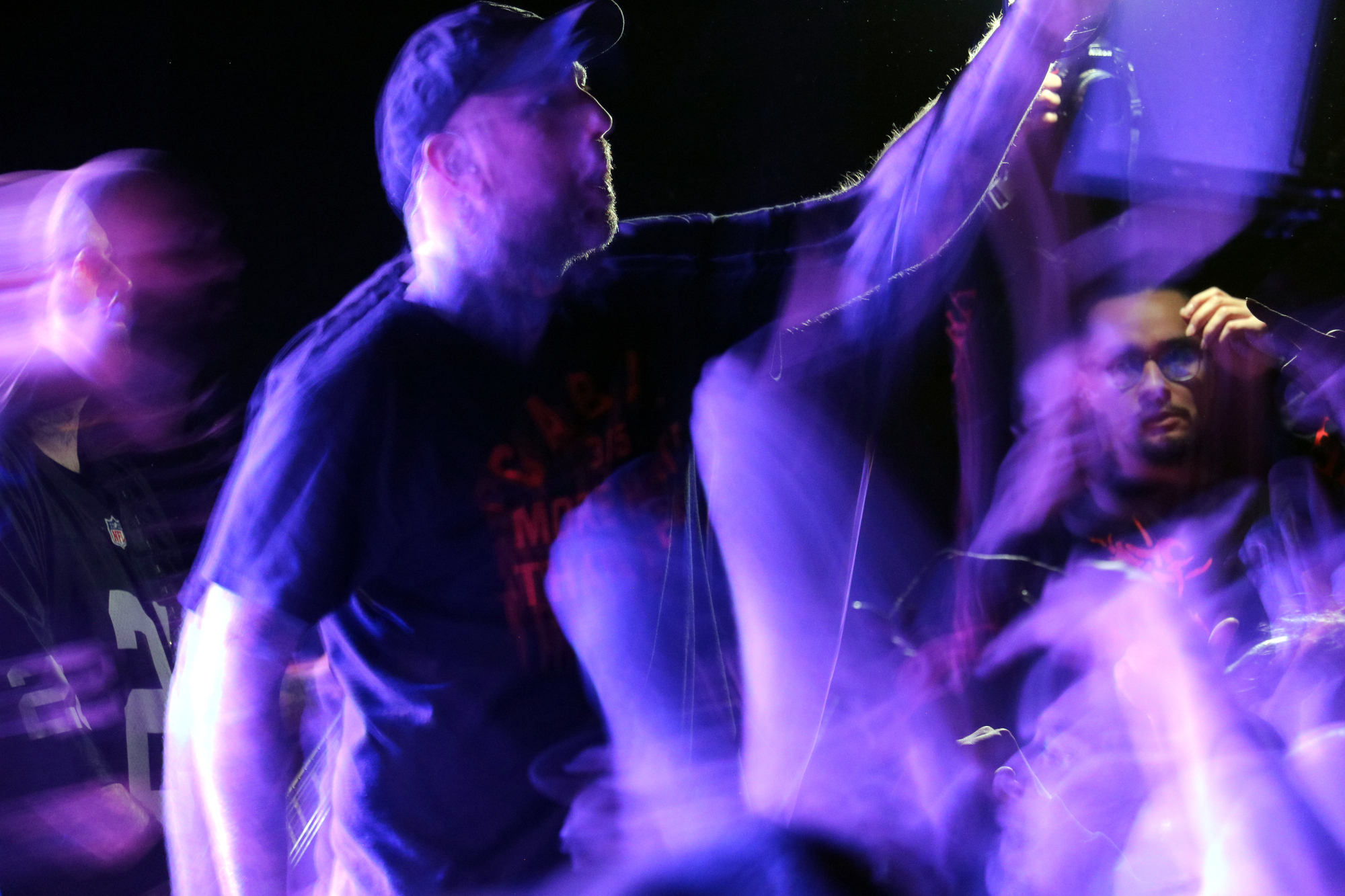 On Saturday night, five heavy as anything bands took to the stage to rip shit up at the Bottleneck. There were enough breakdowns to tear down the walls of the place, it seemed, and more finger-pointing than the Spider-Man meme.

The sold-out crowd was there to rage, and it showed for each and every set. It’s been so long since I’d been to a metal or hardcore show that, at first, the sheer intensity had me near an anxiety attack from the number of people and the fervor with which they were slamming into one another.

By show’s end, however, I was nearly giddy from riding the high which comes from having amps pump a massive amount of riffage directly into my nervous system. 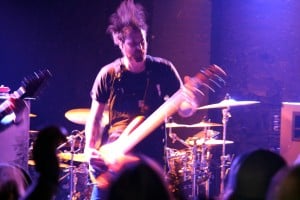 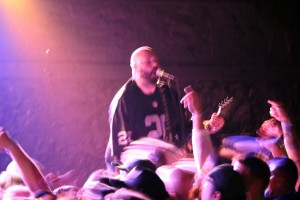 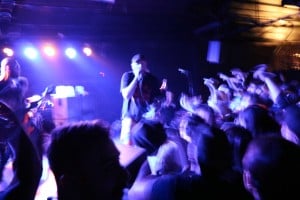 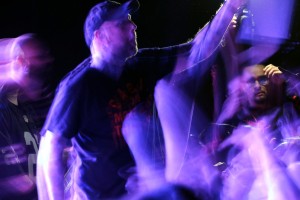 The Acacia Strain played their 2010 Prosthetic Records LP, Wormwood, in its entirety. During a lull about halfway through their set, frontman Vincent Bennett took a moment to reflect on being a kid and reading the liner notes to all the albums he’d bought, and wondering just how a band like Coalesce could come from a place like this, then finding out the first time they came through. 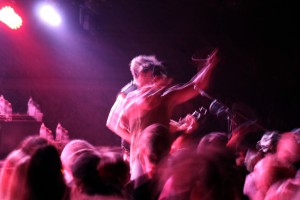 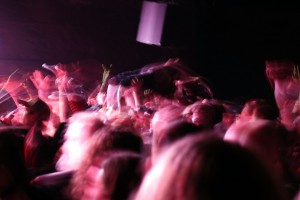 Kublai Khan shouted out Lawrence and Kansas City for being some of their biggest fans, and had a low end so heavy that it rattled my camera lens, leaving me with only two shots. 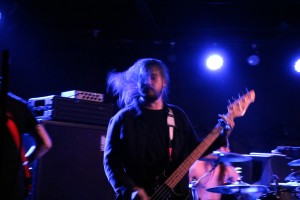 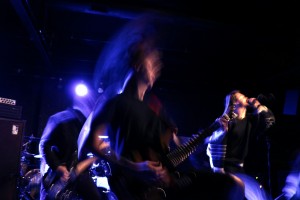 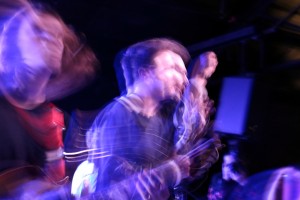 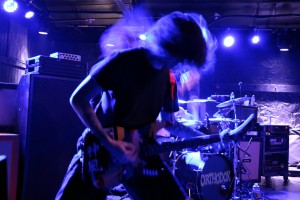 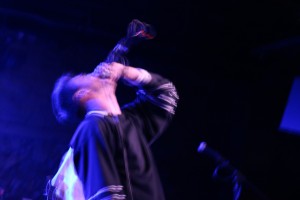 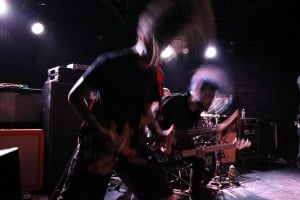 Orthodox’s hardcore inspired more stage-diving at the Bottleneck than I’ve seen in years. 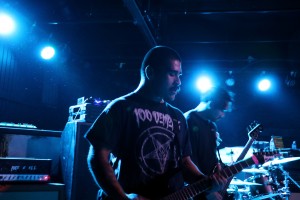 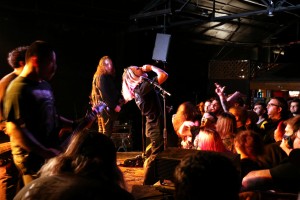 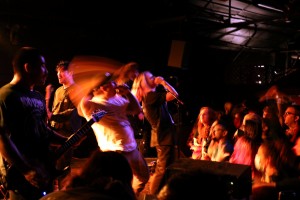 Portland’s Dying Wish only just released their debut LP, Fragments Of A Bitter Memory, back in September, and it seemed like the crowd already knew every word. They even pulled an audience member on stage to share the mic with frontwoman Emma Boster on “Enemies in Red,” and left the audience in tatters. 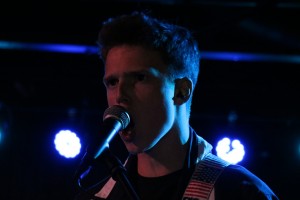 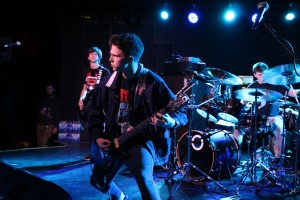 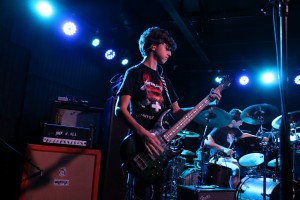 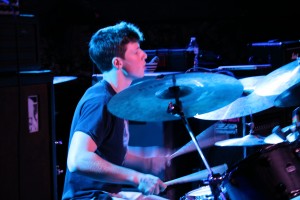 Local openers Hammerhedd drew a solid crowd to the stage as soon as the riffs started.