Photos + Setlist: Deafheaven at the Granada 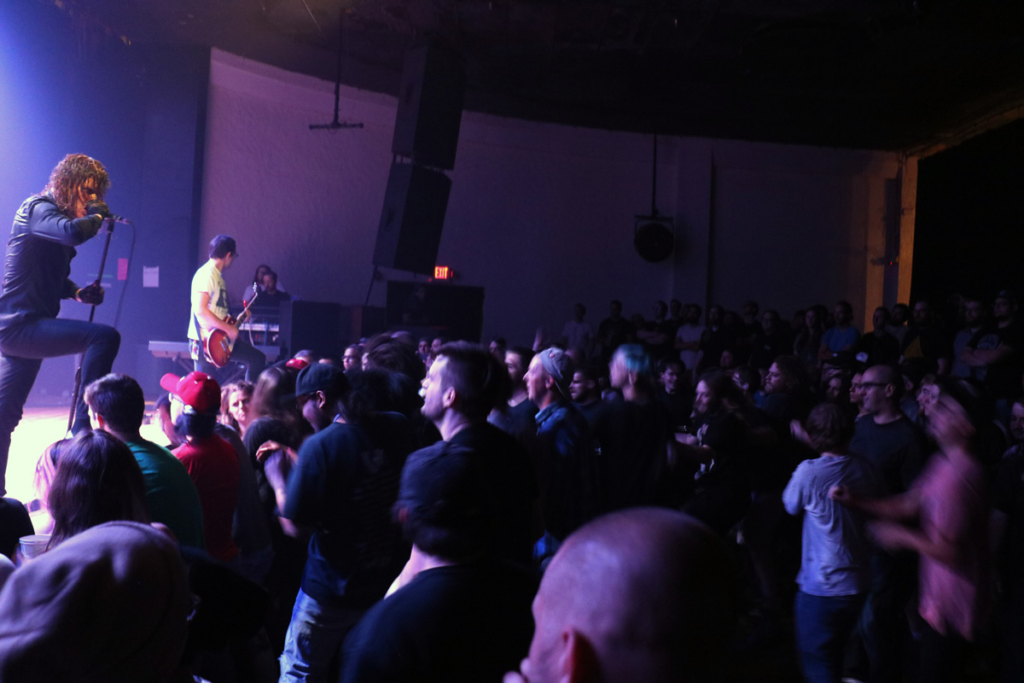 Deafheaven, with Uniform and Drab Majesty

It seems that Deafheaven’s latest, Ordinary Corrupt Human Love, has brought more people into the fold of the shoegazer death metal band. Whereas previous albums have swung wildly from one side of the band’s sound to the other without ever quite melding the two, Deafheaven’s latest — released last month on ANTI — sees the quintet bringing the epic introspection and huge sounds together in a coherent, and ultimately successful, way. 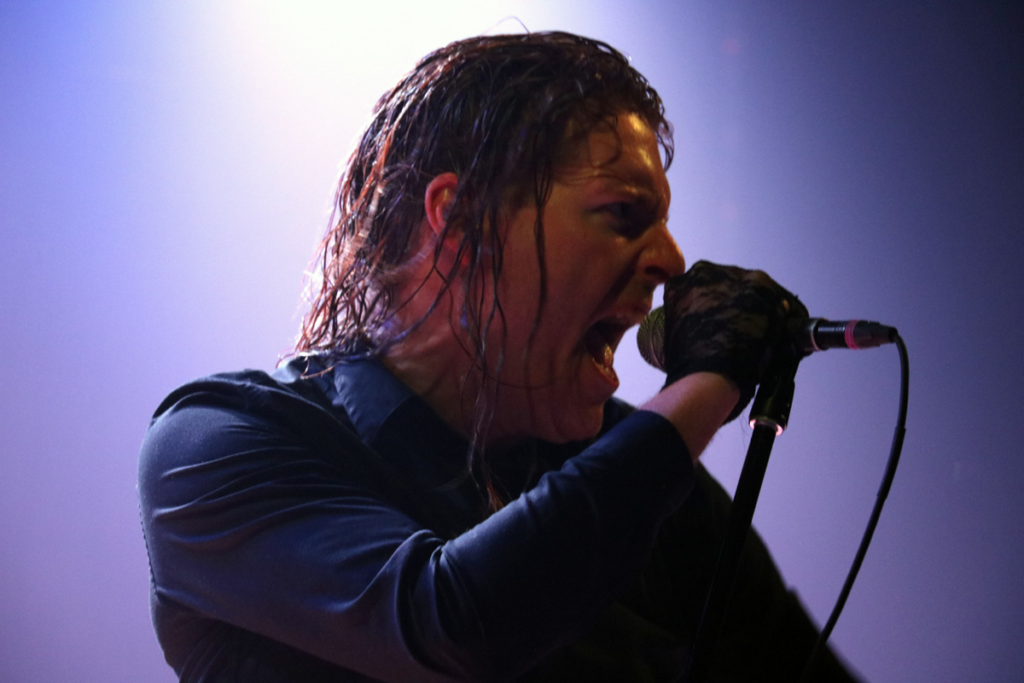 This was never more apparent than on the second song of last night’s show — the sweeping “Canary Yellow,” from Ordinary Corrupt Human Love. The song starts out strong and powerful, and then goes into a lengthy ethereal section, which saw vocalist George Clarke sweeping about the stage, gesturing grandly with each build of Kerry McCoy and Shiv Mehra’s guitars. 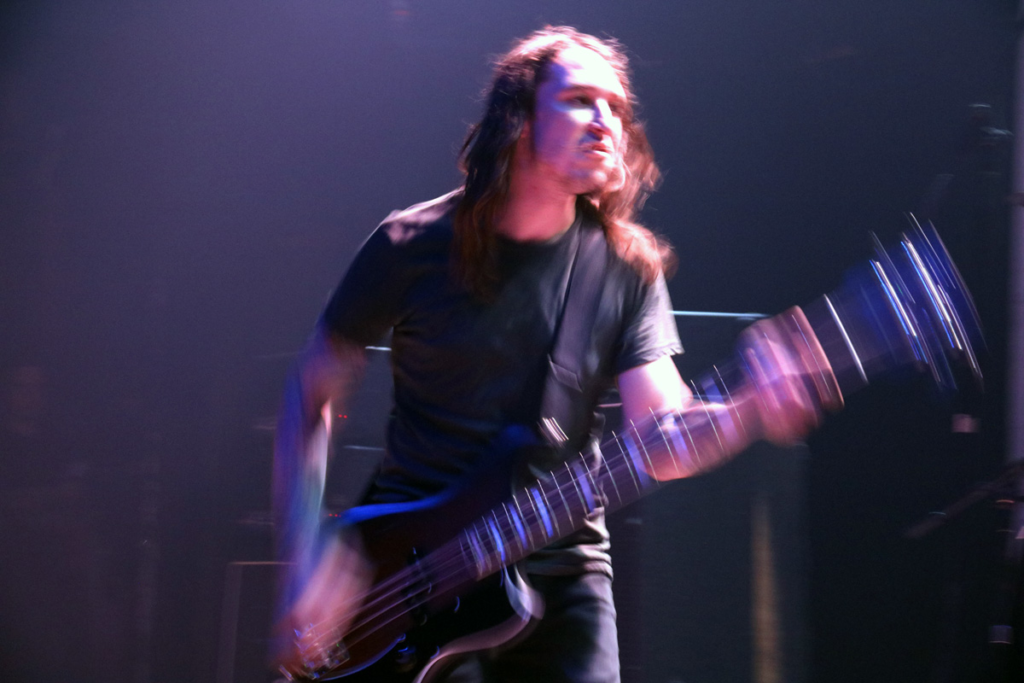 When the song finally broke, there was a sudden explosion of energy in front of the stage, as if the crowd had been waiting for the perfect moment to release it. A flurry of bodies crashed into one another. So it went through the rest of the evening, demonstrating that while Deafheaven’s sound has evolved, those hard edges are still very much there. 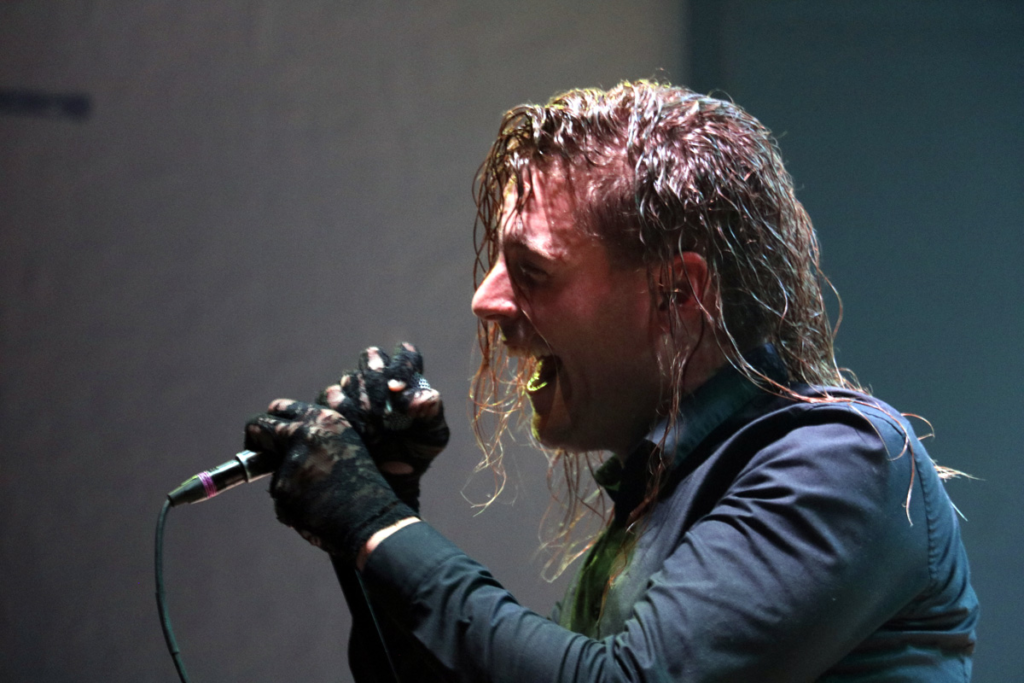 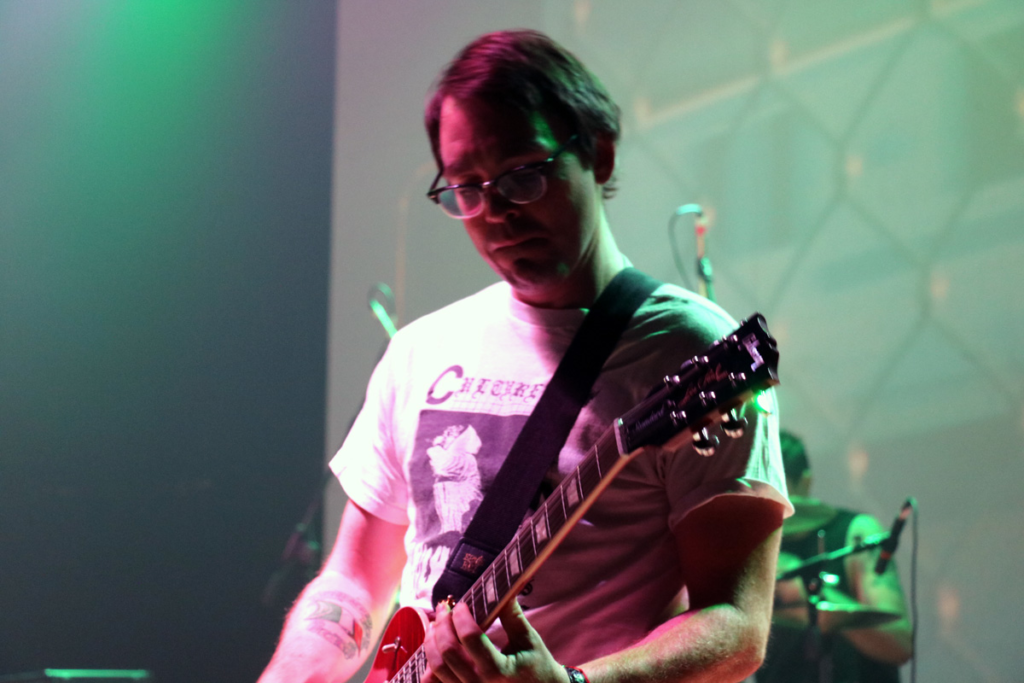 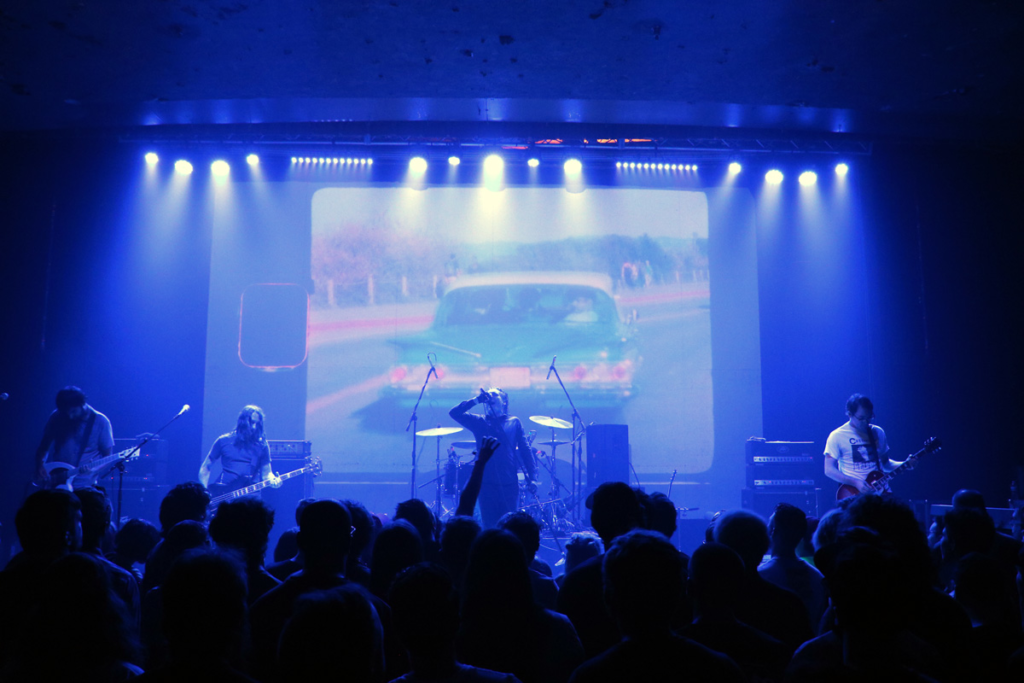 Brought to the Water

From the Kettle Onto the Coil 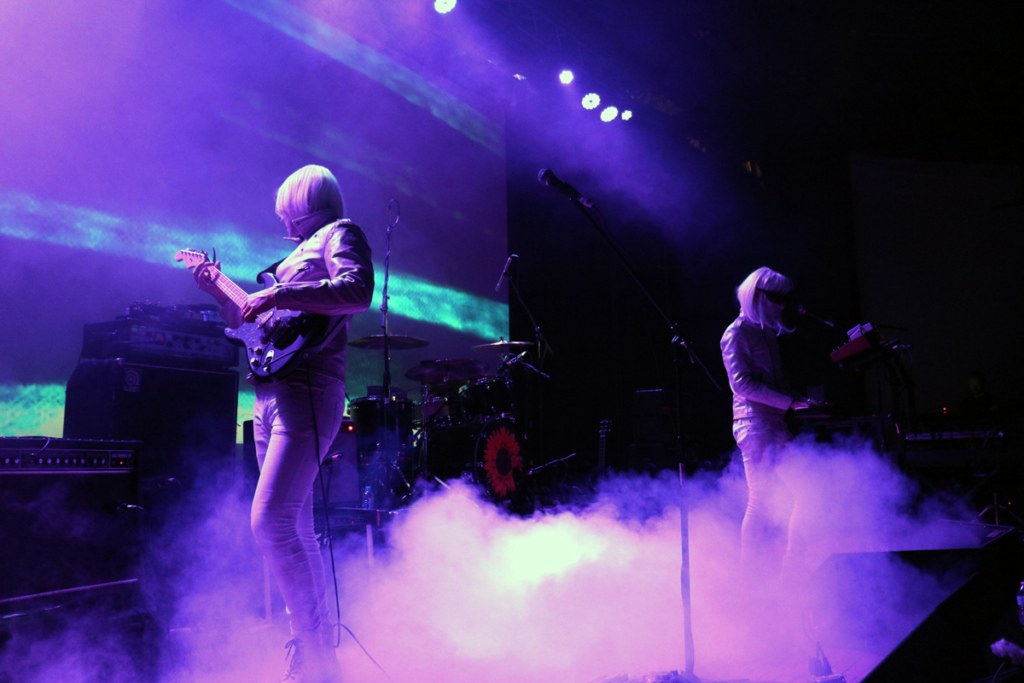 Performing right before Deafheaven was Los Angeles’s Drab Majesty — a duo that’s very long on the second part of its name and (thankfully) quite short on the first. Clad in all white, with wraparound shades and white wigs, and armed with a dazzling array of effects pedals, the pair played beautifully fun synth-pop, which had a dark edge emphasized by the projections of fuzzed-out black and white TV static behind them. Frequent eruptions of smoke from the fog machines would obscure the two for a few moments, letting the sound wash over the crowd. 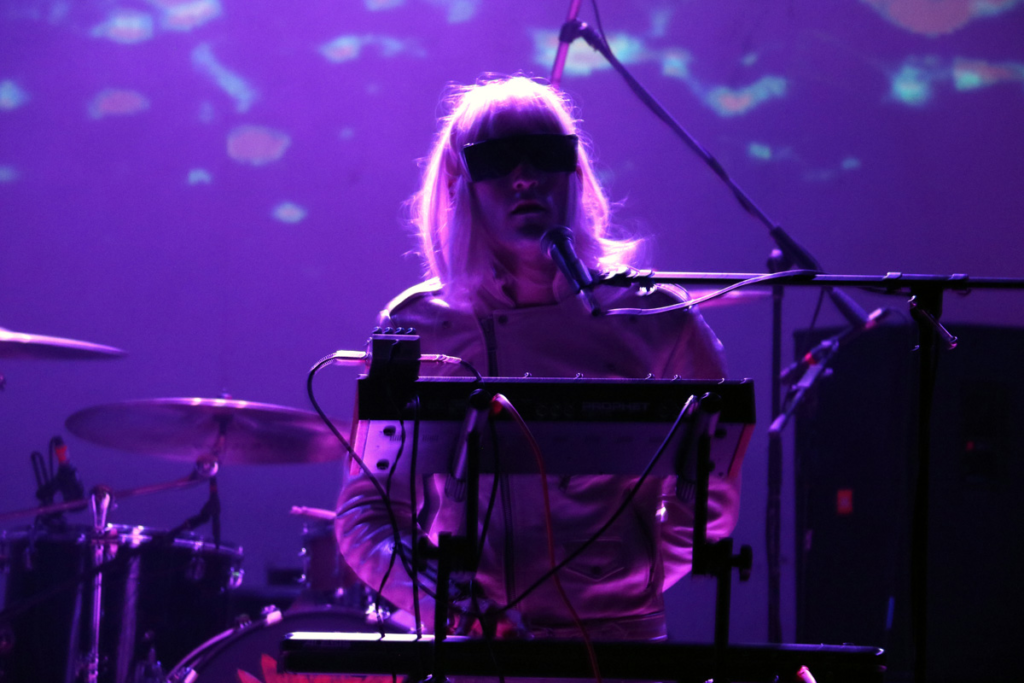 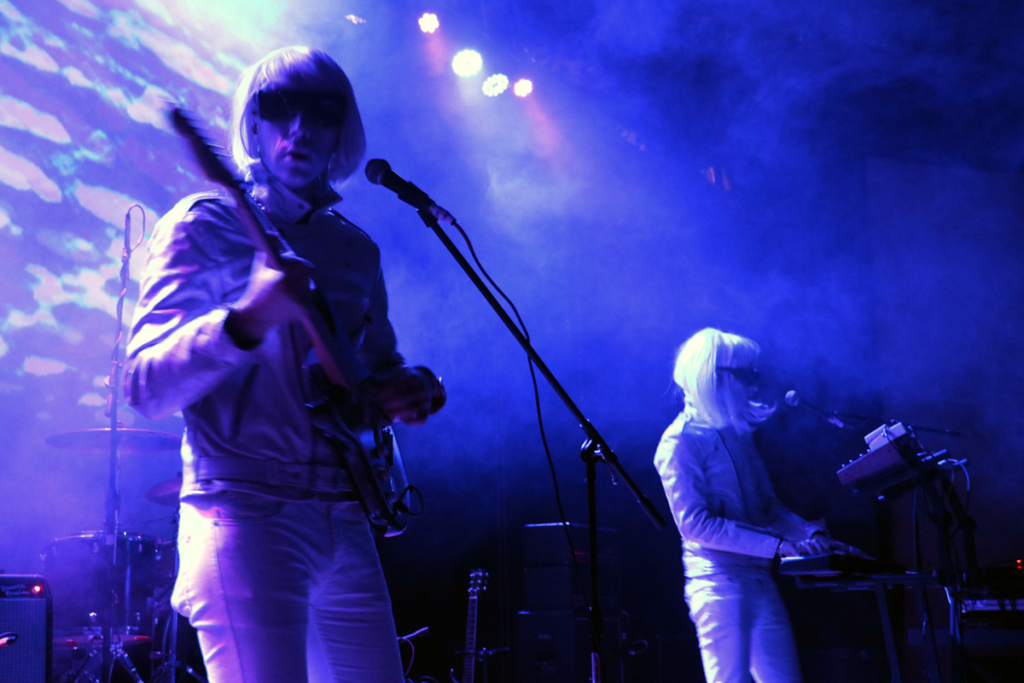 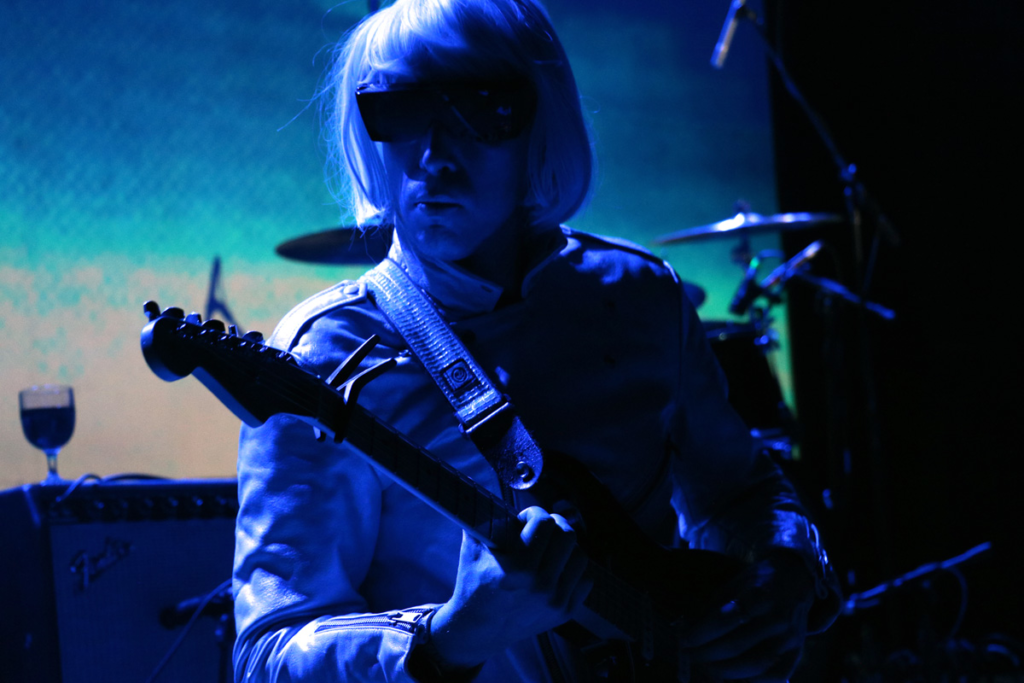 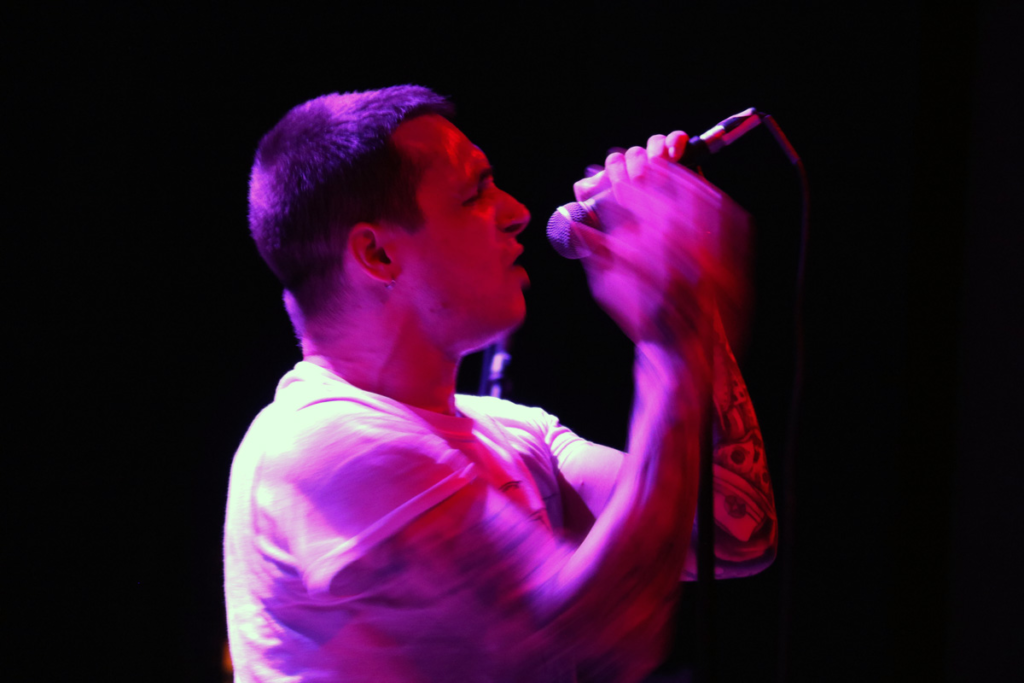 Openers Uniform, from New York City, brought a style of music that grinds like noise rock but hits like hardcore. Unapologetically confrontational, it’s also ear-splittingly loud. For those who can withstand the onslaught, it’s an experience worth checking out. 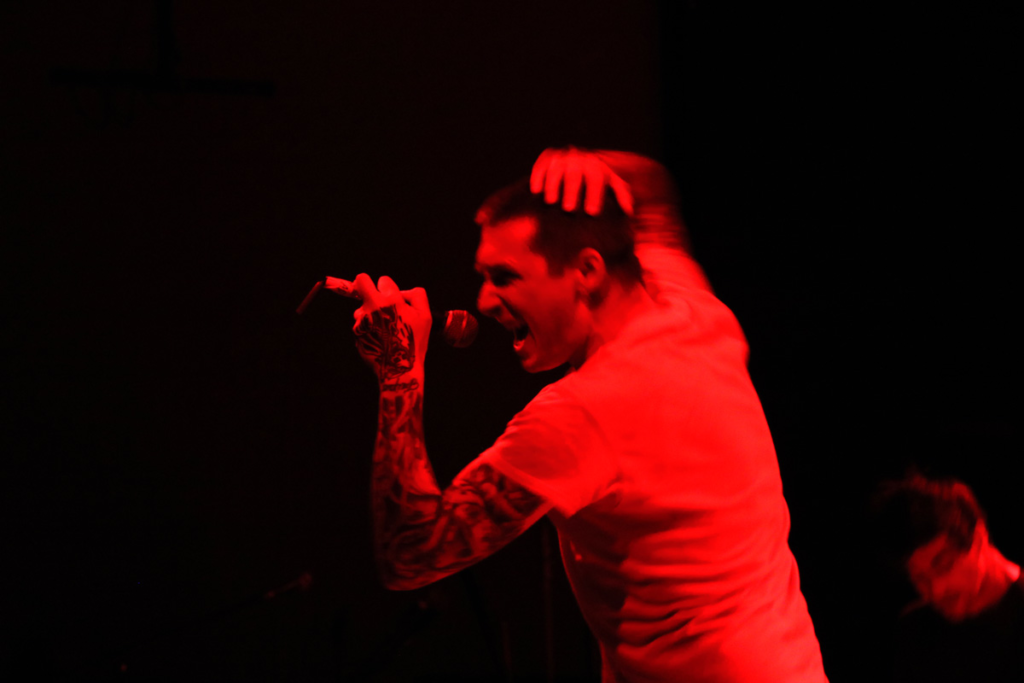 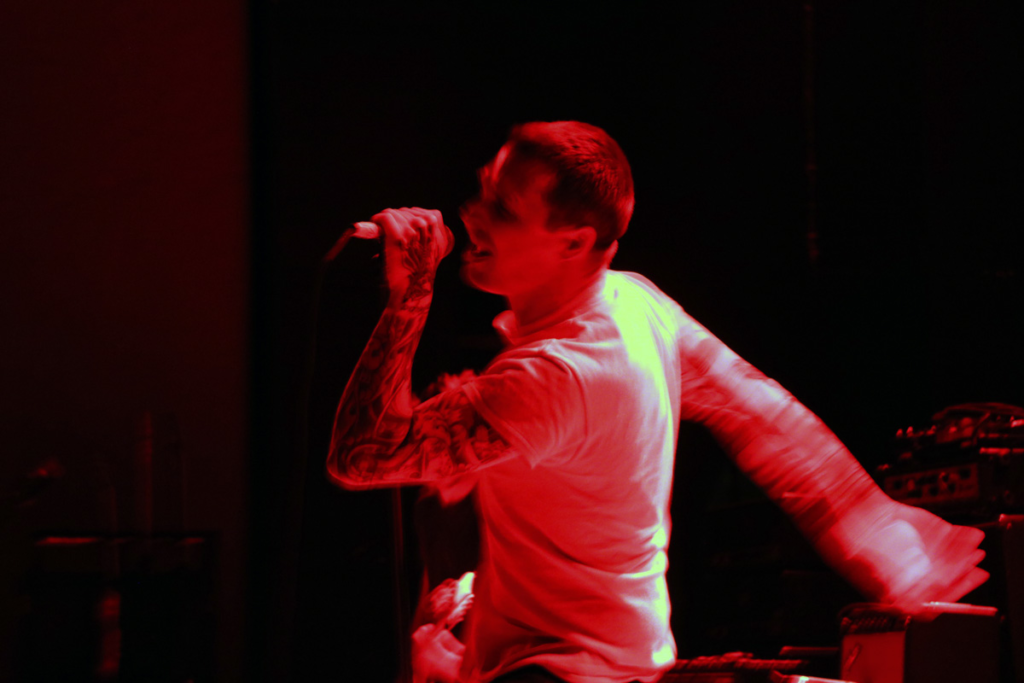 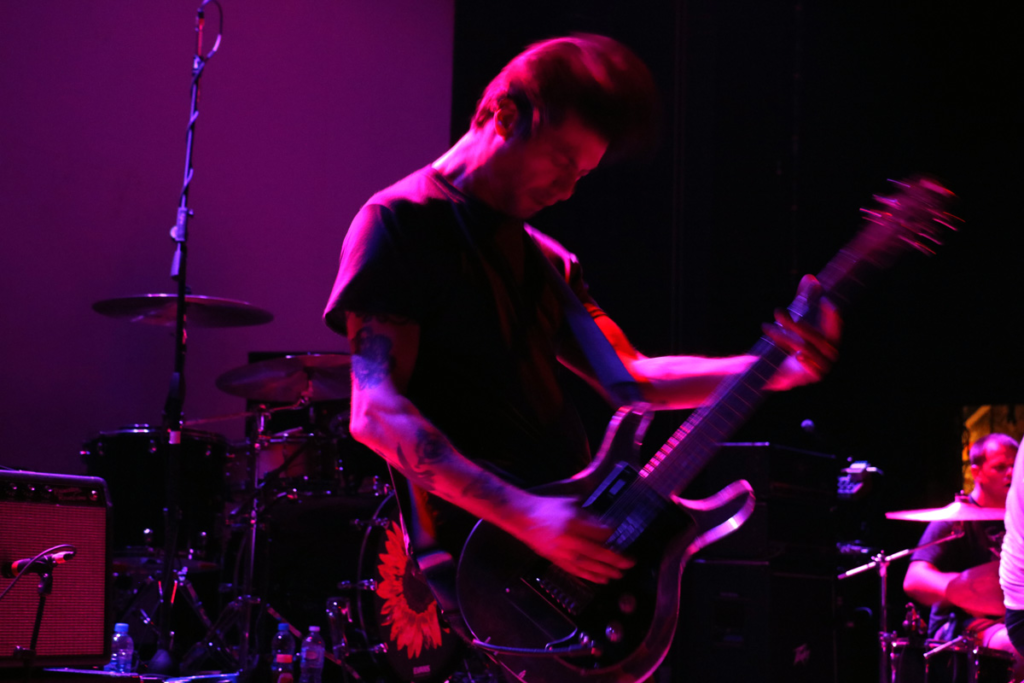