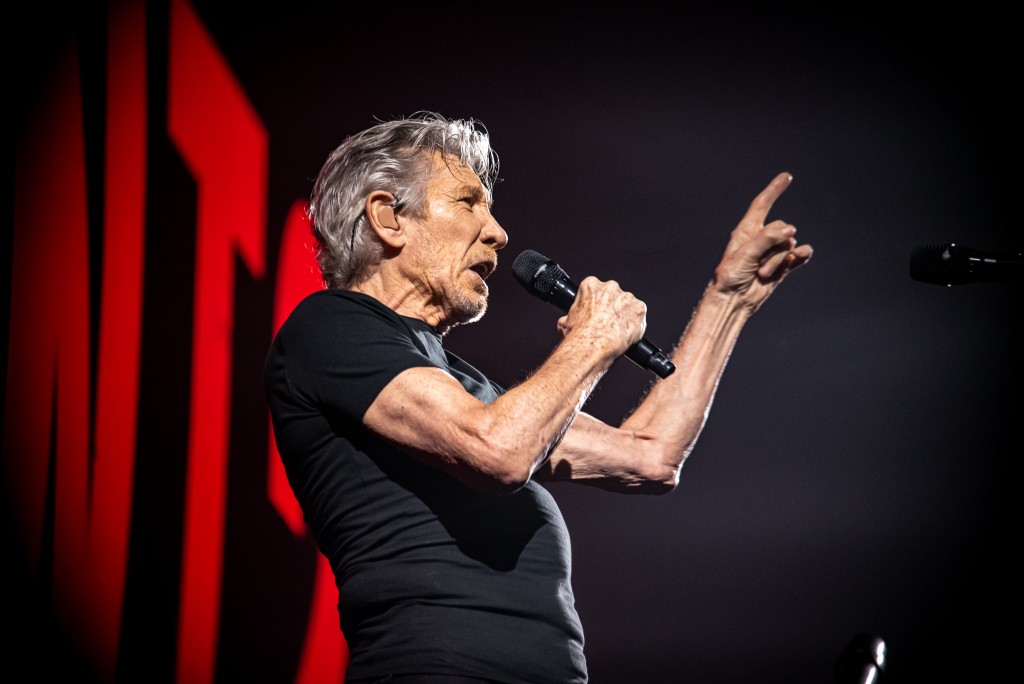 Roger Waters, seemingly aware of the political criticism that has formed around his tours, prefaced his performance with a billboard-sized video monitor and a booming voice over the PA system stating, “Ladies and Gentlemen, please take your seats. The show is about to begin. Before it does, two public announcements: Firstly, out of consideration for your fellow patrons, please turn off your cell phones. And secondly, if you’re one of those ‘I love Pink Floyd, but I can’t stand Roger’s politics’ people, you might do well to fuck off to the bar right now. Thank you. Please sit back and enjoy the show.”

And with that, the show had begun.

In the first half of the set, Waters told a few stories of the start of Pink Floyd when in their teenage years. The first song was a very somber “Comfortably Numb,” with the video screen still resting on the stage. A few members of Water’s band stood up against the dystopian screen in complete silhouette, akin to a George Orwell passage.

The beginning of the set didn’t lack political references with songs like “Is this the Life You Really Want,” “Money,” and “Us and Them,” the message was overtly clear; Rogers was showing his true thoughts on the current state of affairs with video messages and props such as an inflatable sheep and pig.

Waters commenced his second by returning to the stage in a dark, military-style trench coat with a red armband on his left arm while the song “In The Flesh” played and faux empire banners fell from the tops of the video board. Two storm-trooper bodyguards followed him as he made his rounds on stage, only to end holding a toy machine gun which he fired towards the ceiling as the song ended.

Throughout the night, Waters’ (who has been a vocal Bernie Sanders supporter in the past) video board paid tribute to human rights and focused on Indigenous groups, reproductive rights, Palestine, Yemen, and refugees, among others.

There was also a flash of different presidents’ names over the past 40 years and what Roger considered to be their war crimes, from George H. W. Bush to Biden, and not skipping over anyone. He also called out for support of the “Black Lives Matter” movement while remembering people like Philando Castile, Rashan Charles, and George Floyd on the video monitors.

The 24-song set list equated to a two-hour show, in which each song seamlessly transitioned from one to another. 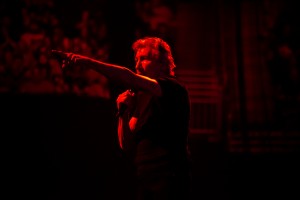 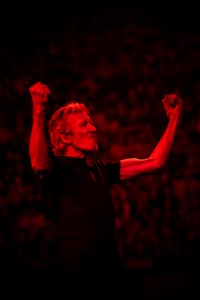 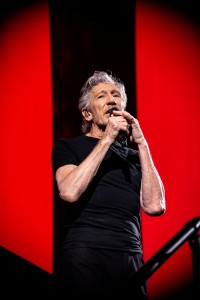 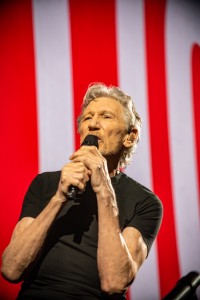 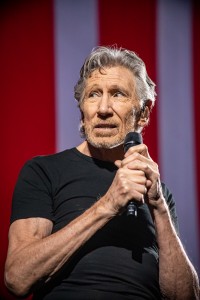 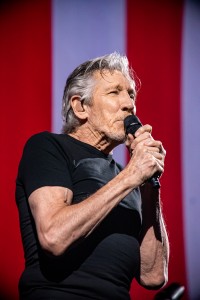 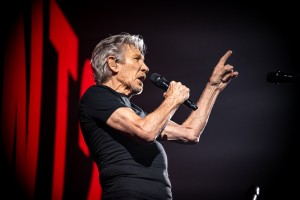 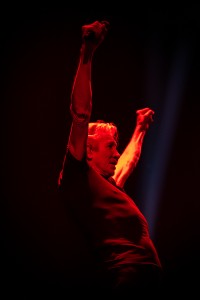 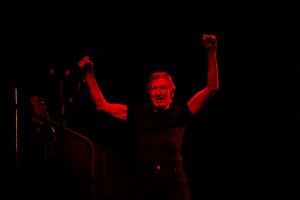 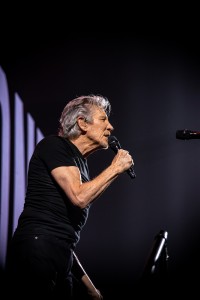 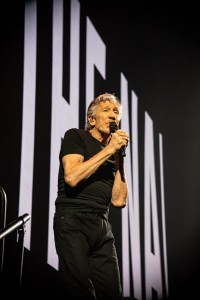 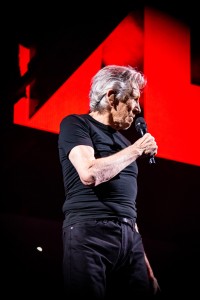 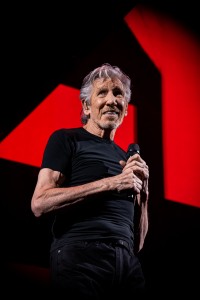 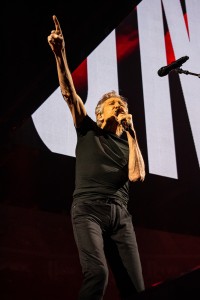 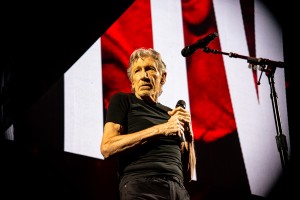 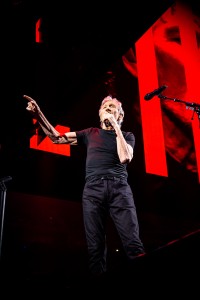 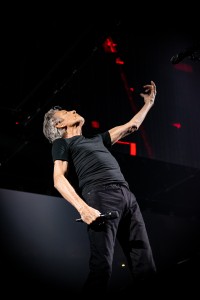 Set 2:
In the Flesh
Run Like Hell
Déjà Vu
Déjà Vu (Reprise)
Is This the Life We Really Want?
Money
Us and Them
Any Colour You Like
Brain Damage
Eclipse
Two Suns in the Sunset
The Bar (Reprise)
Outside the Wall