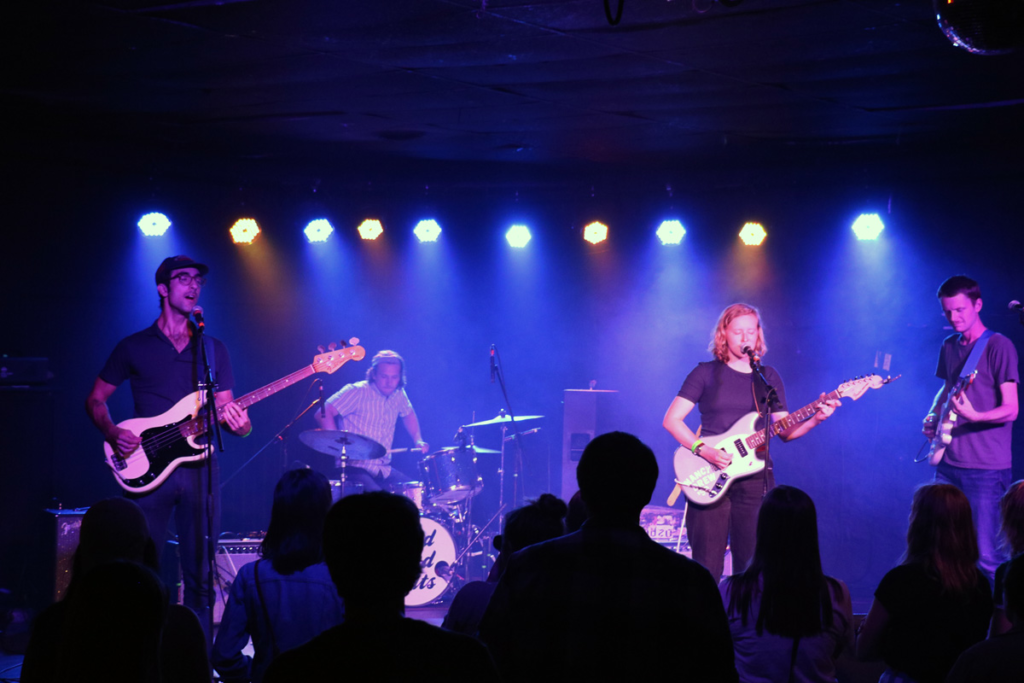 Last night at the Bottleneck, a loyal cotillion of indie-loving college-aged kids gathered to see Minneapolis’ Bad Bad Hats and Seattle’s Cumulus knock out some beautiful, chiming tunes. The show kicked off a solid half-hour before the advertised start time, so Cumulus played to a smaller crowd than it might have otherwise. Those lucky enough to have shown up early got to experience frontwoman Alexandra Niedzialkowski’s clever song introductions and catchy tunes from the forthcoming sophomore album, Comfort World.

Bad Bad Hats is also touring in support of a new album, Lightning Round, and its frontwoman, Kerry Alexander, is as whip-smart at stage banter as she is with lyrics. It was a perfect pairing, and the slightly more upbeat and pop-edged tunes had the crowd at the front of the stage dancing the entire set. 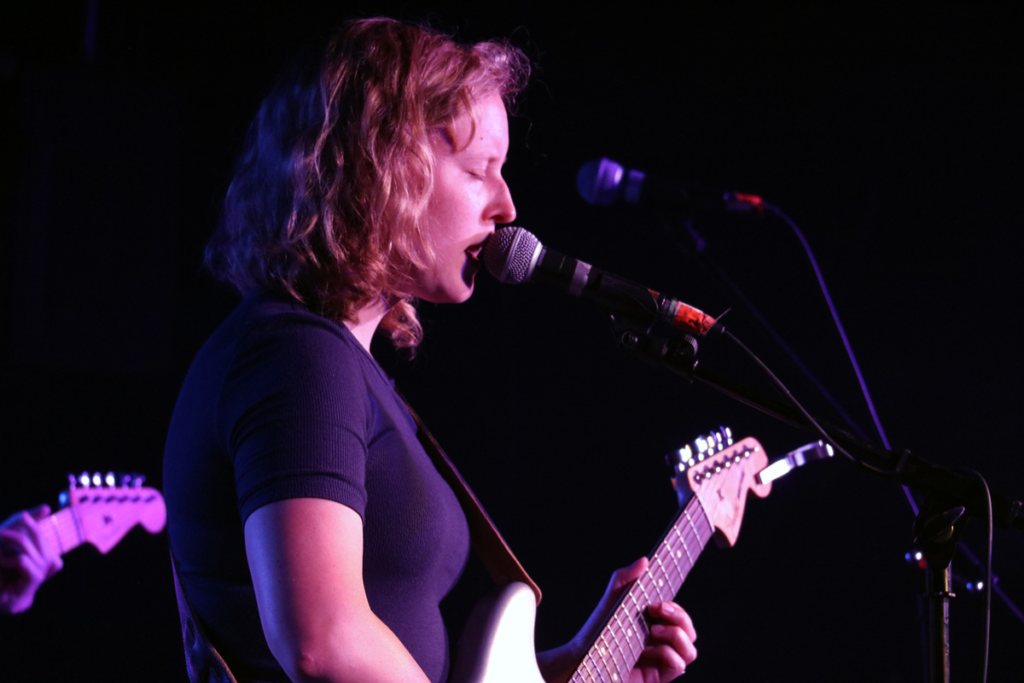 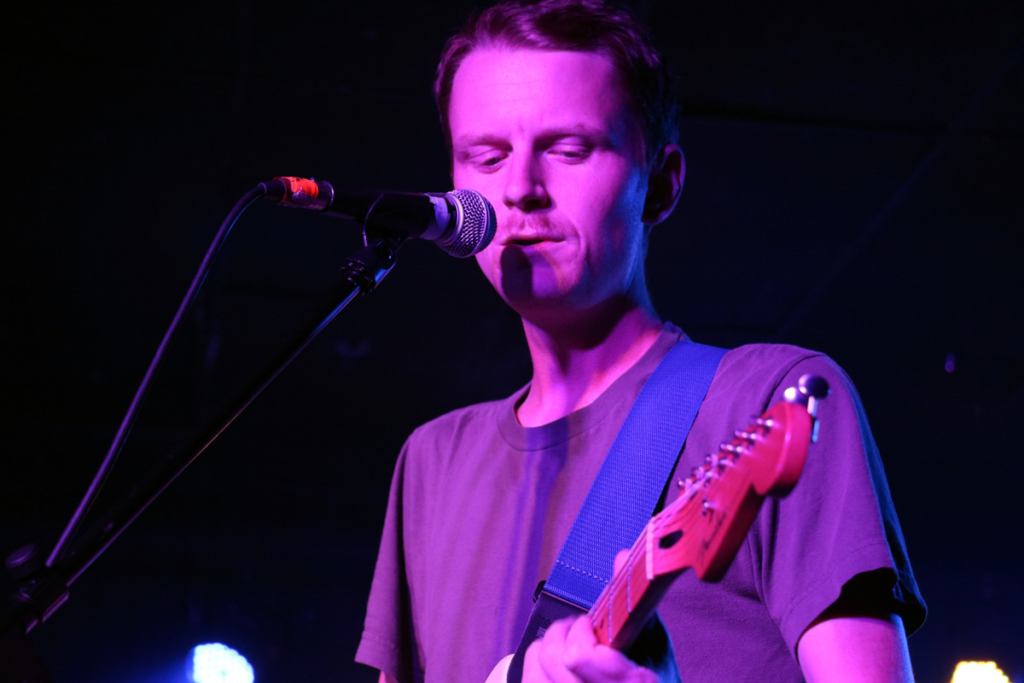 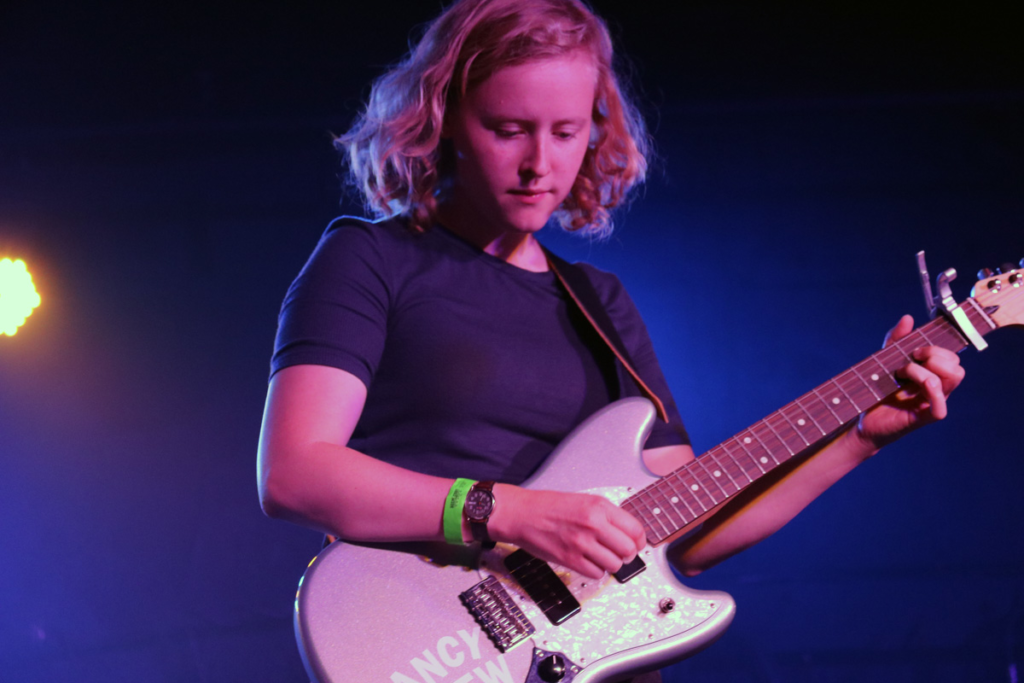 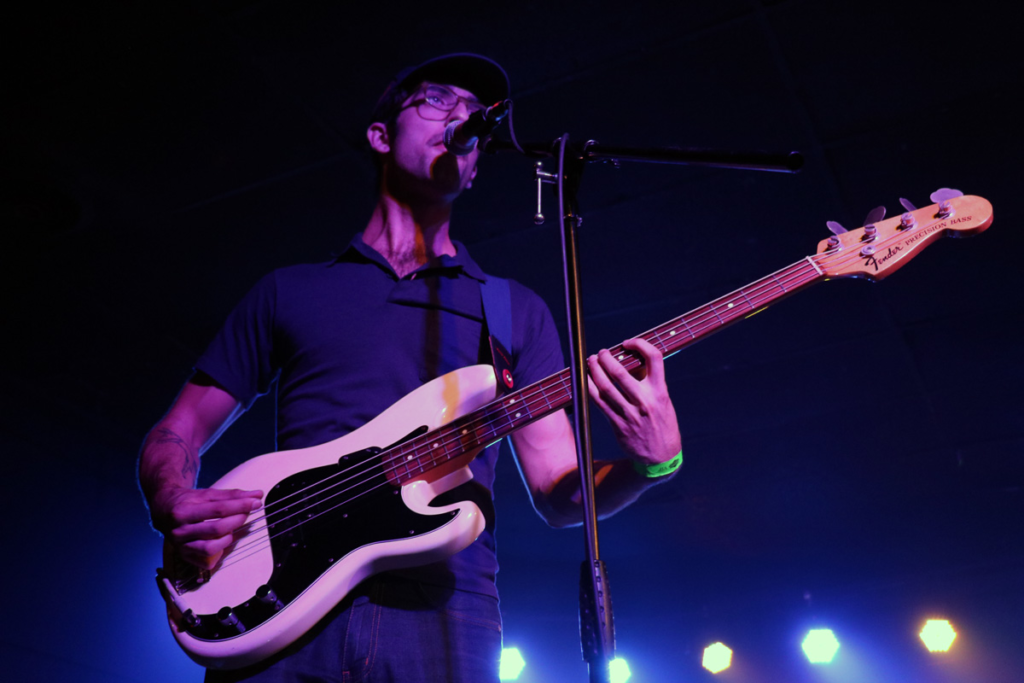 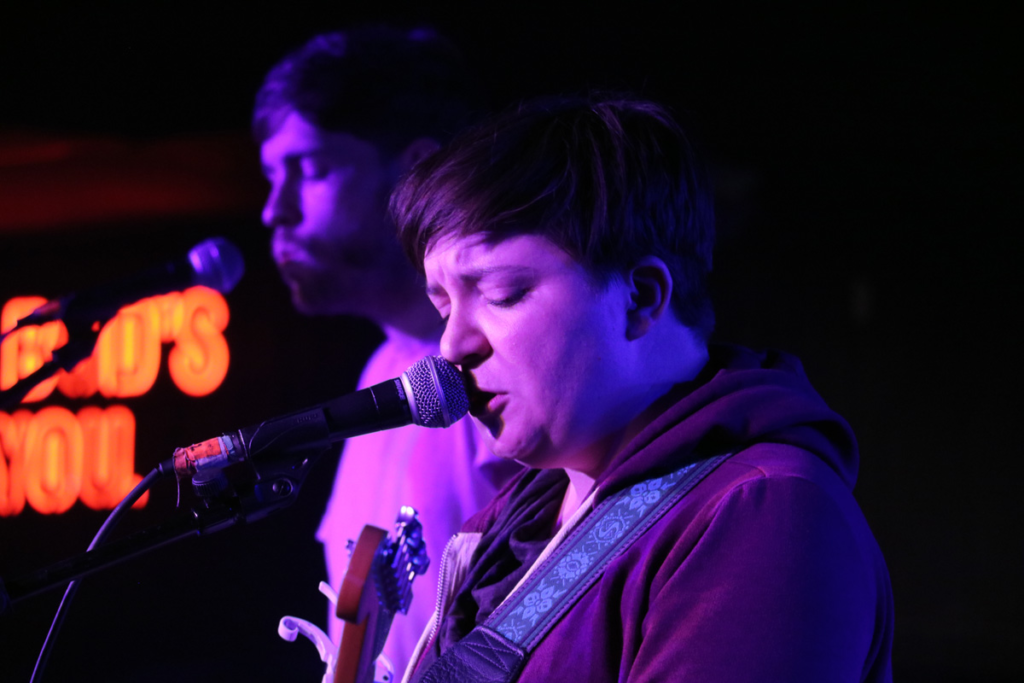 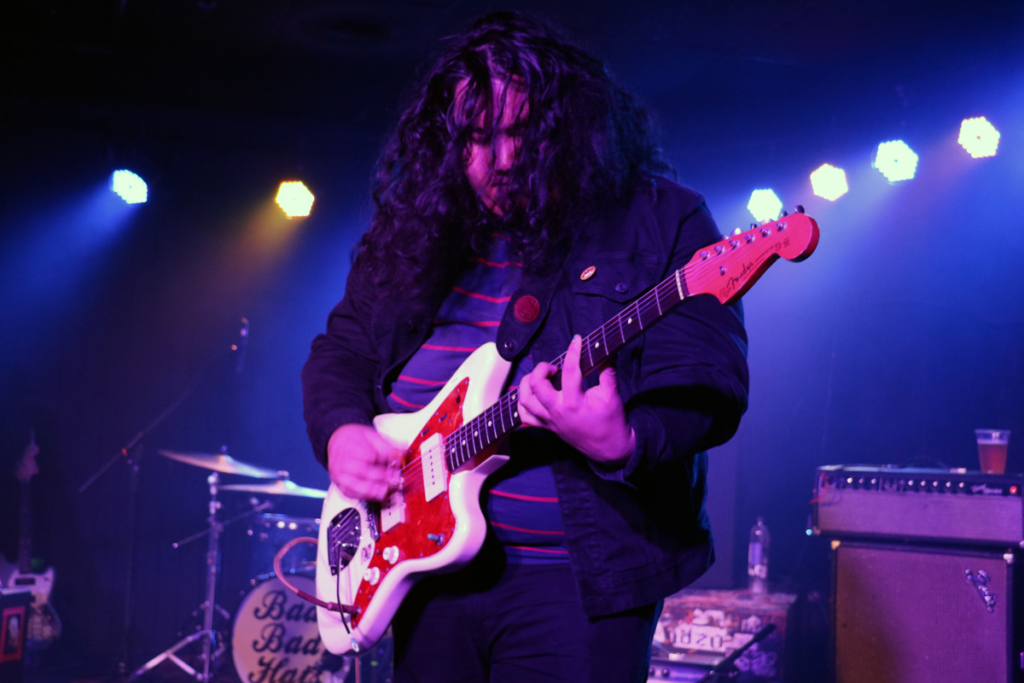 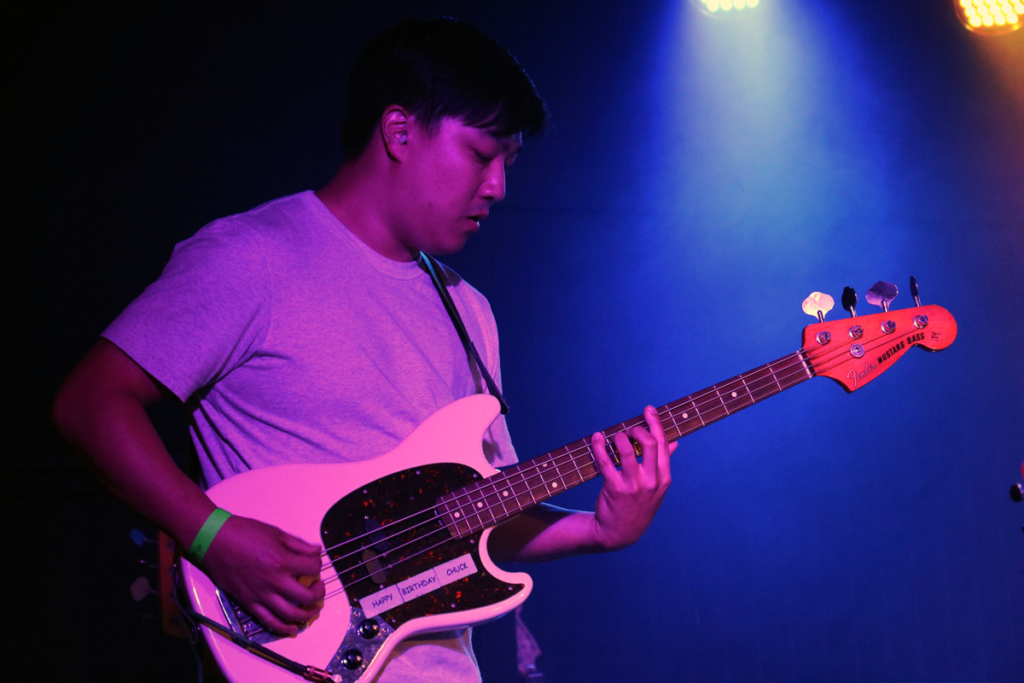 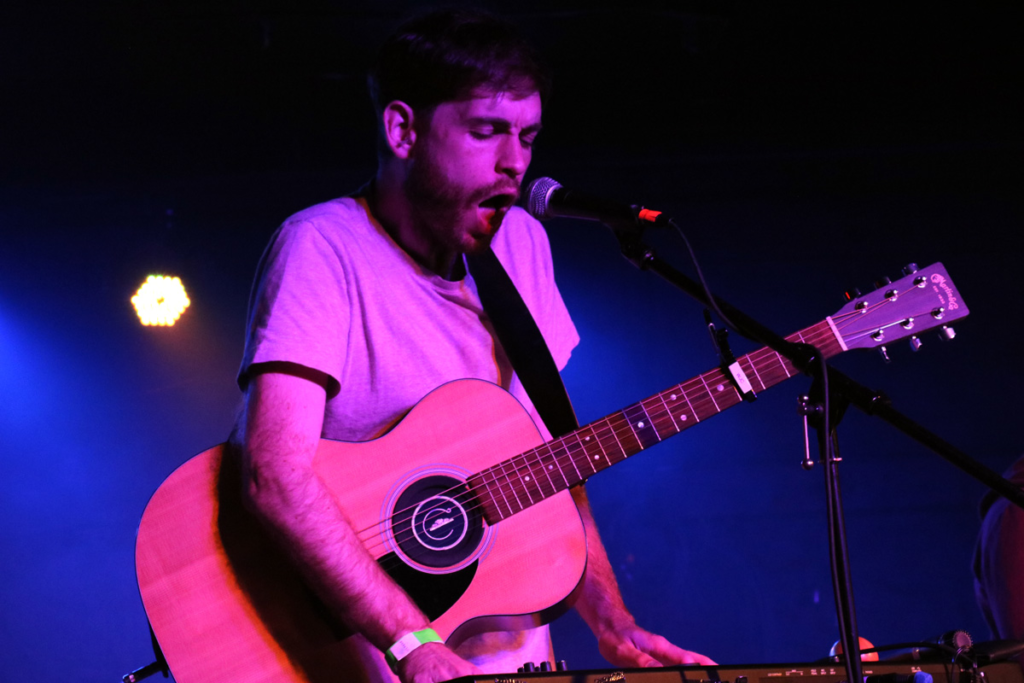