Photos and Setlist: Sylvan Esso ushered in fall at Crossroads KC with a dance party 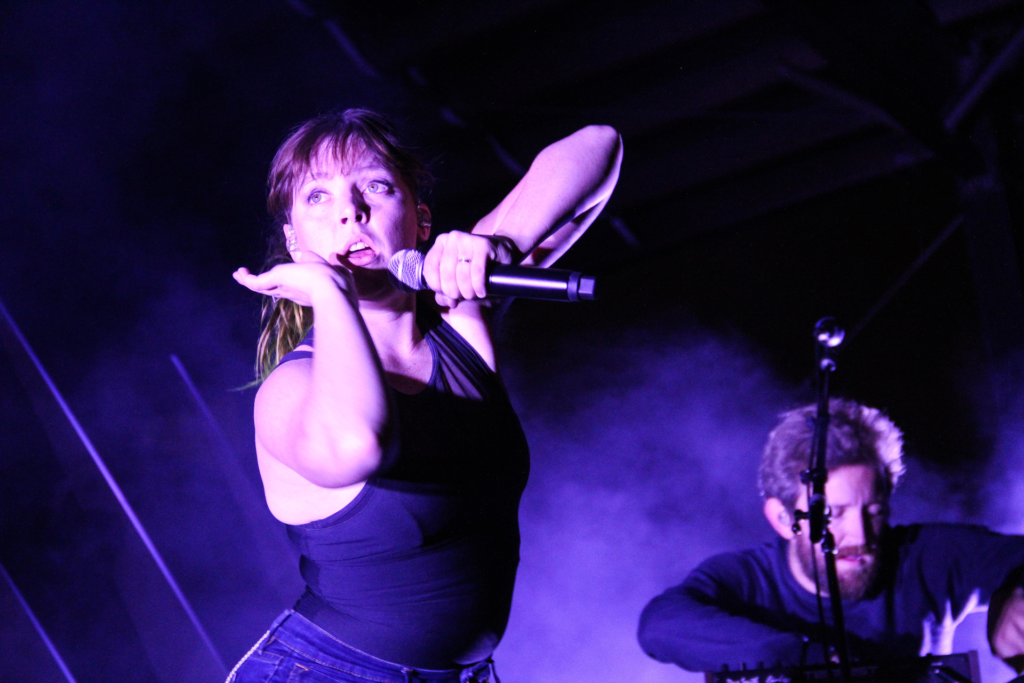 A hungry crowd literally denied it was raining last night out of love for Sylvan Esso, the alluring two-piece dance-and-noise-pop act out of Durham, North Carolina. She asked if it was, and the crowd emphatically said no, even as it indeed drizzled, beckoning her to keep playing.

“Come on,” singer Amelia Meath said with a laugh. “It’s raining a little bit.” Fortunately, the rain did stay at bay, and the band provided a 90-minute set full of essentially all the material from its two albums. Meath impressed with full-throated, growling effort, as did producer Nick Sanborn, who supplemented the band’s material with new samples and beats, freshening much of it from its recorded versions. The 1,000-plus in attendance danced and kept asking for more, perhaps wishing there were just a little more material for the band to draw from. 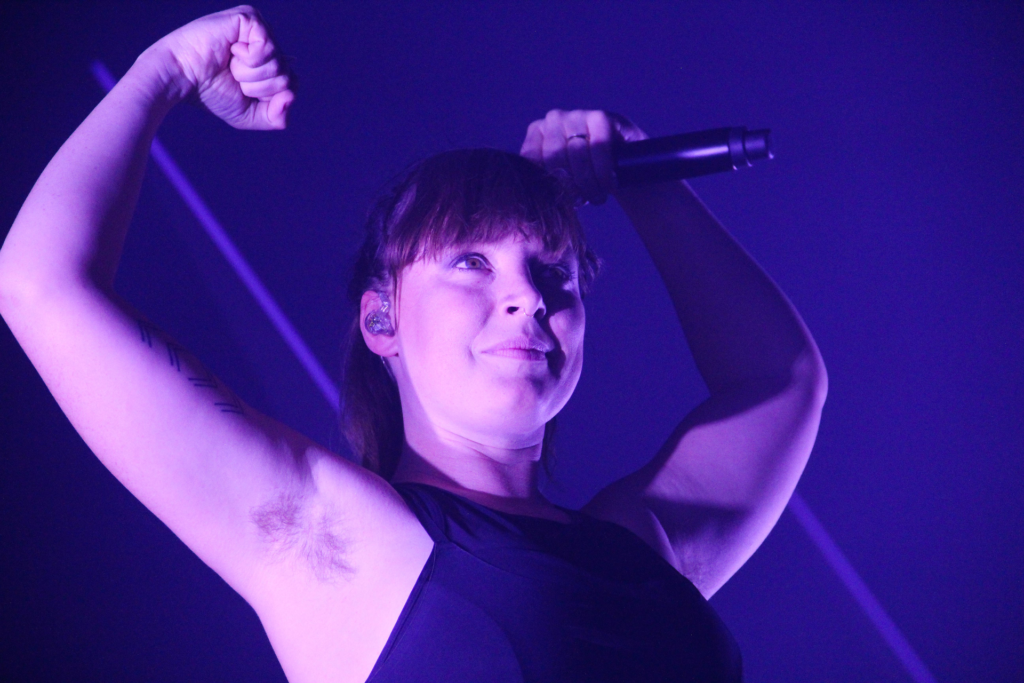 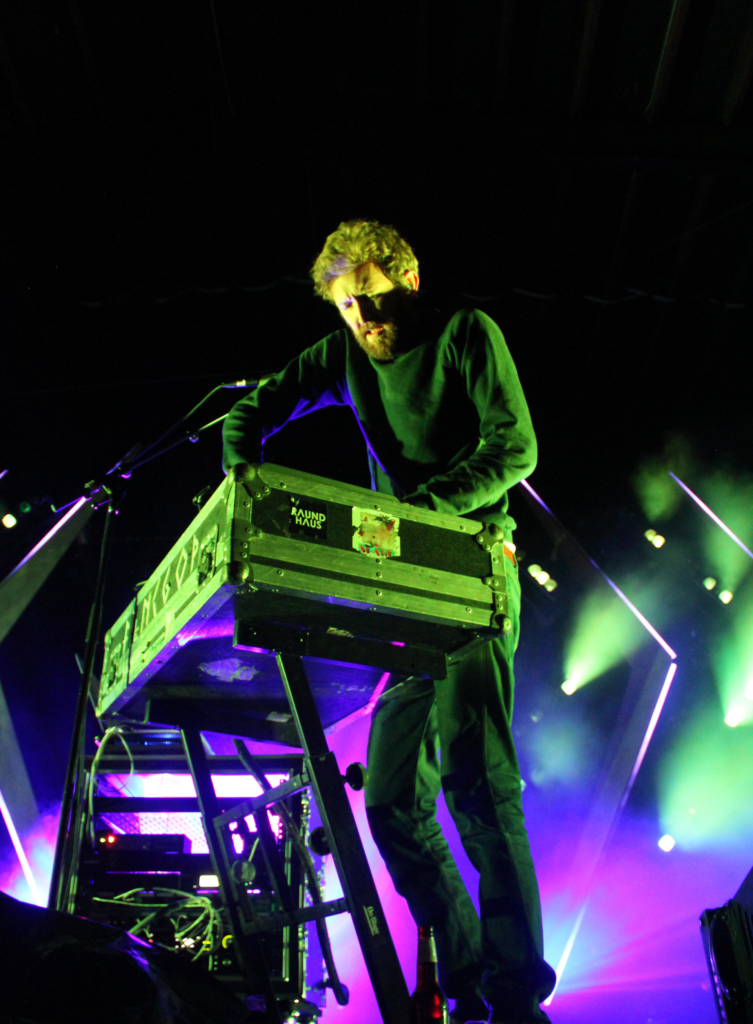 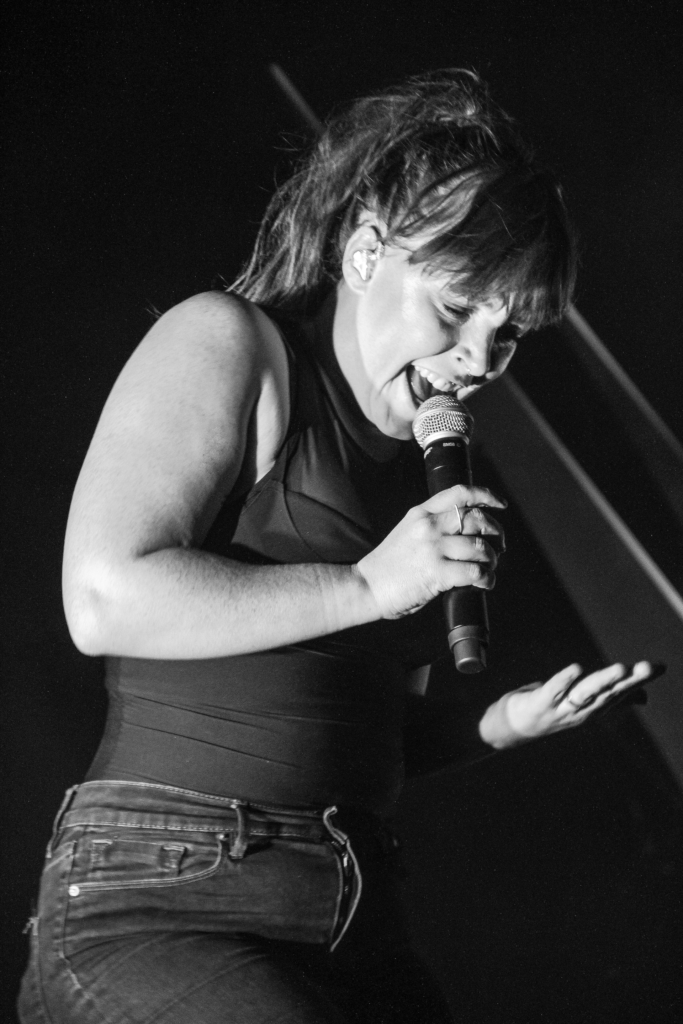 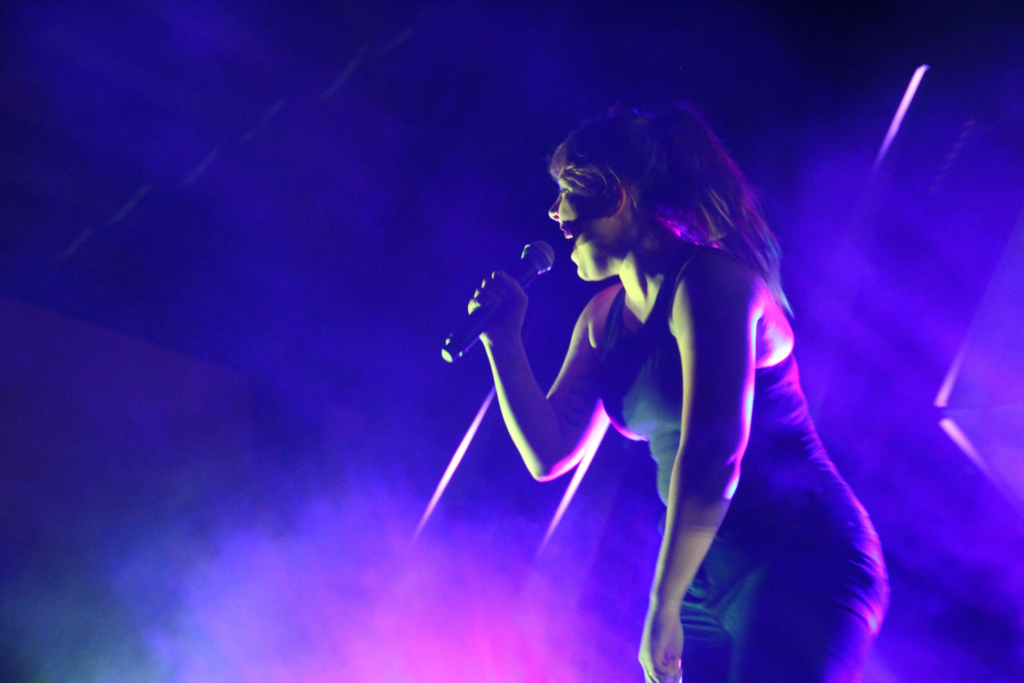 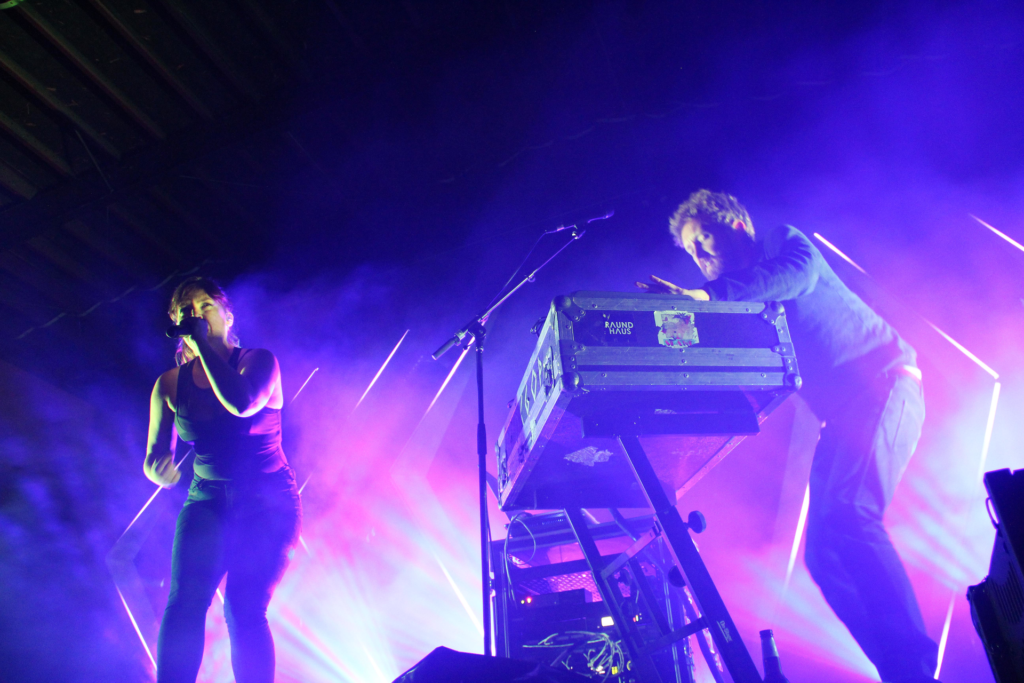 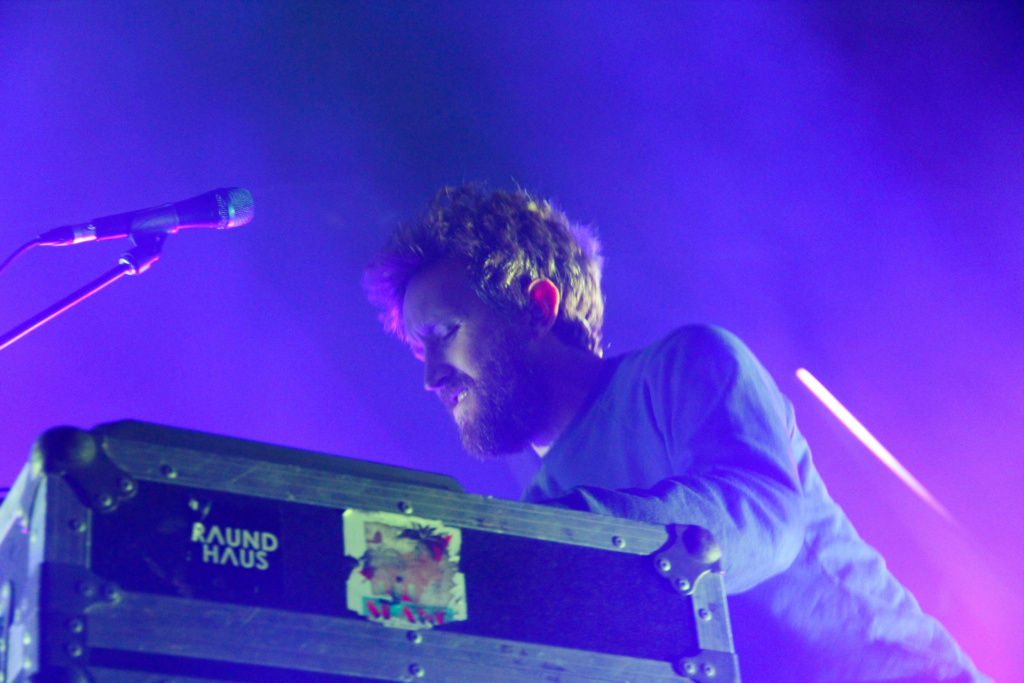 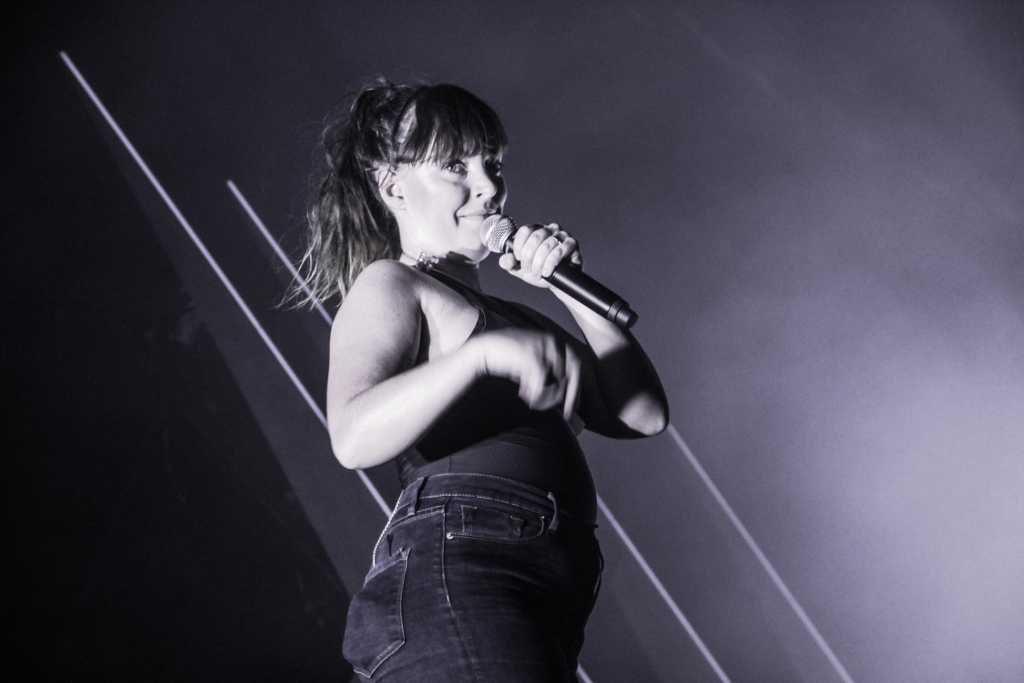