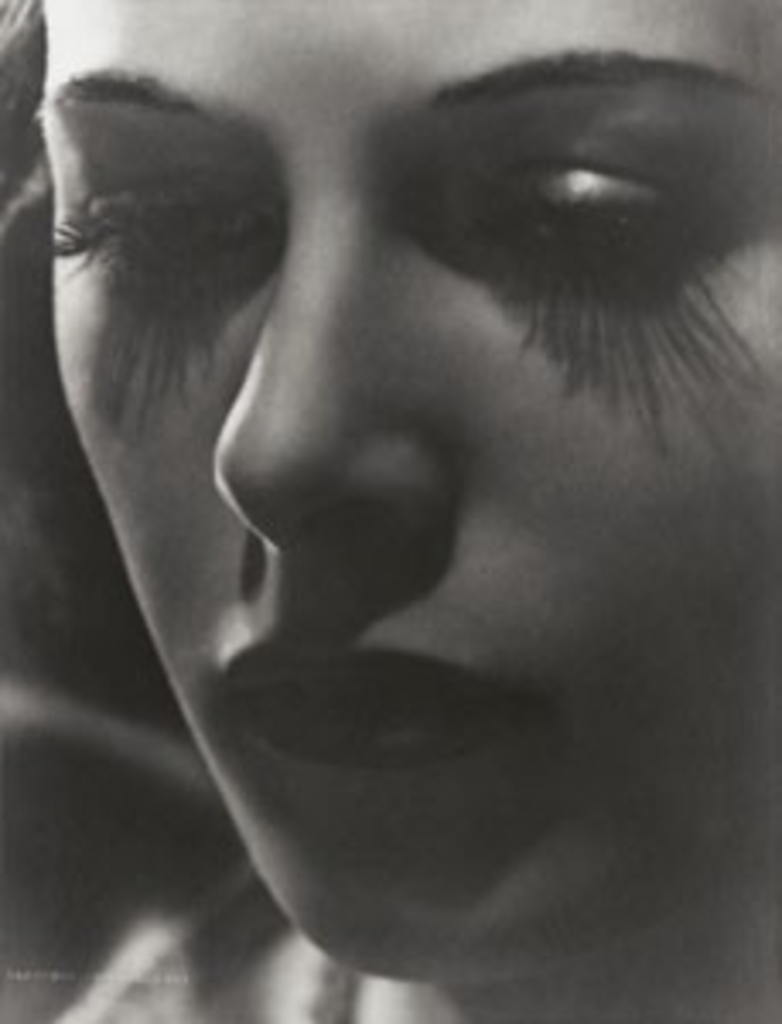 At this point in our cultural history, it’s conventional wisdom that celebustalking paparazzi are degenerate subhumans, like payday lenders or telemarketers. Because the nexus of fame and photographic technology is now catching shots up Britney Spears’ skirt, it isn’t exactly heartbreaking to learn that amateur photographers — some of whom capture their celebrity photos with camera phones — are driving down the prices commanded by the professionals.The Nelson-Atkins Museum of Art (4525 Oak, 816-751-1278) looks at the nobler history of celebrity photography with In the Public Eye, a collection of portraits from the mid-19th century through the late 20th century, documenting the public fascination with fame through the lenses of some of the greatest artists in photography. Such notables as Richard Avedon, Irving Penn and Annie Liebovitz capture subjects as varied as Duke Ellington, Iggy Pop, Martin Luther King Jr. and Charlie Chaplin. The exhibit hangs through June 15, and admission is free.