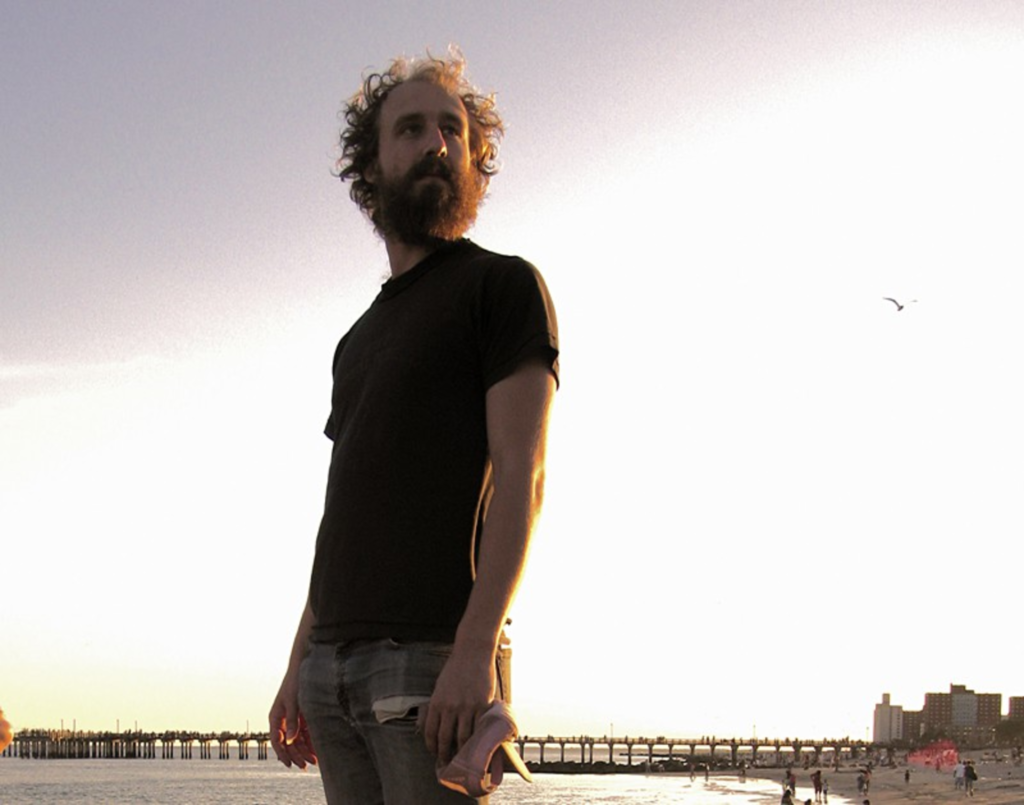 Phosphorescent had one of the most perfect country songs of 2010: “Mermaid Parade.” Matthew Houck’s staggeringly sad ballad is a soaring, fragile tribute to a failed marriage. It’s also proof that, despite the lo-fi garage scuzz washing through music’s new underground, an old-fashioned cantina song can still shoot an arrow through a listener’s heart. Houck first drifted into the critical consciousness with his ethereal, haunted melodies in 2003, but 2007’s Pride secured his voice in the freak-folk movement, with caterwauling ballads such as “Wolves” and “A Picture of Our Torn Up Praise.” Re-imagined classics from the canon of Willie Nelson on 2009’s To Willie showed a different side of Houck, more playful and direct. Last year, Phosphorescent eschewed the jagged folk of Houck’s earlier years for the sun-drenched, dusty California depicted on Here’s to Taking It Easy. The title may smack of lazy, beer-sipping afternoons, but the songs on the album are anything but thoughtless. Raise a glass of sunny wheat in Houck’s direction at the Jackpot.